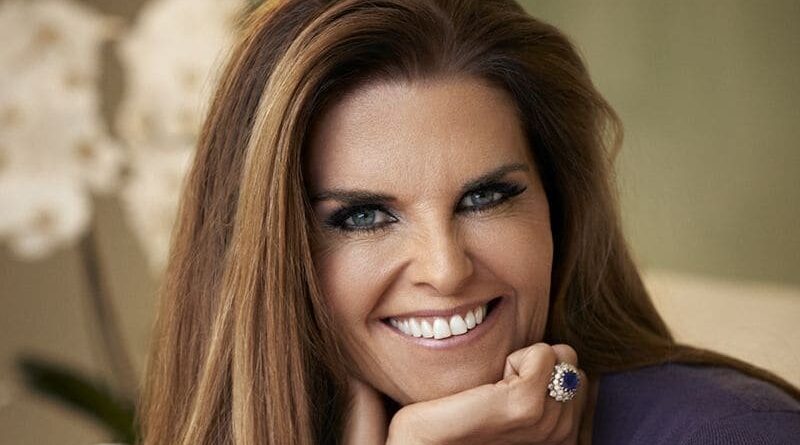 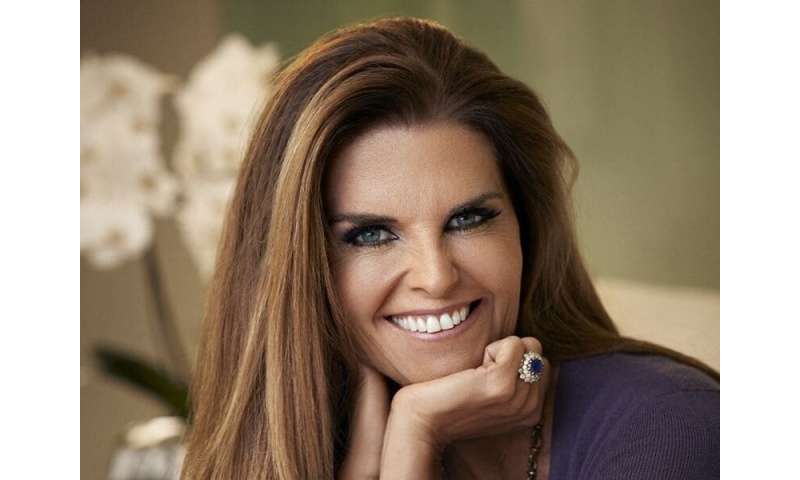 (HealthDay)—An Alzheimer’s diagnosis is devastating, no matter your sex. But the disease strikes far more women than men.

Journalist and author Maria Shriver is determined to help researchers figure out why women make up two-thirds of those with Alzheimer’s disease. And why certain races and ethnicities are harder hit, too.

“Some of the biggest research challenges in terms of gender disparity reach back to the many years of neglect by researchers to include women in their studies,” said Shriver, 64.

“The lack of female representation in scientific research has left critical gaps in knowledge about the gender differences that exist in our unique bodies and responses to treatment. So we’re starting out from behind,” she explained.

To address some of these issues, Shriver founded the Women’s Alzheimer’s Movement (WAM). In partnership with AARP, her group just released a new report called “It’s Time to Act: The Challenges of Alzheimer’s and Dementia for Women.” Seventy-five Alzheimer’s and dementia researchers contributed to the report, which includes a 10-year strategic plan for researchers, policymakers and caregivers.

During a virtual meeting to announce the report, Jo Anne Jenkins, CEO of AARP, said, “The lifetime risk for women to develop Alzheimer’s and other forms of dementia after age 45 is estimated to be one in five. For men it’s one in 10.”

And the report noted that by the time a woman reaches her 60s, she has more than twice the risk of developing Alzheimer’s disease than breast cancer.

What’s more, over 60% of caregivers for people with Alzheimer’s disease and other dementia are women, Jenkins noted.

“We’ve made progress, but we don’t yet have enough answers why women have an increased prevalence of Alzheimer’s disease,” Jenkins said.

The new report highlights five crucial steps that could help women achieve meaningful progress against Alzheimer’s disease in the next 10 years:

Eliminate the stigma of dementia

Stigma and misinformation can affect women’s access to early diagnosis and quality care. Shriver said one of the biggest misconceptions is that Alzheimer’s is just a natural feature of aging.

“Alzheimer’s disease is not a health problem that only affects the elderly; it’s a progressive, degenerative disease of the brain,” she said.

There are important things women can do to keep their brain in better shape. Many of these things—like exercise and eating a healthy diet—help keep the brain and the heart humming.

“How we care for our brains on a regular basis—and from an early age on—will have enormous impact on whether or not we end up with the disease. Adapting our lifestyle behaviors is something within our control,” Shriver said.

When it comes to caring for her own brain, Shriver said, the most important steps she takes are sticking to a healthy diet, incorporating exercise into her routine, prioritizing sleep, reducing stress and discussing any medical concerns or risk factors with her doctor.

Dementia disproportionately affects women and racial/ethnic minorities. Research needs to include diverse populations. Older black people are twice as likely to have Alzheimer’s compared to whites, yet just 2% of participants in clinical trials of drugs for Alzheimer’s were black.

Taking care of someone with Alzheimer’s or another dementia can be tough, time-consuming work. The report noted it can also take a toll on the caregiver’s health and finances. Family caregivers need access to training and local services that can ensure they get much-needed breaks from caregiving. Family caregivers also need paid leave and health care benefits of their own.

“Doctors should take proactive steps to promote well-being and implement evidence-based, person-centered care … A team-based approach across all health and social care professions will abolish the outdated notion there is nothing you can do about dementia,” Shriver said.

“Alzheimer’s disease is 100% fatal. There is no treatment or cure. Of the top 10 causes of death in America, it is the only disease without any effective drug or course of action,” Shriver noted. 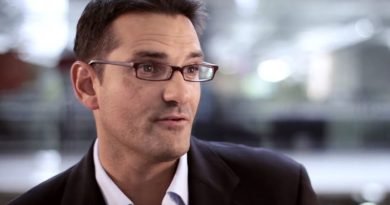 Sponsored: Implementing enterprise content management solutions in the cloud in the healthcare context

Helmets May Not Protect Skiers From Traumatic Brain Injury 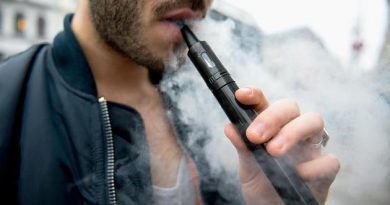