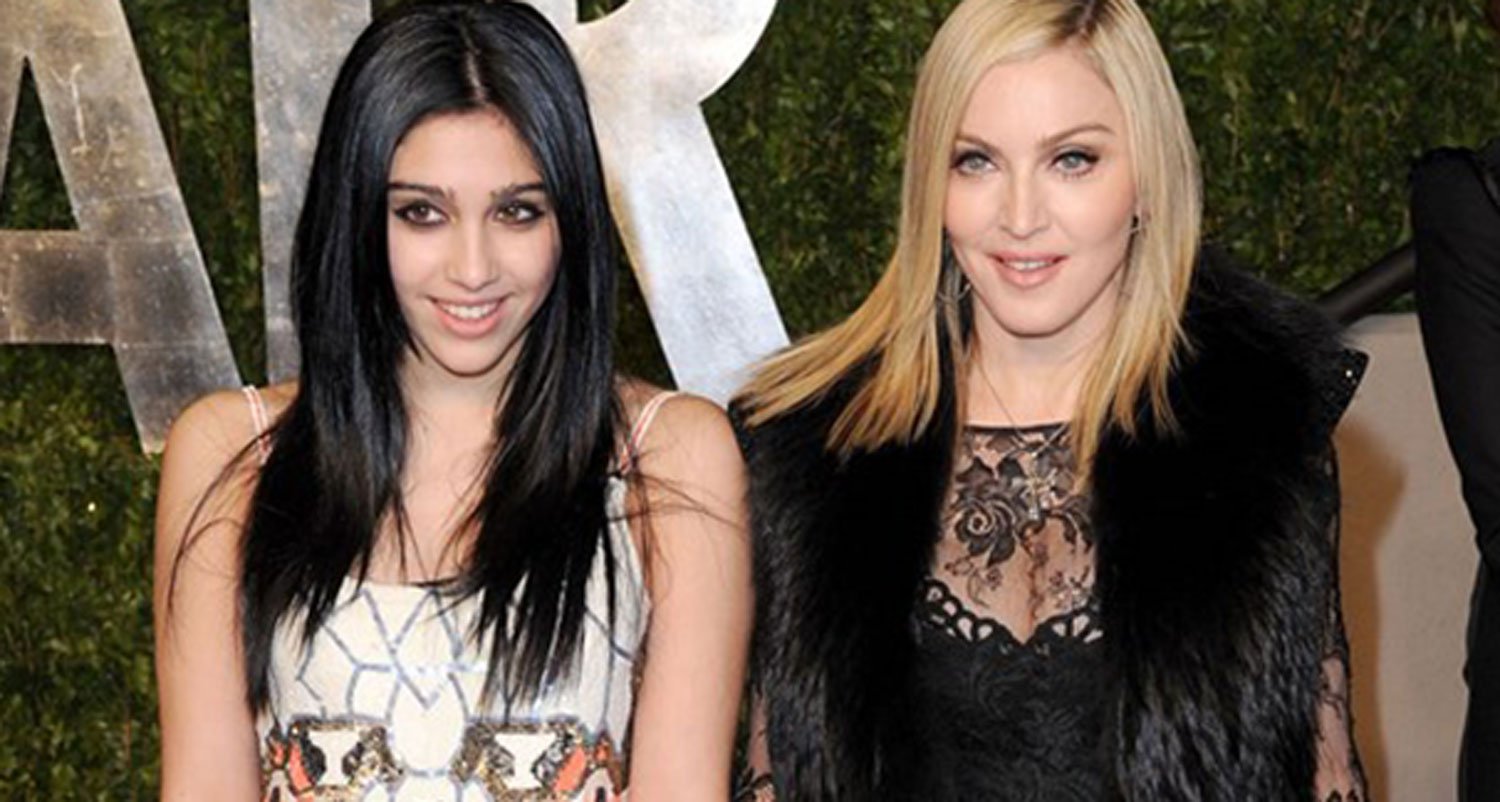 Madonna’s daughter Lourdes has displayed her armpit hair in a New Year’s Eve photo posted on Twitter and unsurprisingly, the Internet has some feelings about it.

Plenty of commenters weighed in on the 21-year-old’s decision to remain unshaven, with some labelling the move “nasty” and others defending her right to do what she pleases with her own pits.

And of course, Madonna isn’t one to keep quiet in the face of detractors – she fired back with a thinly veiled jab at the negative commenters.

The 59-year-old has also been known to go au naturel in the underarm department, in 2014 she shared a selfie with the caption “long hair, don’t care!” 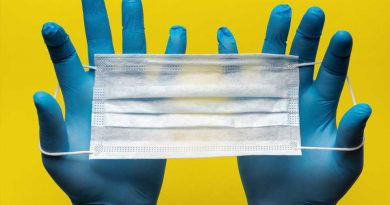 Mum with cancer has UK’s first breastbone transplant with success