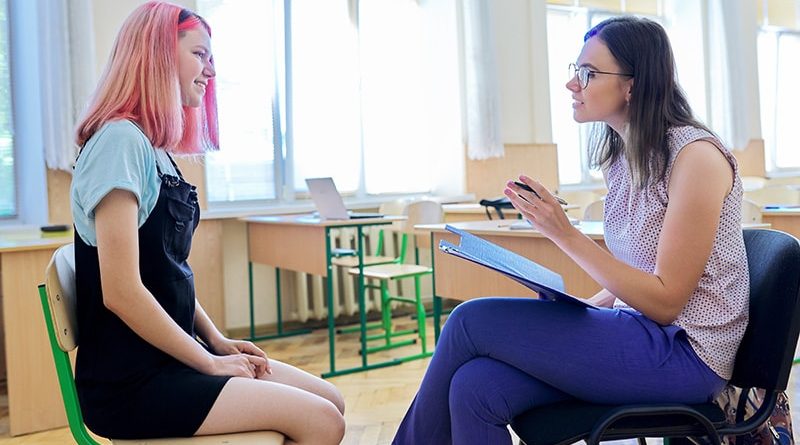 Efforts to prevent and curb substance use in schools through public health engagement (PHE) appear to be effective where use of cigarettes and cannabis is high but had the opposite impact in schools where use of alcohol and cannabis is low, according to a cross-sectional study published in the Canadian Journal of Public Health.

The study investigated the links between PHE (defined as collaboration between local government public health units and local schools), in-school–based substance use prevention programs, and student substance use, explained Trish Burnett, RN, MSN, who conducted this study as part of her master’s degree in the School of Nursing at McMaster University in Hamilton, Ontario, Canada. She added that researchers used the dataset from the Cannabis Obesity, Mental health, Physical activity, Alcohol use, Smoking and Sedentary behavior (COMPASS) study, collected in 2018 and 2019.

Burnett and co-investigators included data from 84 schools, eight from British Columbia, 15 from Alberta, and 61 from Ontario, which represented 42,149 students. The student response rate was 80.2% and fewer than 5% of students had missing data.

A total of 70% of schools offered PHE in substance use prevention programs. They divided PHE into five types of engagement and looked at effects on binge drinking, alcohol drinking, cannabis use, cigarette use, and e-cigarette use.

The study noted that school administrators were asked this question: “During the past 12 months, what role did your local Public Health Unit play when working with your school on addressing [specific health behavior] for students?”

Burnett and co-investigators found that the impact of PHE was different depending on the level of substance use at a school. Though PHE in substance use prevention overall did not have a statistically significant effect on substance use, there was a positive effect observed with some forms of PHE in schools that had high rates of cannabis and cigarette use. This was not the case in schools with low use of alcohol and cannabis, where there were some forms of PHE.

For example, a student from a high-use school where public health developed and implemented program activities had lower odds of cannabis use (adjusted odds ratio [aOR], 0.82), and in cases where public health provided information, resources, or programs, a student from a high-use school had lower odds of cigarette use (aOR, 0.74).

The study supports the need for greater investigation into PHE to determine the content and effectiveness of substance use prevention programs implemented at schools and how best to work with schools to deliver the programs, according to Burnett.

Michael Chaiton PhD, senior scientist, Centre for Addiction and Mental Health, Toronto, Canada, pointed out that the study revealed where resources should and should not be dedicated to curb and prevent substance use among adolescent youth.

“The really interesting part of this study is that providing that kind of prevention programming in low prevalence schools can be counterproductive,” said Dr Chaiton, reacting to the study’s findings.

“This study shows PHE has the potential for increasing risk among populations where there isn’t much exposure to illicit substances like cannabis and alcohol. It’s not that useful to give prevention programming to youth who are not at high risk of abusing substances.”

A limitation of the study is that the schools that were included in the study selected themselves, noted Dr Chaiton. “Technically that is a bias (self-selection), but that is the real world,” he said. “This represents what actually happens.” 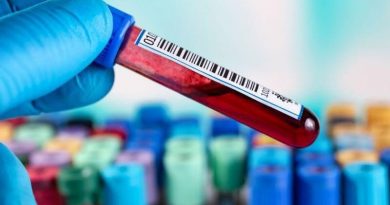 41.6 percent of adults have serology indicative of past COVID-19 infection 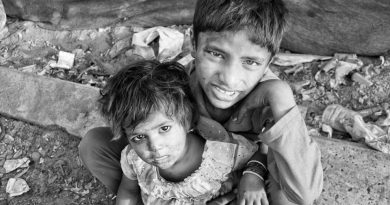