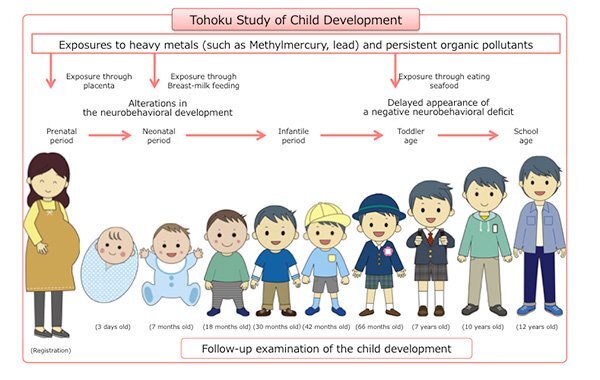 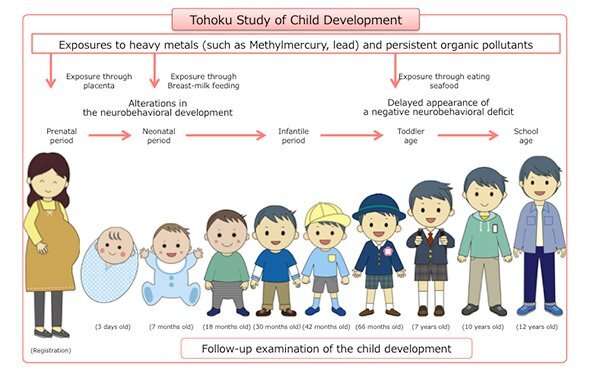 A study conducted over the past 18 years has found differences between lead exposure effects in young Japanese boys versus girls.

Researchers from the Tohoku University Graduate School of Medicine have been tracking 289 children in Japan since they were in the womb through age 12. They measured lead levels in blood at a prenatal stage and at the age 12, and conducted IQ and linguistic tests.

Lead is a heavy metal known to be toxic to the environment and linked with adverse effects in neurological, gastrointestinal and cardiovascular systems. Even low levels of exposure have been shown to cause neurological and behavioral issues in children. But how much exposure is too much has been unclear, especially during pregnancy.

Existing data suggests that Japanese children have relatively low lead levels (around 1 microgram per decilitre, or 1 µg/dL) compared to the US’s action level (5µg/dL), which is used to identify children with blood lead levels higher than average. Other studies showed that a lead level of 2µg/dL or lower can still cause damage to intellectuality. No universal lead threshold determined safe for children is currently available.

“To our knowledge, the health effects of lead exposure at such levels in Japanese children have not been examined,” says Associate Professor Nozomi Tatsuta at Tohoku University Graduate School of Medicine.

The researchers found a correlation between boys’ reduced cognitive abilities and lead exposure after birth, while their linguistic skills were compromised by both pre and postnatal exposure. Furthermore, they divided the boys’ blood samples into four groups by the lead concentration level and found those with higher lead levels also had lower cognitive and language skills. In contrast, there was no significant association between lead exposure and the intellectual capacity of girls. The findings suggest that boys were more susceptible to such effects than girls.

The researchers noted that genetics and the environment also contribute to the cognitive development of children. 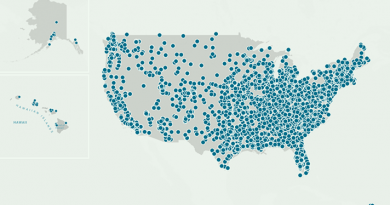 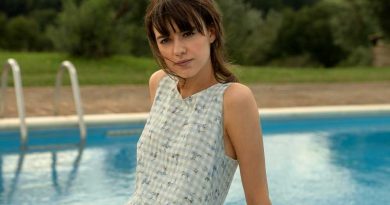 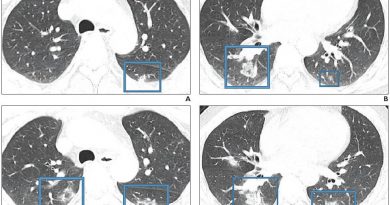 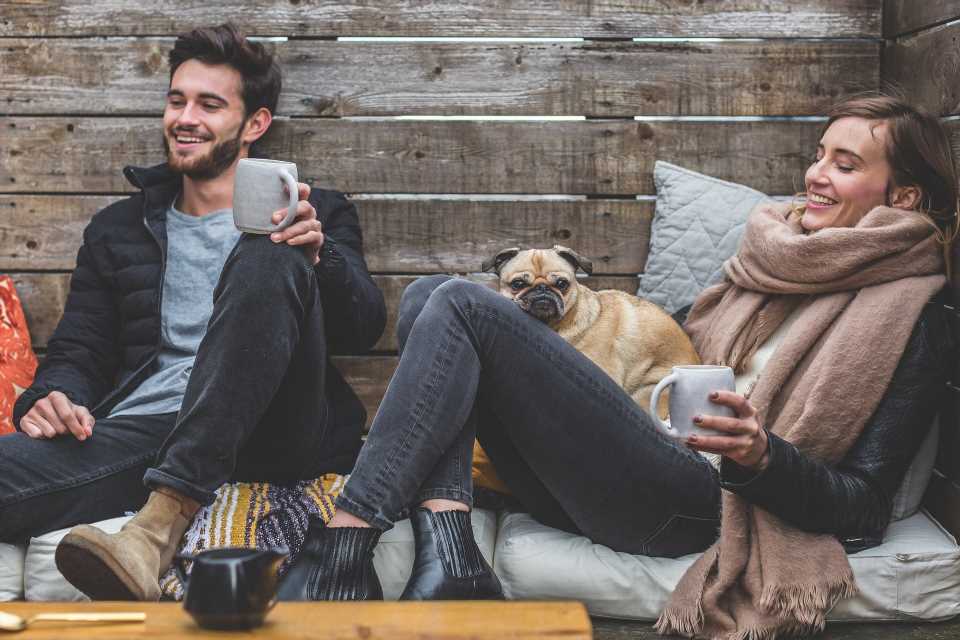