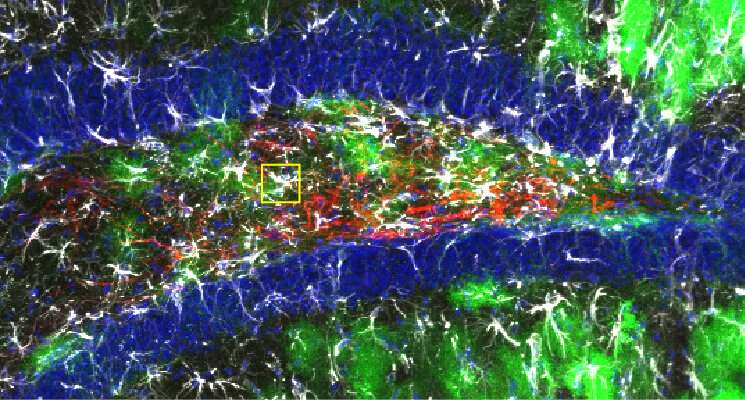 In Neuron, Song and colleagues addressed these challenges and reported the role of a neuropeptide called cholecystokinin in the regulation of neural stem cells and neurogenesis within the hippocampus. 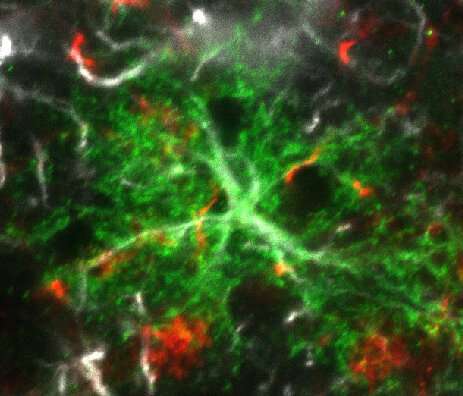 “The surprising ways in which neuropeptides modulate circuits and astrocytes to link neuronal activity to neuroinflammatory conditions is still largely unknown”, said first-author Brent Asrican, Ph.D., an assistant professor in the Song lab. “Future studies towards this direction will untangle the complex relationships between brain circuitry and non-neuronal brain cells in health and disease states.” 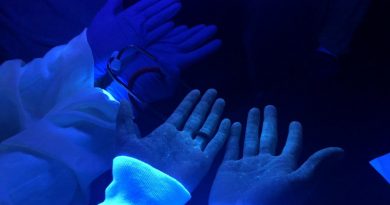 For toddlers with autism, more intervention hours are not necessarily better
Latest Posts

Unique program aims to educate Muslim teens on HIV prevention
Recent Posts
We and our partners use cookies on this site to improve our service, perform analytics, personalize advertising, measure advertising performance, and remember website preferences.Ok