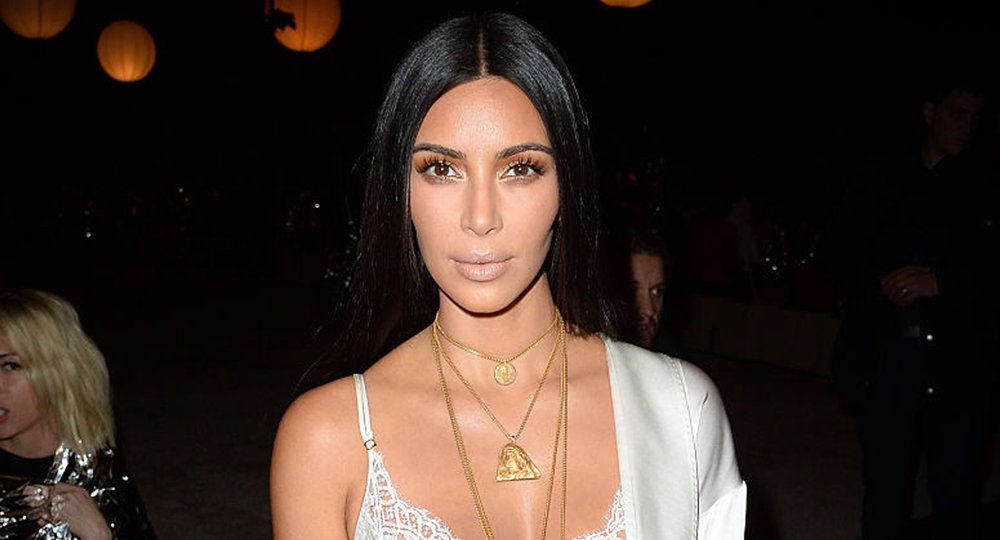 Kim Kardashian West has been open about her struggle with psoriasis, an autoimmune disease that causes itchy, dry scales to form on a person’s skin. Now, she’s revealed that her psoriasis is spreading.

“Wait, why am I now getting psoriasis on my face,” she tweeted Thursday night. According to the Huffington Post, Kim first talked about her psoriasis in a 2011 episode of Keeping Up With the Kardashians, when she lifted her leg and showed red, raised patches that were on her calf.

Since then, Kim has been open about her condition and says she’s coming to terms with it. “After this many years, I’ve really learned to live with it,” Kim said on her website in late 2016. “I don’t even really try to cover it that much anymore. Sometimes I just feel like it’s my big flaw and everyone knows about it, so why cover it?” At the time, Kim said she has one patch on her right leg that’s the “most visible” and even posted photos and a video on YouTube from a shoot she did that clearly show her psoriasis.

RELATED: 8 Skin Issues That Could Signal Something’s Wrong With Your Health

According to the Psoriasis Australia, about 1.6 million Australians have psoriasis, which develops when a person’s immune system sends faulty signals that tell skin cells to grow too quickly. New skin cells form more rapidly than normal, and those excess skin cells pile up, causing patches on a person’s skin. Psoriasis is not contagious but has a genetic link (meaning, if someone in your family has it, you’re more likely to develop it as well), the AAD says.

It’s not uncommon for psoriasis to spread to someone’s face, says Gary Goldenberg, M.D., medical director of the Dermatology Faculty Practice in the US. “Psoriasis can affect every inch of the skin,” he says. “Some patients can start with psoriasis on their arms and legs and it may spread to the face and scalp. Others start on the scalp and the psoriasis can spread down the body.”

Psoriasis can spread due to stress, Goldenberg says. “An illness or life stress can make psoriasis worse and induce it to spread to different locations,” he says, adding that abrasive skin treatments or trauma to the skin (like a sunburn or cut) can cause psoriasis in that area. Kim went dark on social media after she was robbed at gunpoint in Paris in October, and her husband Kanye West was also briefly hospitalized in late November, so it’s possible that stress may be a factor in her case.

Luckily, there are several treatment options out there, including topical creams, pills, and biologic injections. “Lifestyle modification and diet are also important,” Goldenberg says. “I advise my patients to de-stress as much as possible and to change their diet to an anti-inflammatory diet, rich in green vegetables, protein, and unsaturated fats and low in sugar. Probiotics have also been shown to improve psoriasis.”

With treatment, it’s possible for psoriasis patients to manage their condition. “With new medications and lifestyle and diet modification, most patients can become clear or almost clear of their psoriasis,” Goldenberg says. 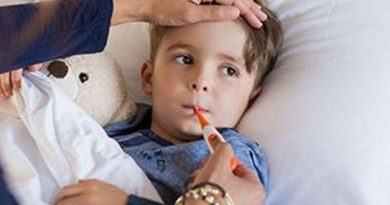