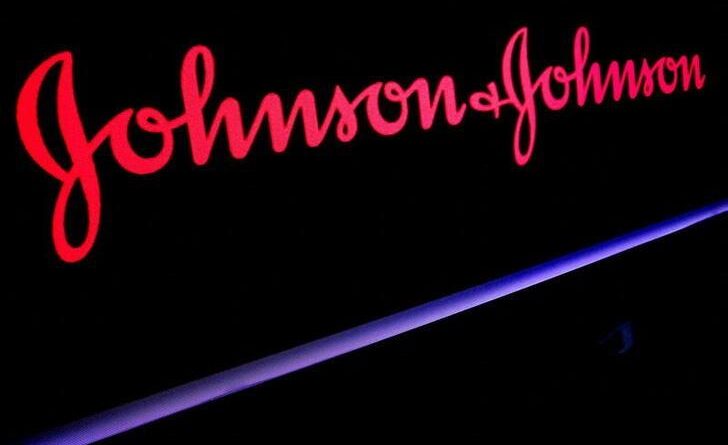 Health News
May 11, 2022
FILE PHOTO: The Johnson & Johnson logo is displayed on a screen on the floor of the New York Stock Exchange (NYSE) in New York, U.S., May 29, 2019. REUTERS/Brendan McDermid/File Photo

(Reuters) – Johnson & Johnson on Wednesday appointed Thibaut Mongon as the chief executive officer of the consumer health division, which the pharmaceutical giant plans to spin off into a listed company by the end of next year.

The world’s largest health products company in November announced it would spin off its consumer health division that sells Listerine and Baby Powder to focus on pharmaceuticals and medical devices in the biggest shake-up in its 135-year history.

Mongon currently serves as the executive vice president and worldwide chairman of the company’s consumer health division after joining the company in 2000.

J&J also appointed the chief financial officer of the consumer health business Paul Ruh as the CFO of the upcoming entity.

The leadership transition would occur after the separation completes, which is expected to happen within 2023, subject to legal requirements, the company said. 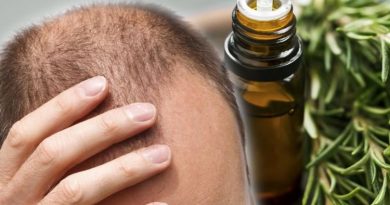 Hair loss treatment: Rosemary oil shown to be just as effective as minoxidil for hair regr 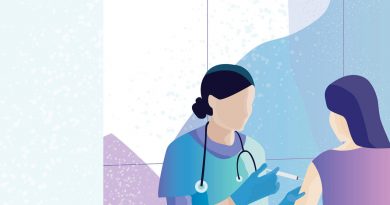 How Effective is the Flu Shot? Here's What Doctors Want You to Know About This Year's Vaccine 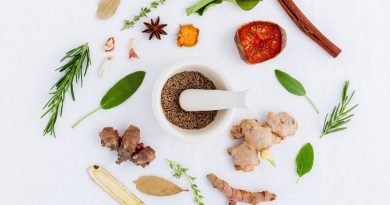