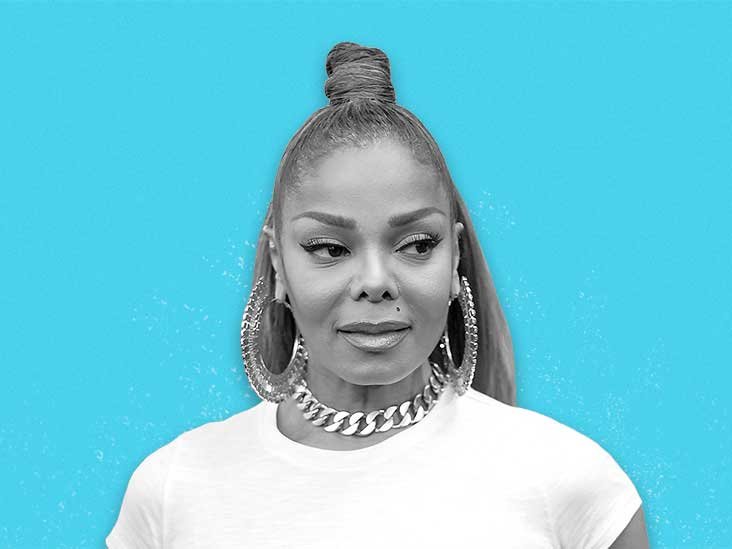 The famous singer talks about how depression struck, even during the height of her career. Experts say the discussion can help others coping with mental illness.

While the news of two celebrity suicides stole headlines last month, there were some honest words from another celebrity that just might help people trying to deal with mental illness.

Janet Jackson opened up about her struggles with depression in an interview with Esquire magazine.

Experts say that frank discussions like this one can help give hope to less-famous people struggling with mental health issues.

They say it could also potentially counteract any negative impacts from reading about celebrity suicides.

Jackson has opened up about her depression in the past, including in a 2011 self-help book and her 1997 album, “The Velvet Rope.”

The singer’s discussion last month came in the wake of fashion designer Kate Spade and chef and television personality Anthony Bourdain taking their own lives.

Those deaths of highly successful people at the top of their fields were widely perceived as unexpected and unsettling.

Jackson, however, revealed that success is not a barrier to depression.

In her 30s, during the midst of a skyrocketing music career in the 1990s, Jackson struggled with what she described to Esquire as “intense” depression. The sources, she thought, could have been any number of things.

“I could analyze the source of my depression forever,” she said in the magazine’s July/August cover story. “Low self-esteem might be rooted in childhood feelings of inferiority. It could relate to failing to meet impossibly high standards. And of course, there are always the societal issues of racism and sexism.”

But, she said, she got through it.

How it helps others

Telling that story in public can lift the social stigma around depression and also help people better understand how pervasive it can be, said Simon Rego, PsyD, chief psychologist at Montefiore Medical Center and associate professor of psychiatry and behavioral sciences at Albert Einstein College of Medicine, both in New York.

“There’s still a misnomer out there that depression only affects certain types of people,” he told Healthline. “It’s often not thought that people who are highly successful in their profession are vulnerable.”

Seeing that they are “legitimizes mental health issues and normalizes the experience of depression,” Rego said.

Any discussion of mental illnesses is good, Rego and other experts said, as people talking openly about the topic can lead to more people talking and, hopefully, seeking help.

“All stories matter, and so anyone speaking out has a positive effect on others telling their own stories and reaching out for help,” Paul Gionfriddo, president and chief executive officer of Mental Health America, told Healthline.

He added that “celebrities tend to be admired and respected. And that makes their stories even more powerful.”

“They give people hope, and hope is a powerful counterweight to the hopelessness people with suicidal ideation often feel,” he said.

Gionfriddo noted that Jackson’s message could be particularly important because she highlights racism and sexism as possible causes.

“These ‘isms’ often result in long-term trauma to individuals, and trauma is linked to mental illnesses like depression,” he said.

Gionfriddo said women and people of color are usually more willing to seek help but part of getting them to act on that willingness is letting them know it’s OK to seek help, which messages like Jackson’s might help do.

Even the recent news involving celebrity suicides might spur more people to seek help and start conversations, although it can also have negative effects.

“Often with high-profile celebrity suicides, what follows is irresponsible reporting, such as using stigmatizing and triggering language,” Ryann Tanap, a spokeswoman for the National Alliance on Mental Illness, told Healthline. “This negatively impacts those who are already struggling with their mental health.”

Seeing successful celebrities unable to cope with mental illness despite their presumably vast resources can be “distressing for people who don’t have resources and can make them more vulnerable,” Rego said. “But, on the other side, it can also be a sort of wake-up call or warning… ‘If it can happen to them, then it could happen to me too and I need to get help.’”

Rego said that after the news, some of his patients came in to talk about the suicides and how it negatively affected them. It lowered their morale, he said, but at least it got them talking.

“I always think that more talking is better. It’s the people who are sitting in silence and not talking about it that worry us in the mental health field,” he said.

In 2015, more than 6 percent of U.S. adults experienced a major depressive episode.

Depression is also the leading cause of disability in the United States among those ages 15 to 44, according to the Anxiety and Depression Association of America (ADAA).

Treatment is widely available, though.

“We know now a whole lot about these conditions and have developed effective treatments to help people feel better in a very short of amount of time,” Rego said.

He pointed to cognitive behavior therapy, which can sometimes help patients in a matter of weeks, as well as a range of medications to control symptoms.

The ADAA maintains a list of resources to help people find the right kind of help for them.

Mental Health America offers an online mental health screening tool that Gionfriddo said can help begin the process of getting help “at the time a mental health concern emerges.”

And Tanap noted the National Alliance on Mental Illness has a helpline as well as a “crisis text line.”

Those are just some of the free resources to help people dealing with crises or wondering how to start getting help.

Those include the National Suicide Prevention Lifeline, at 800-273-TALK. 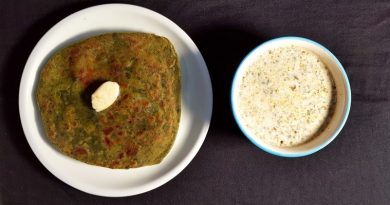 Why you shouldn’t avoid bathua this winter