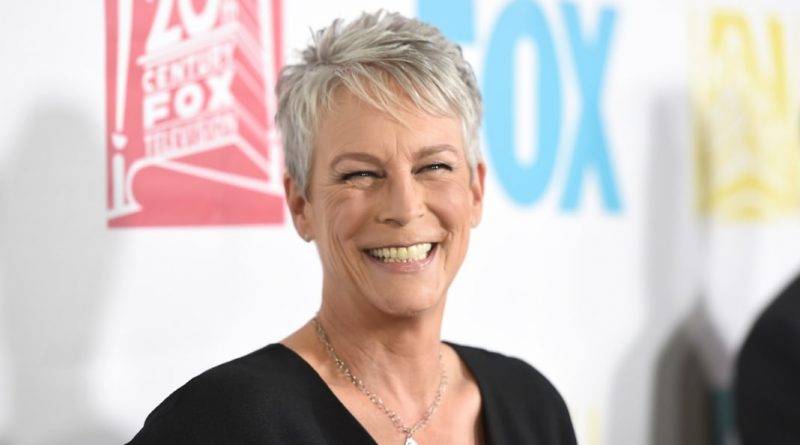 Jamie Lee Curtis may be best known for her acting — the Golden Globe winner has starred in several blockbusters, including Halloween, Freaky Friday and True Lies — but today, Curtis is making headlines for another reason.

She is opening up about her decadelong battle with opioid addiction, which began in the late 1980s.

This isn’t the first time Curtis has spoken about her addiction to alcohol and Vicodin. In 2001, Curtis told CNN, "I don’t know if any of us can really explain what addiction is exactly, because I think it changes with each individual. I think what we can talk about, is really that there’s hope to recover from it."

However, in a recent interview with People, Curtis revealed she became addicted to opiates after undergoing plastic surgery to fix her “hereditary puffy eyes.” And while the pills were initially prescribed, she spent the next decade getting painkillers any way she could.

“I had a 10-year run, stealing, conniving," Curtis told People. "No one knew. No one… I was ahead of the curve of the opiate epidemic."

Curtis wasn’t the first or only member of her family to battle addiction. Her father, Tony Curtis, abused alcohol, cocaine and heroin for numerous years, and her half-brother, Nicholas Curtis, died of an overdose in 1994. However, Jamie Lee Curtis was (and is) determined to break the cycle.

“I’m breaking the cycle that has basically destroyed the lives of generations in my family,” Curtis said. “Getting sober remains my single greatest accomplishment. Bigger than my husband, bigger than both of my children and bigger than any work, success, failure. Anything.”

And it is a great accomplishment. Curtis has been clean and sober for nearly 20 years. And while we know nothing is guaranteed — the road to recovery is traveled one day at a time — we sincerely hope Curtis remains sober and continues to speak out about it, as silence breeds shame (and shame breeds stigma).

If you or someone you know is struggling with alcoholism, substance abuse and/or mental health issues, please contact SAMHSA’s national helpline at 1-800-662-4357.

Cabin crew have a higher risk of ALL cancers, Harvard study finds