Home » Health News » Is it time to resume COVID restrictions in some safe states? 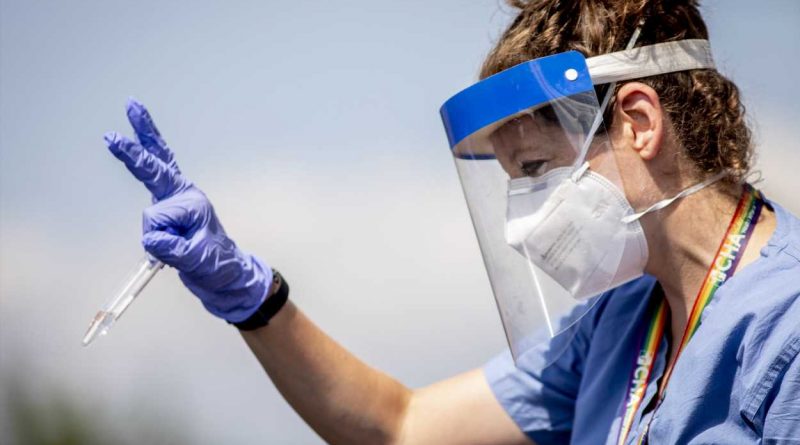 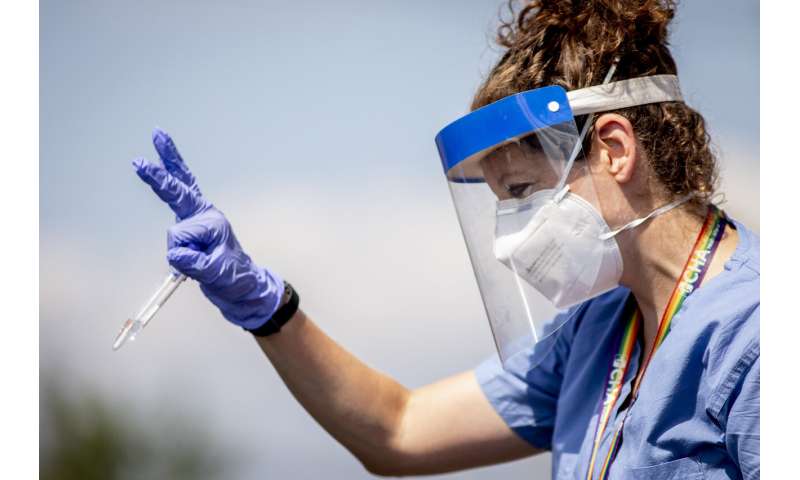 There may be new trouble ahead for states that had gotten COVID-19 under control after the March and April surges but are now seeing case numbers drift up.

The movement may be an early signal that governors and other local officials need to take modest steps to head off the need for more drastic measures in several weeks’ time, according to Ashish Jha, K.T. Li Professor of Global Health at the Harvard T.H. Chan School of Public Health and director of the Harvard Global Health Institute.

Officials should be mindful of just how quickly a trickle of new cases can become a steady stream and then a deadly flood, Jha said in a Monday conference call with reporters. That change, he said, can occur in just a few weeks’ time and could, in some states, threaten plans to reopen schools and colleges next month.

“The problem with this disease is it lulls you,” Jha said. “When numbers start increasing, you’re down at 20 or 30 or 50 cases and it goes to, like, 70, then 120, then 180, and it still looks really small but it’s actually starting to get into exponential growth. What happens is by the time it hits you … that you have a problem … you’re starting to replicate from a much higher number and the cases really start spiking. This is what happened with Arizona, Texas, Florida.”

In the Northeast, states like Maine and Vermont have managed to keep their case counts low while in Massachusetts and New Hampshire they have begun creeping up in recent weeks. In his regular COVID-19 updates, Massachusetts Gov. Charlie Baker has repeatedly warned residents to wear masks, practice social distancing, and avoid large gatherings, particularly indoors, like the house parties that recently resulted in isolated case spikes.

“The governors were careful in opening up, but when I look around at what’s happening—I live in Eastern Massachusetts … People are starting to let their guard down. We’re starting to get gatherings, and people are hosting house parties,” said Jha. “If you actually care about schools, then you probably need to tolerate a much, much lower level of indoor gatherings. That’s indoor restaurants, bars, gyms…. What you do about house parties, I have no idea.”

In Massachusetts, both new cases and deaths have fallen dramatically since the pandemic’s early peak in April, when new cases were well over 1,000 a day. Though the daily death rate has continued to slowly drop, new cases have begun to climb. In early July, the state was logging around 200 daily cases—the exact number fluctuated—and on Sunday, the state reported 353. In addition, the seven-day average of positive test results has increased since early July from 1.8 percent to 2.2 percent of every 100 tests given, a sign that more people are testing positive.

States that want to reopen schools for in-person classes should focus on getting community transmission numbers as low as possible, Jha said, so the likely spikes that will result from children going back to classrooms will be more manageable.

Jha said he has been fielding calls from local government and school leaders because of the uncertainty around school reopening plans, how much in-person instruction should happen, and what kinds of safeguards should be in place. A major complicating factor involves the numerous scientific unknowns around COVID and children. There is very limited data available, but Jha suspects that children 10 and under are not only less at risk to get seriously ill, they’re probably also less of a risk for spreading it. High schoolers and to a certain extent middle-schoolers are probably more like adults in their physical reactions to the virus, in their risk of both getting sick and passing it on.

That argues, he said, for sending young children to school in communities where transmission is under control, so they can benefit from in-person instruction. Educators say that social relationships with teachers and peers are essential for learning for younger students. But Jha also notes that the cost-benefit ratio may tilt the other way in neighborhoods where case numbers are high.

The months to come will be a challenge for school officials, he said. They can increase chances for success by layering protective policies and practices, such as wearing masks, holding classes outside early in the fall, and conducting regular testing as resources and test technology allow. Regardless of the structure established at a school, however, flexibility will be a needed asset, as adjustments to the constantly shifting ground of this pandemic will be critical. 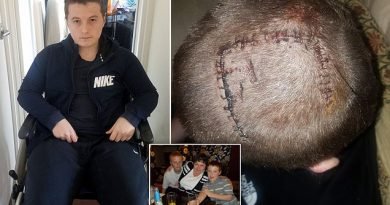 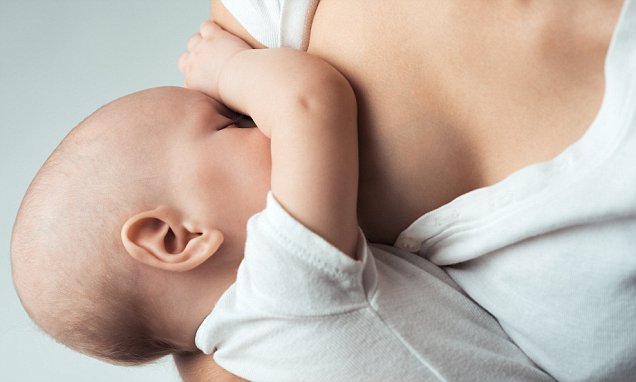 Mum’s aren’t failures if they can’t breastfeed, doctors should say so 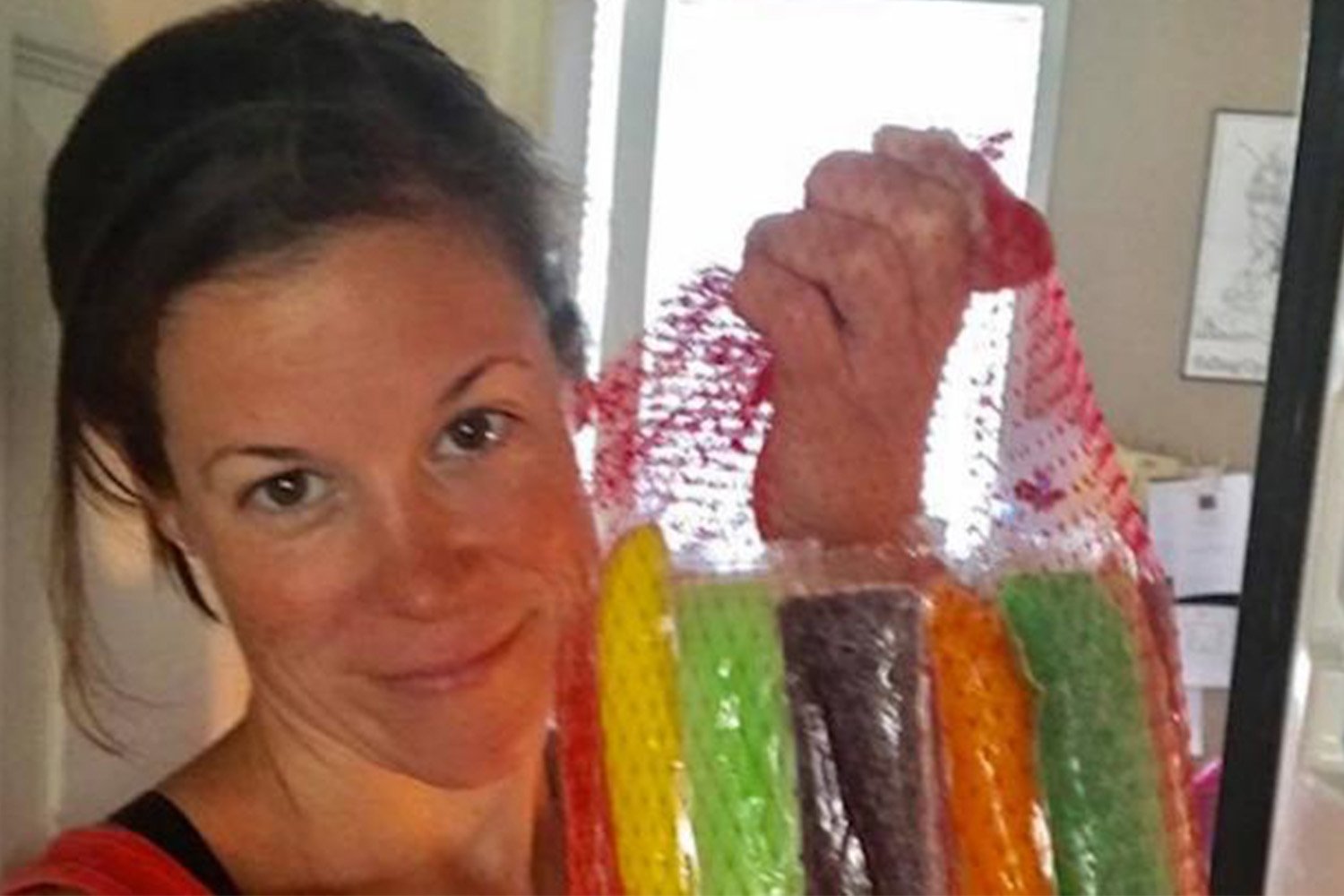