Home » Health News » Is It Time for a More Personalized Approach to CRC Screening? 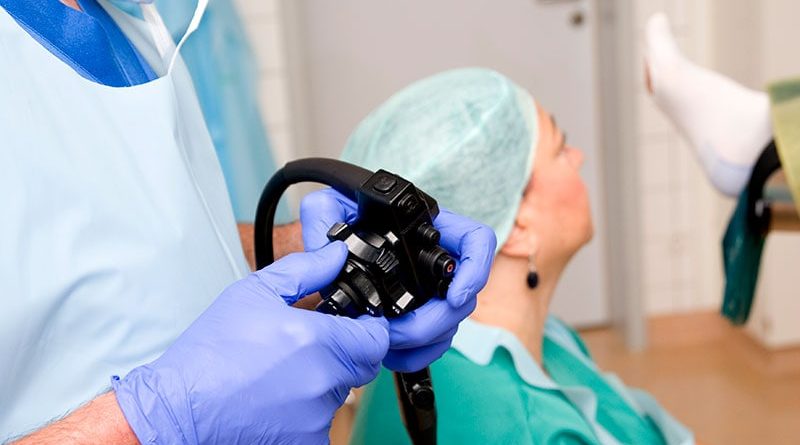 A new study confirms that the 10-year screening colonoscopy interval is safe and could even be extended in some adults at average risk for colorectal cancer (CRC).

The data from more than 120,000 individuals from the German Colon Cancer Screening Program revealed low rates of advanced colorectal neoplasms when a repeat screening colonoscopy is extended beyond 10 years following a normal baseline colonoscopy, especially in women and younger adults.

The findings suggest that the currently recommended 10-year screening interval is “safe” and that sex and age could potentially guide a “risk-adapted extension” of screening intervals beyond 10 years in certain people, according to study investigators.

This “very large and well conducted analysis is important because it adds to the literature suggesting [the] safety of extended intervals in low-risk individuals,” said Ziad Gellad, MD, with Duke University Medical Center, Durham, North Carolina, who was not involved in the research.

Gellad cautioned, however, that although the study looked at risk factors by age and sex, it did not evaluate other risk factors such as obesity and smoking, which can increase cancer rates above and beyond age and sex. “As such, there may be certain individuals in these larger subgroups that should not have their interval extended,” he said.

Peter Stanich, MD, of The Ohio State University Comprehensive Cancer Center in Columbus, agreed, noting that “when you look at 100,000 people, there’s going to be a lot of granular data that’s not picked up.”

And while the data are “reassuring, I don’t think that this is enough evidence to change the recommendations,” said Stanich, current president of the Collaborative Group of the Americas–Inherited Gastrointestinal Cancer.

The analysis was published online January 17 in JAMA Internal Medicine.

To help answer this question, Thomas Heisser, MSc, and colleagues with the German Cancer Research Center in Heidelberg, analyzed data on roughly 120,000 repeat screening colonoscopy patients aged 65 and older who had a previous negative baseline screening colonoscopy 10 or more years prior. The researchers compared the findings in this group to those from all screening colonoscopies — about 1.25 million — conducted at age 65 or older during the same period between 2013 and 2019. Individuals included were average risk adults — people without any GI symptoms or a family history of colon polyps or colon cancer.

Ten years after a negative index screening colonoscopy, the prevalence of advanced colorectal neoplasms on repeat screening was 3.6% in women and 5.2% in men. This rate gradually increased to 4.9% and 6.6%, respectively, at 14 or more years after the negative baseline colonoscopy.

Among women younger than 75 years at repeat screening, the prevalence of advanced colorectal neoplasms was “very low” at about 4%, the authors reported, even after intervals of up to 13 years.

Gellad noted that the findings mirror those seen in other smaller studies, including one he worked on several years ago. The study found that those with only one or two small adenomas at baseline had a low risk of advanced neoplasia over 10 years, suggesting that alternative surveillance strategies could be considered for these individuals.

But like Stanich, Gellad thinks there is insufficient evidence to date to recommend extending screening interval.

“Before we consider extending screening intervals as a policy/standard, we need to assure that screening colonoscopy is done in a high-quality fashion,” Gellad said. “Germany requires certification of physicians who perform colonoscopy. This level of rigor is not the same in other countries like the United States where there is significant variability in colonoscopy quality.”

Financial support for this study was provided in part by a grant by the German Federal Ministry of Education and Research. The authors report no relevant financial relationships. Gellad is a consultant for Merck & Co. and Novo Nordisk and a co-founder of Higgs Boson, Inc. Stanich has no relevant disclosures. 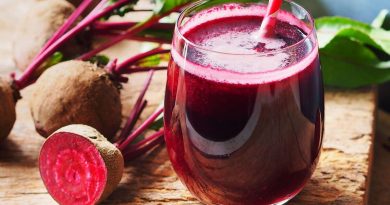 Heart attack: The best and worst cheeses to prevent a myocardial infarction