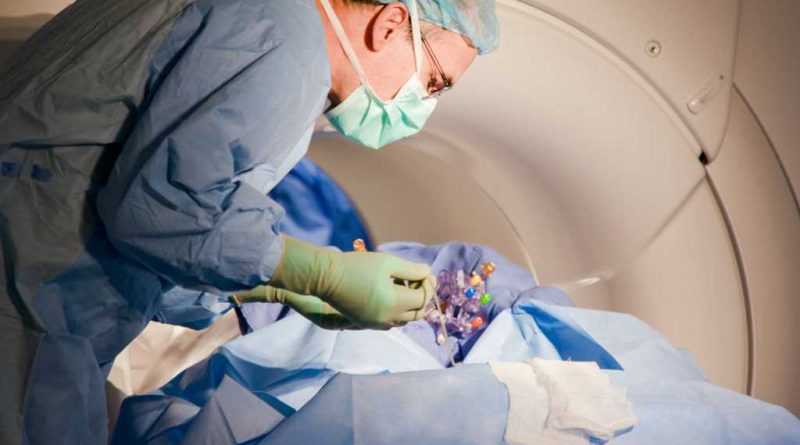 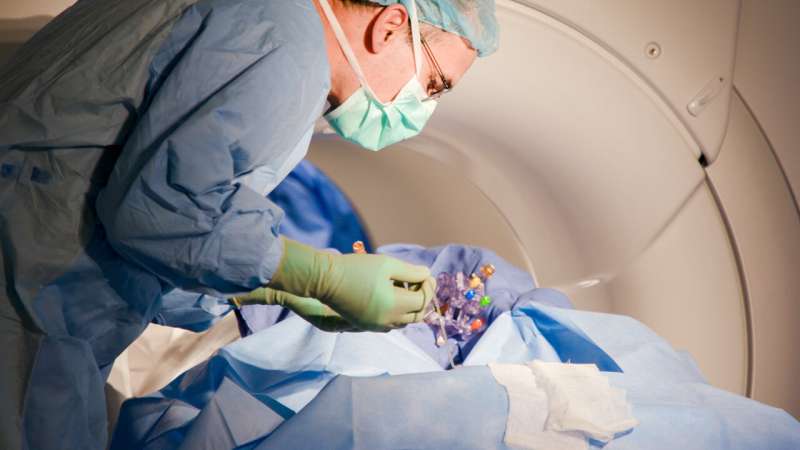 A novel method of gene therapy is helping children born with a rare genetic disorder called AADC deficiency that causes severe physical and developmental disabilities. The study, led by researchers at The Ohio State University Wexner Medical Center and The Ohio State University College of Medicine, offers new hope to those living with incurable genetic and neurodegenerative diseases.

Research findings are published online in the journal Nature Communications.

This study describes the findings from the targeted delivery of gene therapy to midbrain to treat a rare deadly neurodevelopmental disorder in children with a neurogenetic disease, aromatic L-amino acid decarboxylase (AADC) deficiency characterized by deficient synthesis of dopamine and serotonin.

Only about 135 children worldwide are known to be missing the enzyme that produces dopamine in the central nervous system, which fuels pathways in the brain responsible for motor function and emotions. Without this enzyme, children lack muscle control, and are usually unable to speak, feed themselves or even hold up their head. They also suffer from seizure-like episodes called oculogyric crises that can last for hours.

“Remarkably, these episodes are the first symptom to disappear after gene therapy surgery, and they never return,” said study co-author Dr. Krystof Bankiewicz, professor of neurological surgery at Ohio State College of Medicine who leads the Bankiewicz Lab. “In the months that follow, many patients experience life-changing improvements. Not only do they begin laughing and have improved mood, but many are able to begin speaking and even walking. They are making up for the time they lost during their abnormal development.”

The directed gene therapy in seven children ages 4 to 9 who were infused with the viral vector resulted in dramatic improvement of symptoms, motor function and quality of life. Six children were treated at UCSF Benioff Children’s Hospital in San Francisco and one at Ohio State Wexner Medical Center. This therapeutic modality promises to transform the treatment of AADC deficiency and other similar disorders of the brain in the future, Bankiewicz said.

During the gene therapy surgery, physicians infuse a benign virus programmed with specific DNA into precisely targeted areas of the brain. The infusion is delivered extremely slowly as surgeons monitor exactly how it spreads within the brain using real-time MRI imaging.

“Really, what we’re doing is introducing a different code to the cell,” said Dr. James “Brad” Elder, director of neurosurgical oncology at Ohio State Wexner Medical Center’s Neurological Institute. “And we’re watching the whole thing happen live. So we continuously repeat the MRI and we can see the infusion blossom within the desired nucleus.” 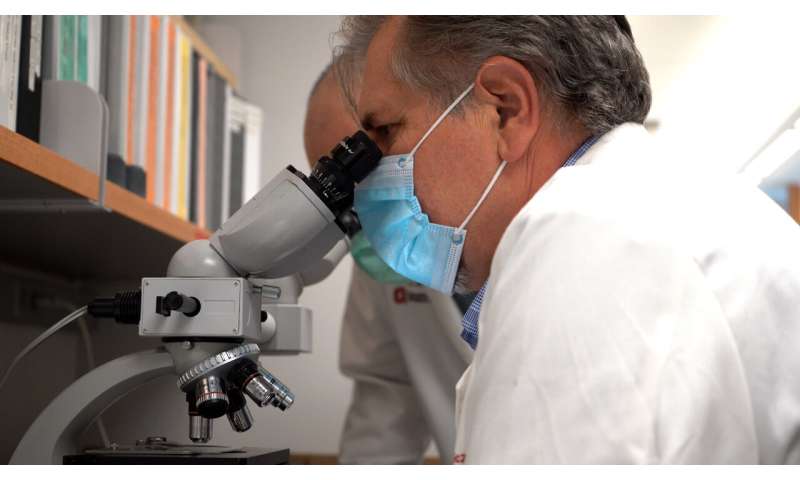 Researchers believe this same method of gene therapy can be used to treat other genetic disorders as well as common neurodegenerative diseases, such as Parkinson’s and Alzheimer’s disease. Clinical trials are underway to test this procedure in others living with debilitating and incurable neurological conditions. 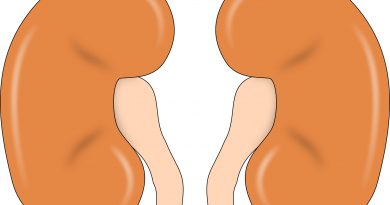