For years, researchers have had an established viewpoint of the function of a unique protein in the body called purinergic receptor P2RX7 that triggers the innate immune response. It was considered a “bad thing” and therefore blocked. Now, University of Minnesota researchers have discovered a connection between the body’s memory cells and this protein, influencing the body’s long-term immune system.

“If you get rid of the P2RX7 protein, you lose the generation of these memory cells,” explained Stephen Jameson, PhD, Professor and Chairman’s Fund Professorship in Experimental Pathology, Department of Laboratory Medicine and Pathology, University of Minnesota Medical School. “It turns out this protein is a good thing for the adaptive immune system.”

Once the memory cells are created, they remain for years protecting the body from certain viruses and reinfection. However, during their studies, researchers also discovered there was a way to lose that immune protection against infections.

“We found when certain drugs are used to control neuropathic chronic pain in mice, immune memory cells start to decay,” said Jameson. “Suddenly you could be vulnerable to infections you shouldn’t be vulnerable to anymore.”

This data, published in Nature, was a collaboration of several UMN researchers including Henrique Borges da Silva, PhD, Center for Immunology, University of Minnesota Medical School. This finding could be beneficial to pharmaceutical companies, as well as to other researchers. Among other questions, it allows them to start asking and looking into such things as how to target neuropathic pain while leaving the immune system alone. 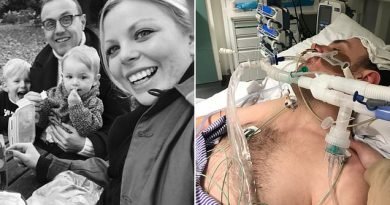 Father-of-two, 37, who launched CBD oil claims it cured his paralysis 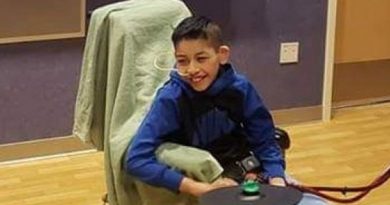