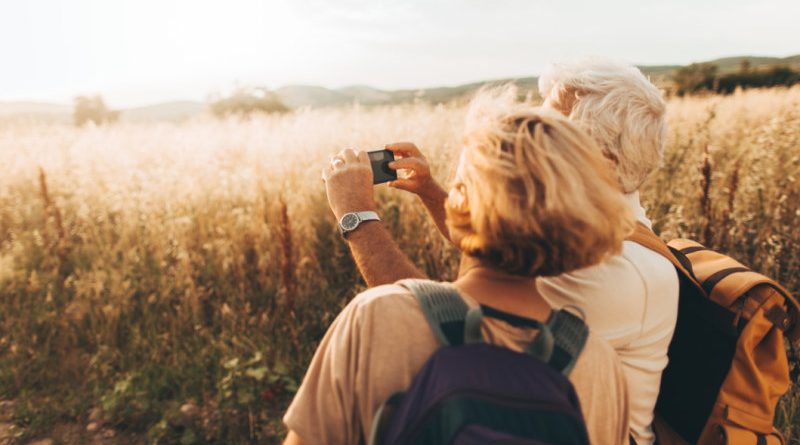 Back in August, when a in Birmingham said it could reverse the menopause using frozen ovarian tissue (for $13,000 to $20,000), I couldn't even get my hands on a supply of HRT. It wasn't just that there was, and still is, a chronic shortage of the stuff, despite nearly half the population qualifying for it at some point in midlife.

The problem for me was that, despite several visits to the GP, no one would write me a prescription. HRT is considered largely safe now, and I have no history of oestrogen-related cancers in my family. I presented with symptoms of the perimenopause, none of the fabled hot flushes, but a definite woolly-headedness and memory loss – I'm doing the battiest things: leaving my phone in the fridge and forgetting my keys. Then there's the bloated stomach, the laborious, painful periods and the stinging promise of tears at absurdly inappropriate things – not least the newspapers. 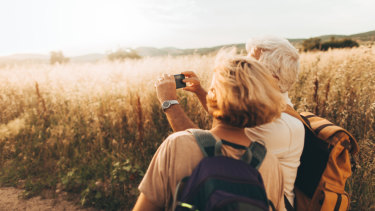 Women are going into the menopause without any knowledge: one survey had nearly half feeling confused about their options for managing symptoms.Credit:iStock

GPs at my practice have given me three blood tests so far and conclusions have ranged from, "Go away, stop over-thinking it, you aren't ready yet"; "Let's do an ultrasound" and "How about a low- dose antidepressant?" One medical person suggested the woolly-headedness was probably just age-related cognitive degeneration. What? At this rate I'd have full-blown Alzheimer's by Christmas.

All I wanted was some HRT. The multiplicity of conclusions left me utterly baffled and crestfallen. I wasn't just 49, perimenopausal and a drain on doctors' time, now I was also suffering from terrible "menoconfusion", a little known phenomenon that seems to affect an awful lot of women.

Forget my hormones falling off a cliff, I felt like jumping off one (menopause is a recognised cause of suicide). I felt rubbish about the future. In her book The Change, the normally ferociously confident Germaine Greer describes sitting with a friend at 50 and them both seeing "telescoping of the next 30 years into a single grim tomorrow". And that pretty much sums up how I felt.

You don't need to be suffering from oestrogen withdrawal to be confused by this. Turns out, I am not alone. Women are going into the menopause without any knowledge: one survey had nearly half feeling confused about their options for managing symptoms.

Forb one medical expert I consulted for this article, Dr Louise Newson, hormone replacement is an essential protection from the serious health issues associated with oestrogen deficiency. "Even the contraindications of the worst type of HRT are offset by the improved [protections] against osteoporosis, heart disease, arthritis and diabetes." She also makes a key point that I have certainly observed in older menopausal friend: "They're drinking wine to cope."

Dr Newson is the author of the extremely pragmatic and practical manual, Menopause (published in September). When I ask her about "menoconfusion", she agrees it is a patient and practitioner problem: "It drives me mad that professionals are doing unnecessary blood tests for hormone levels. They're known to be useless – any woman over 45 presenting with symptoms should be considered for HRT."

To an extent, sailing through the menopause is a luxury few can afford. With a raft of access to top medical advice and the attentions of expensive medical spas and grooming experts, women can stay in a glossy perma-prime, if they have the time and the money. A rich friend said I must go to the high-profile celebrity hormone doctor, Marion Gluck, for her exciting array of tailored bio-identical hormones.

With the first appointment at $560, and with a bank of tests and prescriptions stacking up annually into the thousands, practitioners such as Gluck are na luxury beyond most women's means. Even less, an attendant industry of cosmetic medical, spa and beauty treatments for women keen to preserve the polish that comes so effortlessly in youth.

One medi-spa owner I consulted recommends a phalanx of treatments for menopause including a testosterone cream for flagging energy and sex drive, $370; a "Femilift" for stress incontinence and vaginal laxity, $9,300, that lasts just two years; and prophilo injections to hydrate the face, $930 a few times a year.

As with too many things to do with women's sexual health, it's not just a feminist issue, it's a financial one. Gaining access to experts is hard unless you are paying.

Even those with private health insurance can suffer from this. "Profoundly unfair insurers," says Panter, "have decided unilaterally not to cover menopause. Even mentioning the word can make a claim invalid."

Could there be some benefit to being a bit of a menopause-denier, then?

I admit, talking about menopause can be enlightening, but it can also make you on paranoid high alert for symptoms. Was that a hot flush or is it just a bit hot in here? Tania Smith's experience of "menoconfusion" saw her found regular retreats, Menoheaven: "A space for women to get information, tools [like lifestyle changes] and support to make the menopause a positive experience and important transition when women can come into their power. Most women arrive completely confused and leave feeling heard and transformed."

For her, "HRT is a male invention to keep women in a juicy, libidinous stay. If you want to stay a dumb blonde, go for it. I actually prefer life now."

I asked a group of groomed women at a smart London charity dinner and the universal response was: "No way." One, a late fortysomething consultant, a patient of Gluck's, motions to her perfect body and bouncy hair saying: "If we can live another 20 years like this, why wouldn't we?"

What is the menopause? Thrilling rite of passage, life-threatening chronic condition or some kind of foe to be fought at all costs? As Panter says: "If women had good information, they would be better placed to decide." 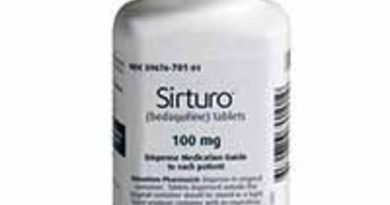 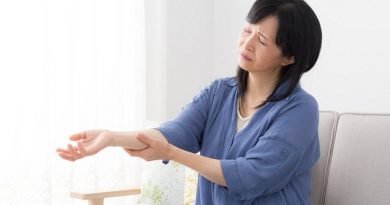 Could depression be a risk factor for arthritis? 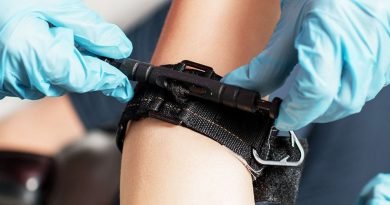 How You Can Treat a Victim of a Gunshot Wound