Home » Health News » I Know Age Is Just a Number, so Why I Am So Anxious About Turning 40? 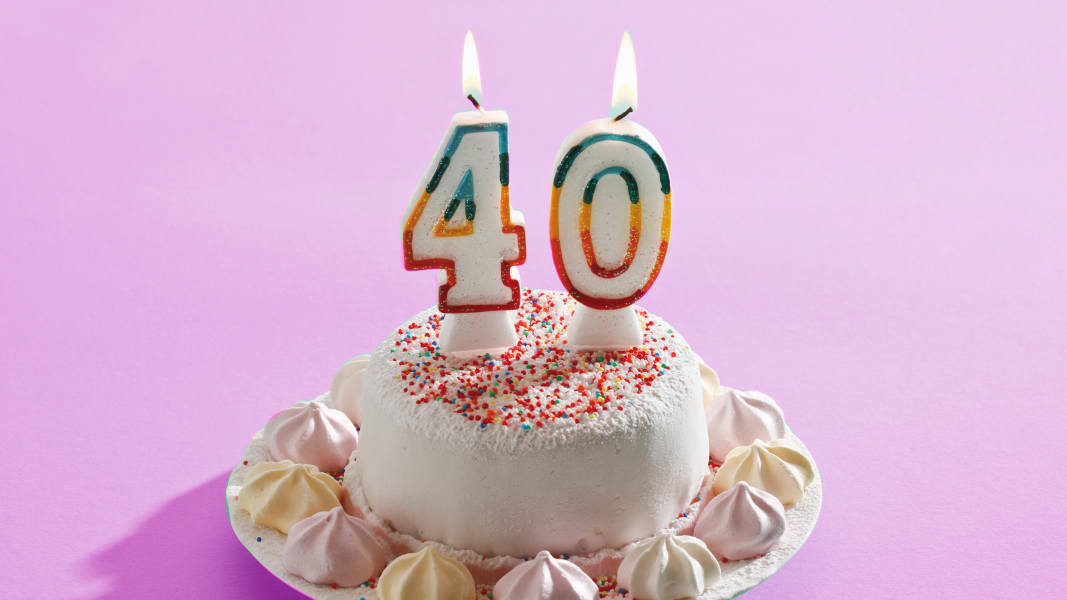 My best friend’s birthday is two weeks before mine, so for the last 22 years, I’ve asked that on her birthday, she tell me everything about turning another year older so I could mentally prepare. I’ve never been one to like surprises, so if I was going to wake up and not be able to read from far away at the age of 35, I wanted to know about it. (Spoiler: That didn’t happen).

When I turned 21, I didn’t think too much of this particular milestone. Sure, I could drink legally now, but I had been in bars since I was 18 (thanks, college). I didn’t do 21 shots of tequila or have a blowout party. From that point on, about every five years or so, I would get apprehensive about adding another candle to my cake.

In preparing for my best friend’s 40th birthday this past May, I purchased two candles, a four and a zero. As I was checking out, the woman behind the counter commented, “How blessed to reach the age of 40,” I nodded in agreement and was feeling accepting of my upcoming day in June.

This feeling of acceptance lasted through celebrating my friend all weekend — until it came time for her to blow out those two candles. In that moment, I started to once again panic; but why? Hadn’t I heard? Jay-Z said 30 was the new 20, so 40 must be the new 30.

I didn’t think I looked 40, at least the checkout people at the liquor store never thought so; I didn’t feel 40, but in all honesty, I’m not quite sure what 40 is supposed to feel like. Tired? Mentally exhausted? Spent? Accomplished? No one could seem to tell me.

I spent the two weeks between her birthday and mine trying to understand where my apprehension was stemming from. Was I feeling like I had not accomplished enough in my 40 years on Earth? I had never made a life plan for myself, and honestly, if I had made one, I’m not even sure what it would entail. Getting married? Having kids? Another advanced degree?

My attempt at marriage crashed and burned in my early 30s when I found myself engaged (and subsequently unengaged) to someone that was not the right fit. After that experience, I realized that a wedding was something that I did not want nor need. At the age of 32, I went through an illness that consumed my body for over a year, and when that was over, the idea of having children seemed too hard, too much to put my body through, and my boyfriend and I decided we would live that DINK (that is, double-income-no-kids) life forever. So, what was it? What did I think I was missing?

As I thought more about my impending day of birth, a vivid memory surfaced. It was on Long Island in 1986 at my mother’s 40th birthday. I was 8 years old. I remembered her and her friends sitting at a table, smoking cigarettes, drinking white wine spritzers and laughing. My grandparents making the rounds, saying hello to friends and family and my father capturing each moment on camera, always behind the lens. I don’t remember what I wore and have no recollection of interacting with anyone at the party, but I’m sure I was happily running around, sipping a Shirley Temple, saving the cherry for last, thinking, “Wow, my mom is getting old.”

That’s when it hit me. My perception of being 40 was based on her 40th and what I took that to mean when I was a kid. She was married with a kid and a job and group of girlfriends that she loved and for all intents and purposes, I had all of that too.

As I sat at my birthday dinner, I looked down the table. Group of girlfriends that I love: check. Boyfriend/life partner that is also my best friend: check. Nieces and nephews that I spoil and then return to their parents: check. As I blew out the single candle, I was reminded of the woman behind the counter and wished to be this blessed for another 40. 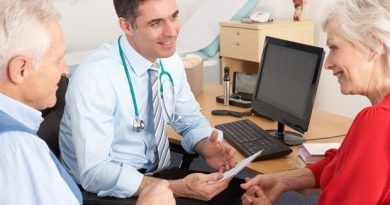 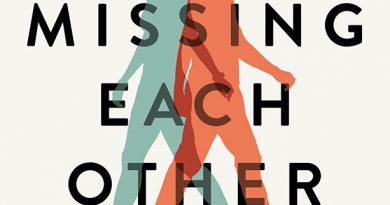 The path to deeper connections, even amidst a pandemic 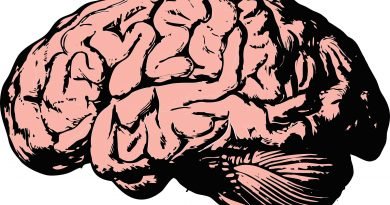 Body building supplement could be bad for the brain