I went to the doctor the other day because of a pain in my stomach. It turned out to be the result of a sexually transmitted infection. I was totally and utterly shocked.

I have been with my wife since we were 19 years old and I have never cheated on her. We’re both 34 now.

I confronted my wife and she claimed she had got drunk and slept with some guy she met in a nightclub when I was away on a business trip a month ago. She insisted it was a one-off and wouldn’t happen again.

I believed her until a neighbour asked me to check the CCTV on our home after an incident with his car and I saw my wife come home with one of my friends. They turned up about midnight and he didn’t leave until 9am the next morning.

I’m devastated. I confronted my wife again, and she said she couldn’t bring herself to tell me it was with my friend.

I don’t know what to do, and I haven’t told my so-called mate I know what happened. What’s your advice?

First of all, this guy isn’t your friend. Let him know that you’re aware of what happened with your wife and then leave things there.

As for your relationship, there’s a lot of talking to be done if you want to try to repair it. She’s said sorry and that it was a one-off, so now you need to work out why it really happened and if you can move on from it as a couple.

Yes, she was drunk, but I don’t believe that’s the sole reason. There are usually other elements, even if they’re subconscious, so you could try to tease this out in therapy. You’ve been together since you were very young, so perhaps that is a factor.

And maybe she does need to look at her drinking, too. She gave you an STI, so was too drunk to think about protection and the consequences – i.e. infection and pregnancy.

This is a hard one to come back from – it’s a double betrayal by a partner and a friend. And when confronted with the news you had an STI, your wife continued to lie to you.

Don’t try to carry on as if nothing happened. Have counselling, which will either help you to move forward together or go your separate ways.

When you’re dealing with such raw and intense emotions it’s too easy for the guilty party to walk away because they don’t want to hear the truth.

In counselling it’s a controlled environment and you have to listen to each other.

Visit the British Association of Counselling & Psychotherapy at bacp.co.uk to find a therapist in your area. 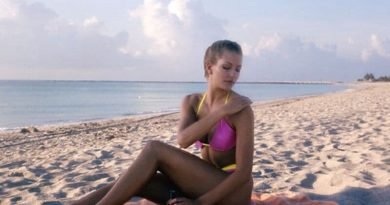 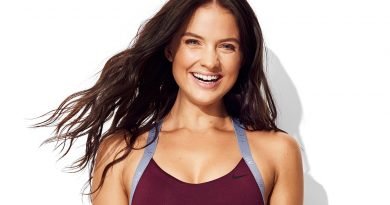 A Day In The Life Of Fitness Star Laura Henshaw 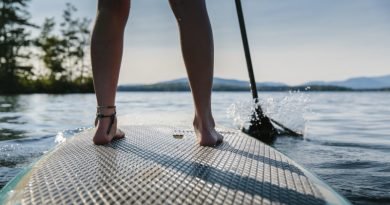 Could throwing yourself into a new activity bring inner happiness?