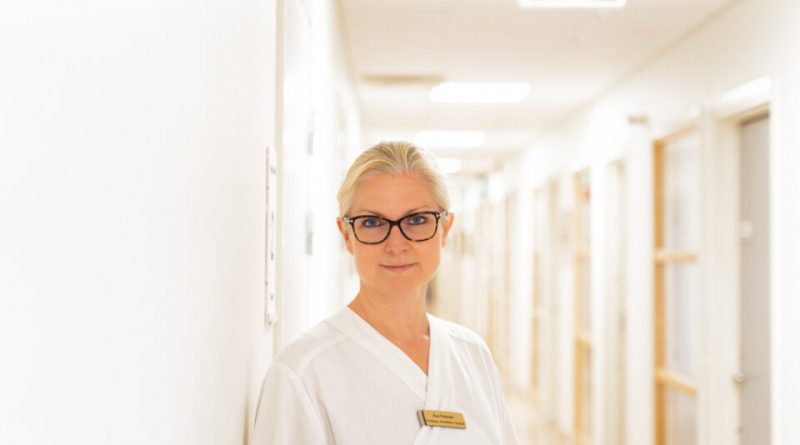 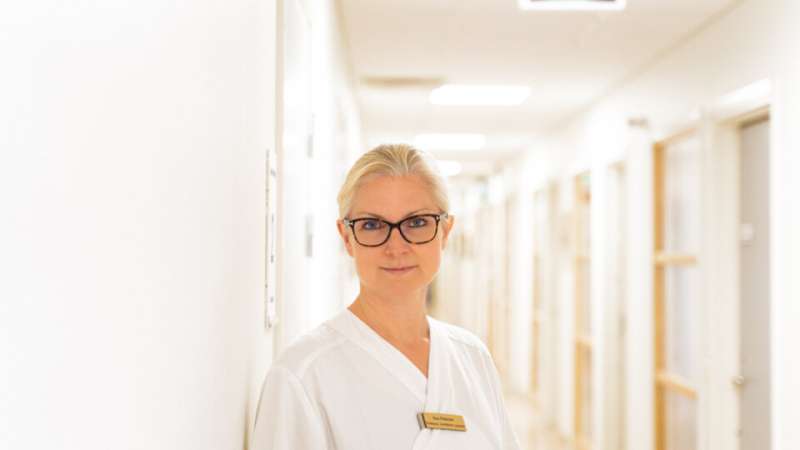 Huntington’s disease is hereditary, genetic and usually begins between the ages of 30 and 50. In Sweden, around 1,000 people have the diagnosis and several thousand live with the risk of getting the disease. Even more people have a connection to the disease as its symptoms also affect those close to the patient to a high degree. The disease leads to premature death and there are no treatments that slow its progress.

Nevertheless, much can be done with increased knowledge of how the disease manifests itself and research is making progress in better understanding its course.

A person who develops the disease can be recognized by their odd pattern of movement—involuntary movements that led to it being referred to as the dancing disease (chorea) in the past. For a long time, research focused on the motor symptoms, but what currently interests Åsa Petersén and her research team at Lund University is, to a high degree, the earlier stage of the disease. That is when the emotional brain, the limbic system, is affected, and the person can have difficulty regulating their feelings and planning everyday activities.

“The development happens slowly over about 10–15 years before the involuntary movements become noticeable. Those who know of a family predisposition for the disease can undergo a pre-symptomatic test. However, only around 15 percent of them choose to do this—most people don’t want to know,” explains Åsa Petersén, Professor of Neuroscience at Lund University and consultant Psychiatrist at the Huntington Disease Center in Lund.

If there is a known predisposition for the disease in the family, more attention is often paid to symptoms, and family members are aware of the course of the disease. For the researchers and clinicians, a large part of the work is to share knowledge and generate greater understanding of the disease.

“Today, there is a lot we can do to reduce suffering, increase quality of life and make various adaptations for both the patient and their loved ones. We also address healthcare staff who are not always familiar with the way in which the disease manifests itself, and this has helped many patients who have often had to explain their condition to staff at primary care centers and elsewhere.”

Both the patient’s personality and ability to think are altered in the course of the disease. For the patient’s loved ones and healthcare staff, it can therefore be a challenge to justify and find solutions for the best care. It is important that all those involved in caring for a person familiarize themselves with what the disease actually entails mentally and physically.

Huntington’s has often ended up rather overshadowed by other, more common neurodegenerative diseases such as Alzheimer’s and Parkinson’s. Not many people know someone who has or has had Huntington’s disease. Sometimes, the person affected does not want to discuss the disease openly.

There are clinics with specialist expertise on Huntington’s disease at several university hospitals around the country.

“We have long known which genetic mutation causes Huntington’s disease, as it was discovered as early as 1993. Despite this, we do not yet have any treatment capable of slowing down the disease, precisely because it is so very complex,” says Åsa Petersén.

Åsa Petersén became interested in the disease as a doctoral student and traveled to Venezuela, where there is a region with an unusually high incidence of the disease. Meeting the people there made a strong impression and researching Huntington’s disease became one of the missions of her life.

“I have now been researching Huntington’s disease for 25 years and have worked as a physician with individuals who have the disease for 15 years. It is a privilege to meet the suffering families in the clinic and then to have the opportunity to try to find solutions to the disease through research.”

The work of Petersén’s research team comprises mapping the changes in the brain of individuals with the disease, but also a lot of laboratory work, where genetic material can be manipulated in various ways. Important issues from the clinical setting are studied experimentally and the knowledge obtained in the laboratory is fed back into clinical work, in a process known as translational research.

If we can identify the disease mechanisms that lead to early signs of Huntington’s disease, then we can also gain a larger and broader understanding of how other psychiatric problems arise and how they could be managed. This could, in turn, lead to other breakthroughs for similar diseases and conditions that affect the brain.

Certain cells are more sensitive to the substance huntingtin, which is the protein altered by the genetic mutation that causes the disease. If the researchers find out how to reduce production of the changed huntingtin in the particularly sensitive cells of the brain, it would probably be possible to slow the progress of the disease.

Many different groups are working on Huntington’s disease. At Lund University, around Sweden and internationally, there is a large network for exchange of knowledge and a good collaborative atmosphere. 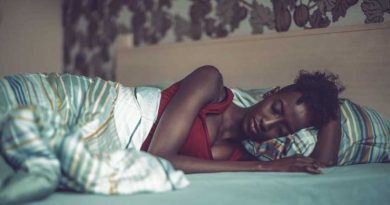 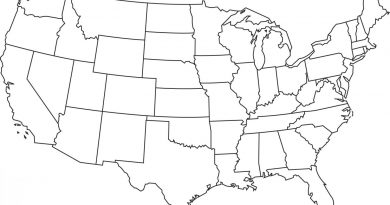