Home » Health News » How the sex of your baby may predict pregnancy complications! 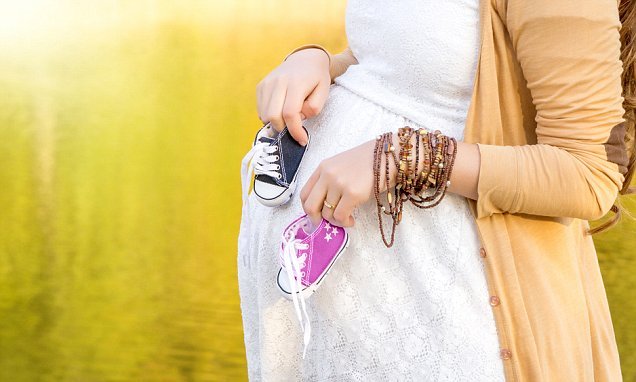 How the sex of your baby may predict pregnancy complications! Girls raise the risk of pre-eclampsia, while boys are more vulnerable to poor growth

Many parents-to-be face the dilemma of wanting to know whether they are going to have a boy or girl, or keeping it a surprise.

But research has now found knowing the gender of your baby could actually benefit you – and predict your risk of pregnancy complications.

Cambridge University scientists claim having a girl leaves a mother at higher risk of pre-eclampsia, one of the biggest threats to pregnant women and unborn babies.

Unborn boys are vulnerable to poor foetal growth – which can increase the odds of needing a Caesarean section or being born with neurological disorders.

Researchers analysed placental and maternal blood samples from around 4,000 first-time mothers to make the conclusion.

They discovered the sex of a baby controls levels of a metabolite that plays an important role in all bodily cells in the pregnant mother’s blood. 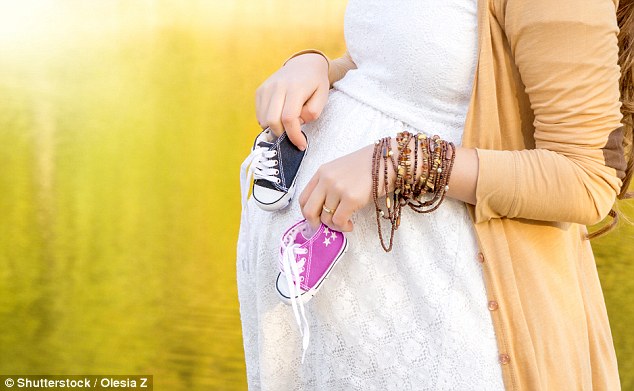 Many parents-to-be face the dilemma of wanting to know whether they are going to have a boy or girl, or keeping it a surprise

For instance, mothers-to-be carrying girls have higher levels of the substance, while their counts are much lower if they are expecting a boy.

Professor Gordon Smith, who led the study, said: ‘In pregnancy and childbirth, the sex of the baby is at the forefront of many parents’ minds.

‘But we do not even think of the placenta as having a sex. This work shows that the placenta differs profoundly according to sex.

‘These differences alter elements of the composition of the mother’s blood and may even modify her risk of pregnancy complications.

‘Better understanding of these differences could lead to new predictive tests and possibly even new approaches to reducing the risk of poor pregnancy outcome.’

They found the genetic profile of the placentas of male and female babies were very different in relation to the baby’s sex.

Many genes that differed according to the sex of the baby in the placenta had never been seen before to differ by sex in other body tissues.

ARE BOYS BORN TO BE TROUBLE?

Maternity ward staff have long believed that a difficult labour and birth is the sign of a boy baby. A scientific survey in 2011 backed them up.

Doctors at the National Maternity Hospital in Dublin confirmed that boys are more trouble than girls from the start, causing more complications during childbirth.

They produce longer labours that are more likely to end in a Caesarean section or a delivery assisted by instruments, said the study.

There is also a higher chance that there will be a need for hormone injections to stimulate the mother’s contractions or for foetal blood sampling because of suspected distress for the baby.

One of these uniquely sex-related placental genes controlled the level of a spermine – a metabolite that plays an important role in all cells.

Female placentas had much higher levels of the enzyme that makes spermine, the study published in JCI Insight found.

And mothers pregnant with baby girls had higher blood levels of a form of spermine compared to those carrying boys.

Placental cells from boys were also found to be more susceptible to the toxic effects of a drug that blocked spermine production.

This provided direct evidence for sex-related differences in the placental metabolism of spermine.

The researchers also found the form of spermine higher in mothers pregnant with a girl was also predictive of the risk of pregnancy complications.

The patterns observed were all consistent with an array of studies which have shown that boys may be more vulnerable to the effects of foetal growth restriction.

While other trials have revealed that being pregnant with a girl may lead to an increased risk of severe pre-eclampsia. 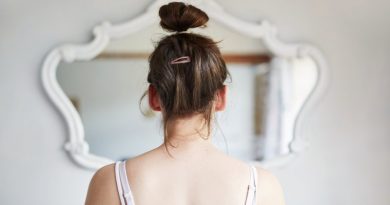 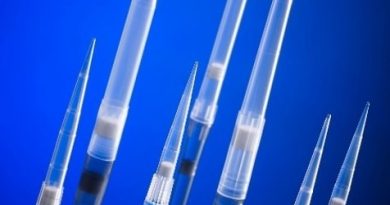