Home » Health News » How Can a Woman Have a Baby Without Knowing She’s Pregnant? 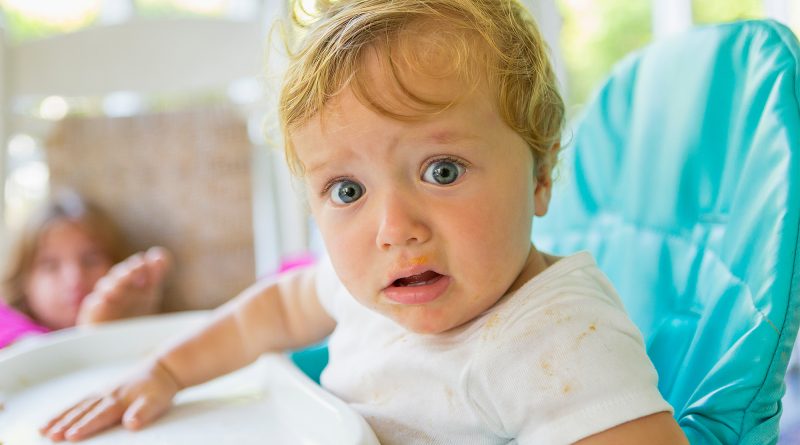 It sounds impossible — going a full nine months without realizing that you’re pregnant. No morning sickness, no swollen ankles, no heavily swollen belly. But for some women, it’s their reality, and they learn that they’re pregnant during the late stages, or even during the delivery.

It’s something that Dr. Mary Jane Minkin, a board-certified OB/GYN at Yale University School of Medicine and member of PEOPLE’s Health Squad, has seen multiple times in the over 35 years that she’s been a doctor.

“It happens to legitimate people, trust me,” she tells PEOPLE. “It’s something I’ve seen with my own eyes!”

There are a few reasons why some of the usual indicators of pregnancy won’t appear in these women. One of the more immediate ways that people realize they’re pregnant early on is a missing period cycle — but Minkin says that some people wouldn’t notice.

Plus, she says, it’s possible and “not uncommon” for women to bleed while they’re pregnant.

“Some women certainly will have some degree of bleeding and assume that it’s a usual period,” Minkin says. A third of all women will actually have some bleeding in the first few months that they’re pregnant, so it’s not astounding. Most of those people won’t get to nine months not thinking that they’re pregnant, but they can go several months because they do have some bleeding and they won’t think this is abnormal. They just think it’s a funky period.”

In odd cases, too, it’s possible for pregnancy tests to come up negative.

“It’s unusual,” Minkin says. “Most of the times the pregnancy test will come out positive. Now, if she’s far along in her pregnancy, it sounds funny, but you might get a false-negative test. And any test could be an erroneous test.”

Further along in the pregnancy, most people expect to have a visible baby belly. But that’s not always the case, Minkin says.

It also depends on their body structure.

“Some people do have a uterus that’s very deep in the pelvis, and may not push forward,” she adds. “A lot depends on their pelvic architecture. Second and third pregnancies show up a lot earlier — the muscles are already stretched.”

And another sign of pregnancy — the baby kicks — aren’t guaranteed.

“Babies’ activity in utero is extremely variable,” Minkin says. “If a mom has what’s called an anterior placenta — so where the placenta is in the uterus — it’s sort of like a cushion, and it may stop a person from feeling the kicks.”

That happened to her, Minkin says.

“My daughter never wanted to get too active, and I didn’t feel anything. I would have to come in and put the doppler on my stomach to confirm to myself that I was still pregnant. I had an anterior placenta, and she wasn’t a terribly active kid. Then my son decided he was on a trampoline in my belly.”

But in some cases, women ignore the signs.

“They suspect they might be pregnant, but this is willful ignorance,” Minkin says. “I think some people secretly know in their heart of hearts that something’s going on but they’re in denial over the whole situation.” Half of the pregnancies in the U.S. are unplanned, she adds.

For those who go through pregnancy unknowingly and therefore with no prenatal care, there are risks for the baby.

“You’re concerned about a whole bunch of stuff,” Minkin says. “We always want moms on folic acid supplementation because they decrease their chances, substantially, of having spina bifida. Someone who hasn’t been taking folic acid is at a risk, though it is fairly rare. And just daily living—drinking, smoking, drugs — can be very dangerous for a fetus. If mom is a heavy drinker — two or more drinks a day — there’s a risk for fetal alcohol syndrome.”

But overall “kids are pretty hearty, thank God,” she says.

“The vast majority of these kids are going to be just fine,” she says. “Most of them do turn out okay. You’re just always worried about the things that you would’ve done differently.” 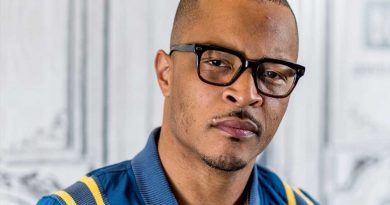 New York Considers Ban on ‘Virginity Tests’ After T.I.’s Comments About His Daughter 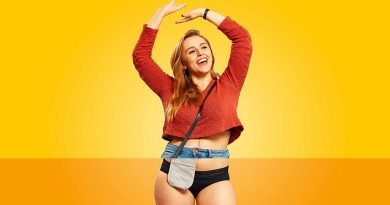 Courageous picture that proves not all disabilities are visible 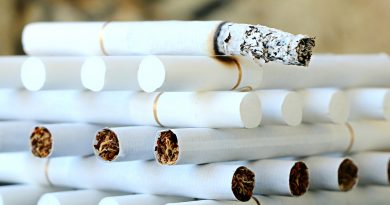 Truth telling about tobacco and nicotine