Home » Health News » How brains of doers differ from those of procrastinators: Procrastination is the thief of time. Not everyone finds this fact deterring. Two different brain areas might be the reason for this

Researchers at Ruhr-Universität Bochum have analysed why certain people tend to put tasks off rather than tackling them directly. Using magnetic resonance imaging (MRI), they identified two brain areas whose volume and functional connectivity are linked to an individual’s ability to control their actions. The research team headed by Caroline Schlüter, Dr. Marlies Pinnow, Professor Onur Güntürkün, and Dr. Erhan Genç from the Department of Biopsychology published the results in the journal Psychological Science on 17 August 2018.

Two areas of the brain linked to action control

The biopsychologists examined 264 women and men in an MRI scanner. They assessed the volume of individual brain regions and the functional connectivity between them. In addition, all participants completed a survey measuring their own ability to execute action control.

Individuals with poor action control had a larger amygdala. Moreover, the functional connection between the amygdala and the so-called dorsal anterior cingulate cortex (dorsal ACC) was less pronounced. “These two areas of the brain had already been linked with action control in former studies,” says Erhan Genç.

The primary function of the amygdala is to assess different situations with regard to their respective outcomes and to warn us about potential negative consequences of particular actions. The dorsal ACC uses these information in order to select actions that are to be put into practice. Moreover, by suppressing competing actions and emotions, it ensures that the selected action can be successfully completed.

If the interplay between amygdala and dorsal ACC is impaired, action control can no longer be successfully executed, according to the theory put forward by the researchers. “Individuals with a higher amygdala volume may be more anxious about the negative consequences of an action — they tend to hesitate and put off things,” speculates Erhan Genç. “Due to a low functional connection between amygdala and dorsal ACC, this effect may be augmented, as interfering negative emotions and alternative actions might not be sufficiently regulated.”

Future studies will have to show if the degree of action control can be modified through specific training or brain stimulation. “Even though the differences regarding our ability to control our actions affect our private and professional success as well as our mental and physical health to a considerable degree, their neural foundations haven’t as yet been sufficiently studied,” says Caroline Schlüter, who addresses this issue in her PhD thesis. 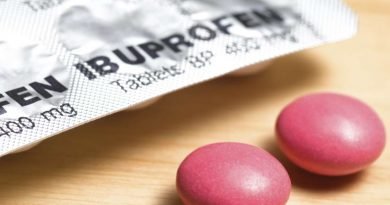 Ibuprofen while breastfeeding: Is it safe? 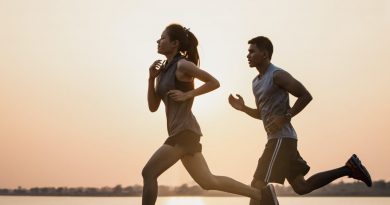 Planning on running a marathon? A sports dietitian on what to eat for long-distance running 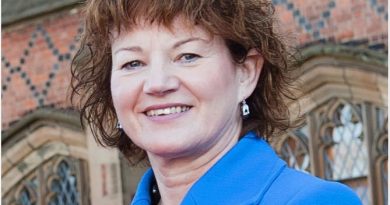