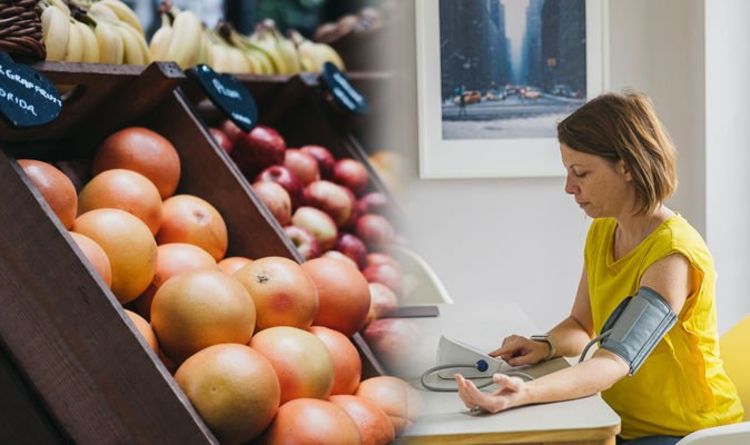 High blood pressure is widespread in the UK, with more than one in four people living with the condition. Luckily, the food a person eats can help to lower their reading. These two fruits could be incorporated in one’s diet as they have been proven to help lower blood pressure. What are they?

Research published in the Journal of Gerontology Series A found that eating 200g of blueberries every day for a month can lead to an improvement in blood vessel function and a decrease in systolic blood pressure in healthy people.

The team monitored chemicals in volunteers’ blood and urine as well as their blood pressure and flow-mediated dilation (FMD) of the brachial artery.

A measure of how the artery widens when blood flow increases, which is considered a sensitive biomarker of cardiovascular disease risk. 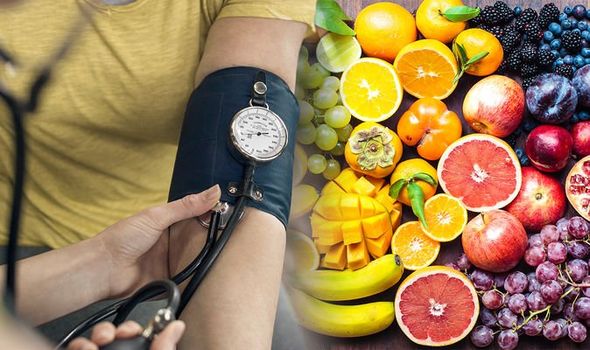 In another study, researchers compared the effects of a blueberry drink with those of purified anthocyanins.

Anthocyanins is a type of phytochemical responsible for the blue, red, pink and purple colour of some fruits and vegetables such as berries and red grapes.

They also compared this with control drinks containing either similar levels of fibre, mineral or vitamins found in blueberries.

One study suggests watermelon could significantly reduce blood pressure in overweight individuals both at rest and while under stress.

According to the study author Assistant Professor Arturo Figueroa: “The pressure on the aorta and on the heart decreased after consuming watermelon extract.”

To simulate cold weather conditions, one hand of the subject was dipped into 39-degree water (or four degrees Celsius) while Figueroa’s team took their blood pressure and other vital measurements. 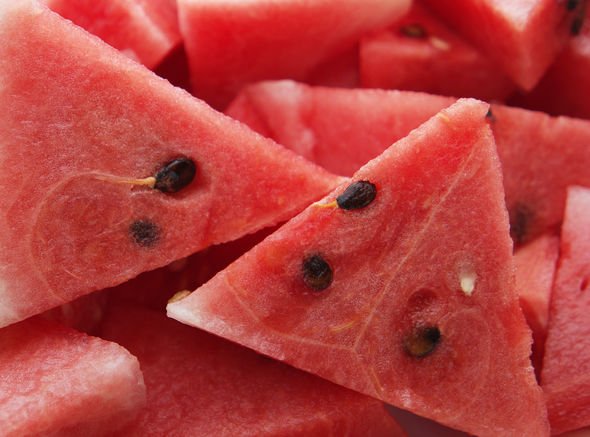 Meanwhile, the group was divided into two.

For the first six weeks, one group was given four grams of the amino acid L-citrulline and two grams of L-arginine per day, both from watermelon extract.

The other group was given a placebo for six weeks.

Then, they switched for the second six weeks.

The results showed that consuming watermelon had a positive impact on aortic blood pressure and other vascular parameters.

According to the NHS, you should cut your salt intake to less than six grams (0.2oz) a day, which is about a teaspoonful.

You should also try to:

Eat a low-fat, balanced diet – including plenty of fresh fruit and vegetables

Cut down on alcohol

“You can take these steps today, regardless of whether or not you’re taking blood pressure medicines,” it says. 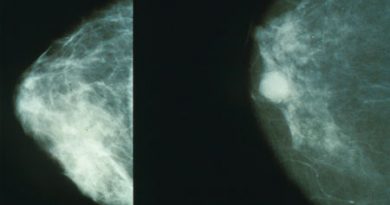 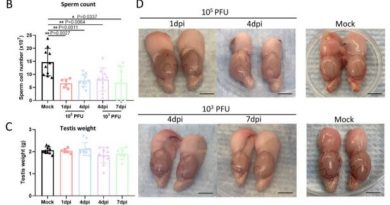 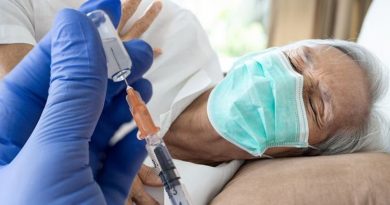