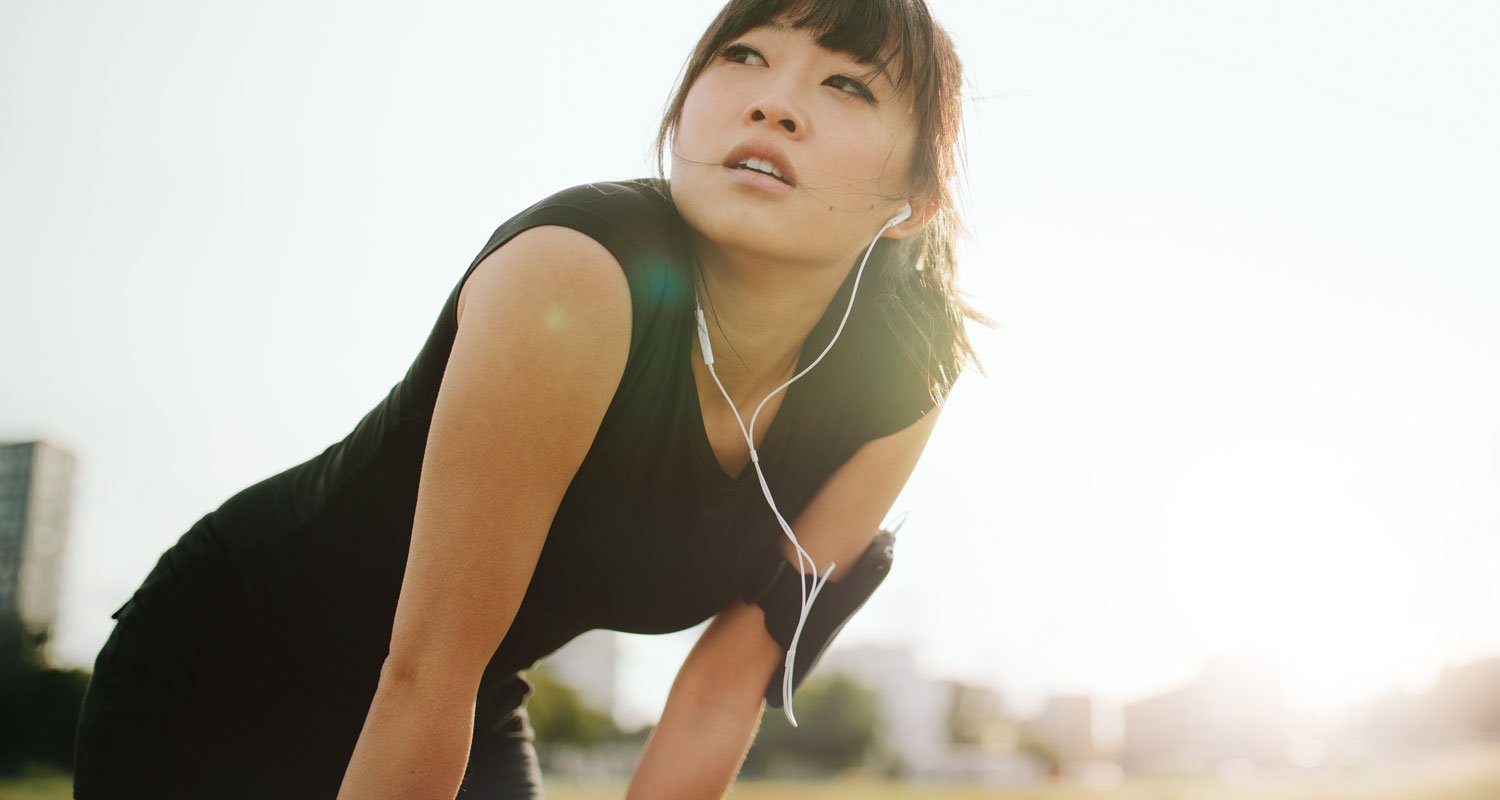 What makes people over thirty so drastically different in their consciousness from those still in their twenties? It’s Saturn return – the best known astrological phenomenon outside of Mercury retrograde.

But people hating on Saturn return are ill-informed, because saturn return = self-mastery, if you work it right. Saturn rules work and things which take focus, time or patience to achieve. Quick fixes, life hacks and shortcuts have no place in Saturn return. In fact, they will backfire on you real fast.

Saturn return is when this planet has travelled the entire zodiac and returned to the place it was when you were born. It occurs every 28-29 years but the first one, in your late 20s, has the most impact. Saturn transits – like dealing with banks, setting healthy boundaries and having a sane love life – become easier as you age.

Saturn return side-effect number one? Realising you’re no longer automatically the youngest person in any room. This ideally inspires you to embrace more ‘adult’ things like paying taxes, taking responsibility for your own well-being and saving for the future. You cease pondering why parent-boss-figures in your life didn’t or don’t meet your needs, and morph into your own self-actualised, parent-boss-figure.

The first Saturn return can see you reaching goals, becoming more self-sufficient and receiving recognition for hard-won accomplishments. Everything you’ve ever learned the hard way starts to pay off. Sure, there’s a price, mostly in the form of working your butt off, owning up to less than optimal choices in the past and relishing – rather than resenting –  self-discipline. You may also be jaded by pursuits like going out on a Friday night or people you previously thought of as ‘fun.’

More inclined toward what genuinely nourishes your psyche, you could find yourself enjoying early nights reading self-enrichment literature in bed. All the better for someone who has to be up at dawn to go Kayaking or to a Barre class but a stark contrast to the olden days when dawn might have been your ‘getting home’ time.

Other Saturn return side-effects? The desire for the sort of study or self-development that might have seemed too onerous until now.

The ability to set aside short-term pleasures (potato crisps! Sparkly eye-shadow! Wine!) for long-term gains; a better muscle to fat ratio, eyes that look amazing from pure health and serenity from within, not a bottle of sugary high. You could also feel drawn to endurance events (marathons) or fitness goals that are measured. Number crunching – whether in kilojoules or cash-in/cash-out is really appealing during Saturn return. What can be measured can be managed.

In relationships, whether single or attached, you go through three phases during the Saturn return. 1) Grim dwelling upon past failures. 2) Melancholy but useful calculations on how to improve your current situation/attract a better match. 3) Self-confidence and maturity, with the realisation that you can relate to others in ways that are neither needy nor borderline.

If nothing else, Saturn return brings a chance to become super organised on multiple levels and to laser-focus in on what you really want in life. It always involves work and just like a diet or a budget regime, it can look “dull” from the outside. But the results of a well-managed Saturn return? Being together and self-actualised. Being the kind of “mature” person that the teenage version of yourself looked up to. 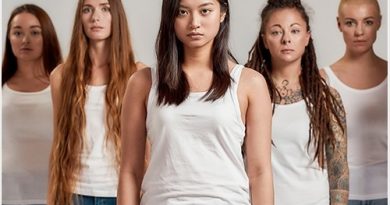