Researchers have found a significant difference in the gut microbiota of men with prostate cancer, compared with those who have benign biopsies. The study is presented at the European Association of Urology annual congress (EAU22), in Amsterdam. Although the finding is an association, it could partly explain the relationship between lifestyle effects and geographical differences in prostate cancer.

Gut microbiota are the collection of microbes in the gastrointestinal tract and they affect processes and mechanisms in the body. The state of gut microbiota has been linked to many conditions, even in organs that are far from the intestines, but their role in prostate cancer is not understood.

Professor Peter Bostrom and colleagues at the University of Turku used samples collected from patients on a prospective multi-center clinical study. They sequenced the gut microbiota of 181 men who were suspected to have prostate cancer and undergoing prostate cancer diagnostics. The microbiota samples were collected at the time of their prostate biopsies after MRI scans.

Sixty percent of the men were diagnosed with prostate cancer, and their gut microbiota profiles were significantly different to those who had benign biopsies. The men with cancer had increased levels of Prevotella 9, members of the family Erysipelotrichaceae, and Escherichia-Shigella, a pathogen that causes diarrhea. They also had lower levels of Jonquetella, Moryella, Anaeroglobus, Corynebacterium and CAG-352 than men without.

Professor Bostrom says that “there are significant variations in prostate cancer rates around the world, which could be due to genetic factors or differences in healthcare policies, but also variance in lifestyle and diet. The difference in gut microbiota between men with and without prostate cancer could underpin some of these variations. More research is needed to look at the potential for using gut microbiota for both diagnostic and preventive strategies.”

Prostate cancer is the most common male cancer globally, but varying rates in different parts of the world are little understood. It is common in most Western countries and less common elsewhere. Though it is known to be hereditary, there is evidence that men who emigrate from low to high incidence areas have increased risk of prostate cancer in their lifetimes, and their offspring have the risk of the high incidence region. 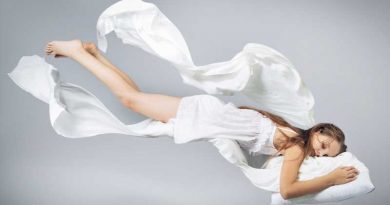 Here’s What Your Brain Looks Like During Sleep Paralysis 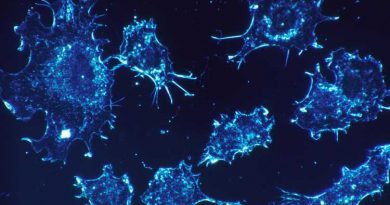 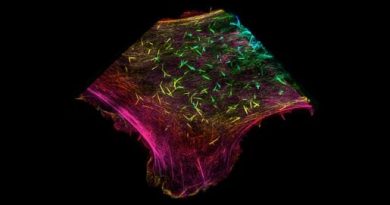 Changing the perspective on the ‘Cinderella of the cytoskeleton’