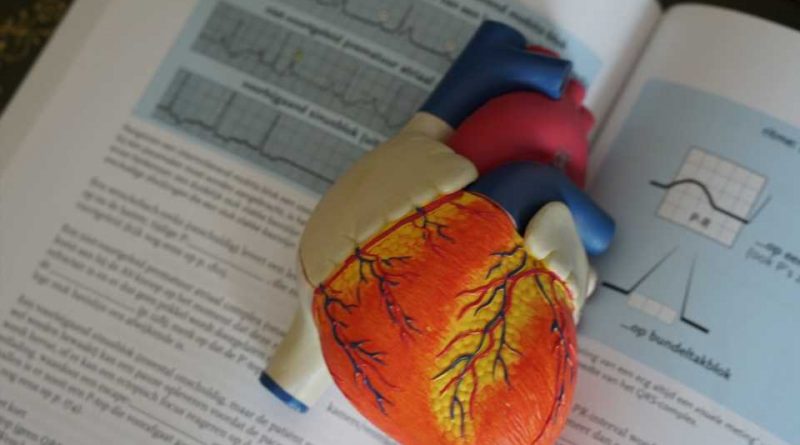 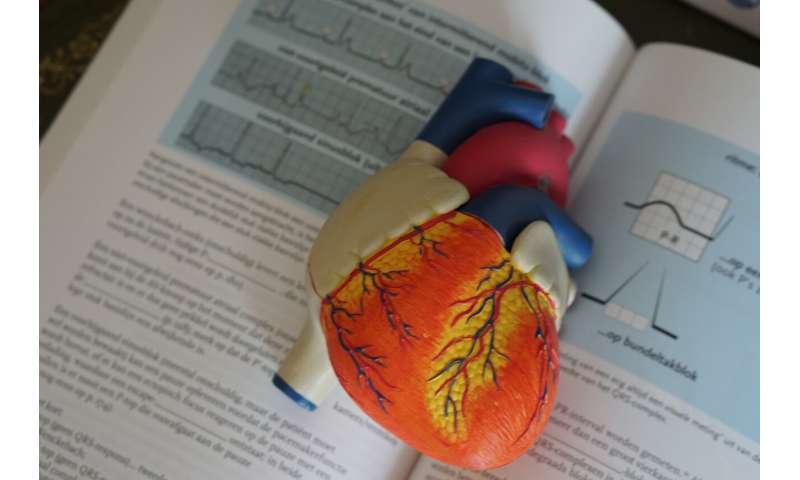 A Waikato Hospital cardiologist has taken the lead in publishing an international and world-first best practice blueprint for investigating Sudden Unexplained Death (SUD) and Sudden Cardiac Arrest (SCA). It has been published in Heart Rhythm and Journal of Arrhythmia today.

The paper sets out an aspirational framework for multi-disciplinary teams including pathologists, geneticists, genetic counselors and doctors to guide them on which tests to conduct and clues to collect from a patient to potentially save other family members from the same fate.

Lead author Martin Stiles, who is also Director of Electrophysiology at Waikato Hospital as well as Associate Professor at the Waikato Clinical School, University of Auckland, likens the process to detective work.

Following the notification of an SUD or SCA in a patient typically between the ages of 1 and 40, a specialist team assembles to scrutinize the moments leading up to the event, the person’s medical and family history, their clinical investigations and their genes.

If the person is diagnosed or is suspected to have an inherited heart problem, it opens the door to screen close family members for the same condition.

In New Zealand, for each person diagnosed with a sudden death from an inherited cause, around 2.5 family members are identified as having the same condition.

Assoc Prof Stiles says without these new guidelines, there is a risk some vital clues may be lost to investigators forever.

“Genetic material is incredibly important so if the person dies and no one bothers to take a blood test and the post-mortem pathologist doesn’t take a piece of tissue, then we have no genetic material from that person to help figure out what’s going on,” he says.

Such diagnoses can have major implications for family members which can come to light during genetic counseling, a process which is part of the framework.

Assoc Prof Stiles says it can have an impact on the likes of life insurance policies, employment prospects or it may mean people need to stop some activities because they’re at risk of SCA.

Much of the work was done while Assoc Prof Stiles was on sabbatical from Waikato DHB last year.

While the document represents the gold-standard in how to conduct such investigations, Assoc Prof Stiles says the expert group was aware not all health systems could resource it to such a level.

However, he hoped the guidelines can be adopted, at least in part, in many countries or used as a basis for funding applications for better resources. 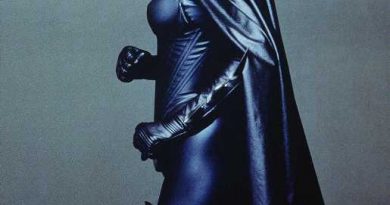 Alicia Silverstone Was Called ‘Fatgirl’ While Filming Batman & Robin: ‘It Was Hurtful’ 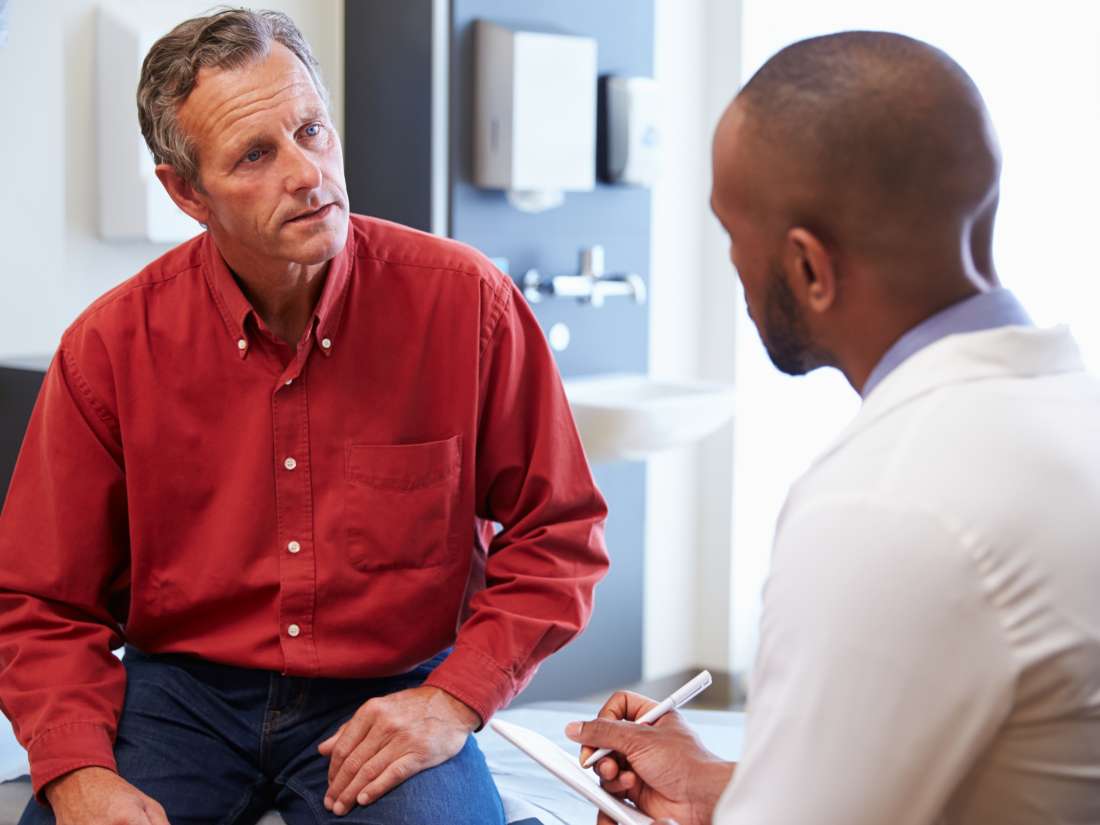 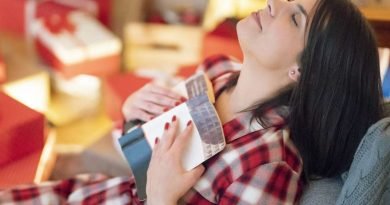 Letter from the Editor: Love your mind