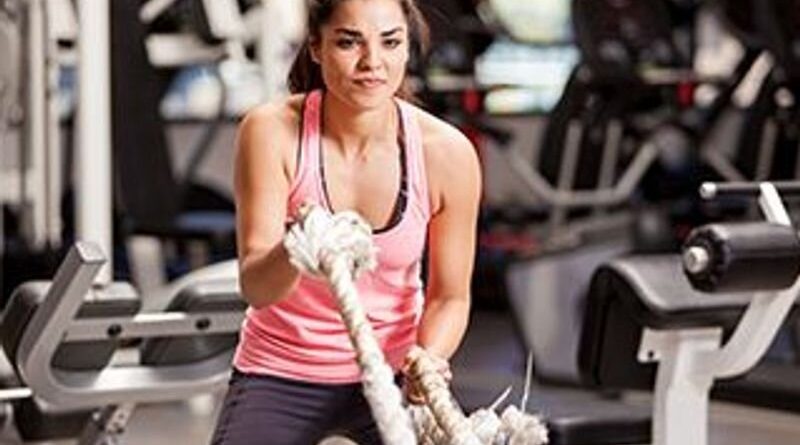 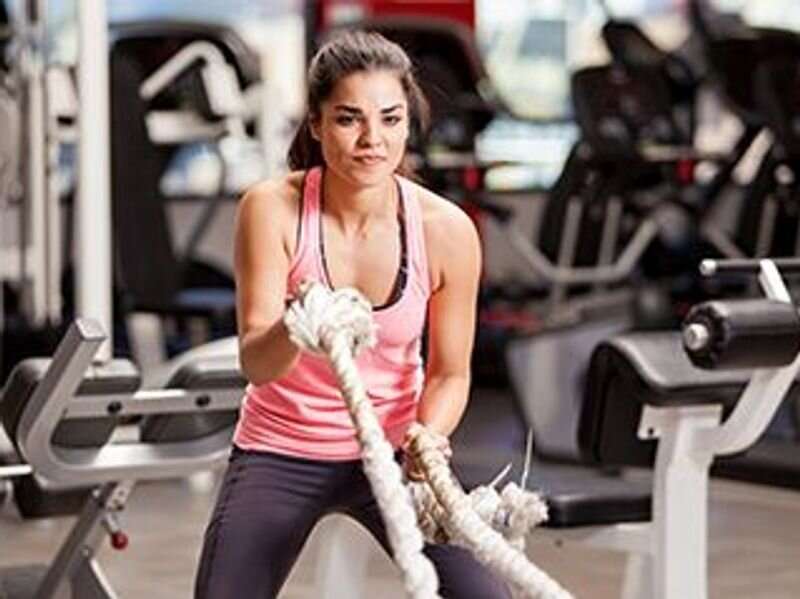 Physical activity and acute exercise offer some benefit for influenza vaccination response, according to a review published online June 15 in PLOS ONE.

Erika Bohn-Goldbaum, from the University of Sydney, and colleagues conducted a systematic literature review to identify studies assessing the effect of physical activity and acute exercise (single bout of <60 minutes) on influenza vaccine antibody responses at four to six weeks.

Based on nine studies (550 participants), the researchers found that measures of antibody response tended to be higher in the acute-exercised participants versus rested controls and among physically active versus inactive individuals. Among all participants, physical activity significantly increased H1 strain seroconversion (adjusted odds ratio, 1.69) and titer response (adjusted odds ratio, 1.20) among the acute exercise group. Immunogenic response was frequently reduced with increasing age, while body mass index and sex had little to no effect. For interventions exercising the same arm in which the vaccine was administered, adjuvant effects were more pronounced. 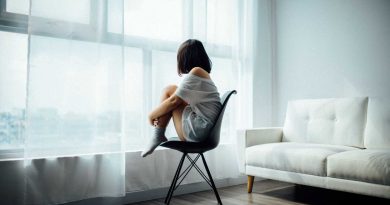 How does EMDR therapy help people who have experienced trauma? 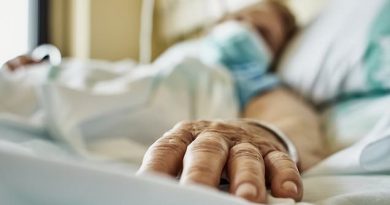 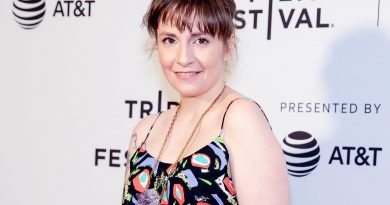 'Happy, Proud' Lena Dunham Shares Evolving Thoughts on Her Body: 'I Should Fetishize This'