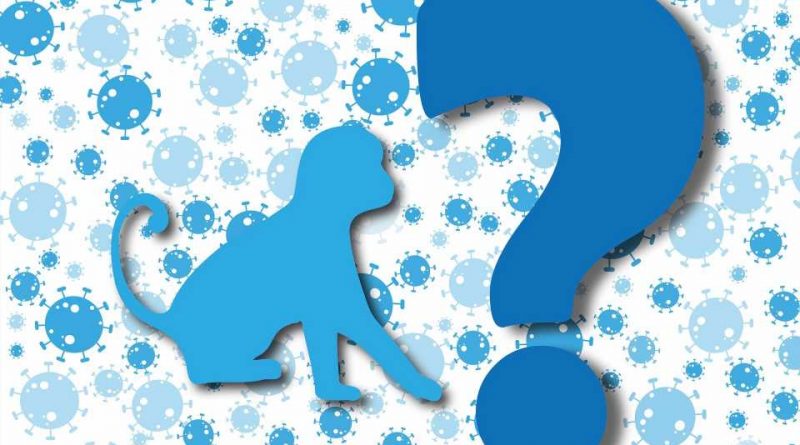 The European Union said Tuesday it has purchased almost 110,000 vaccine doses to help tackle the monkeypox outbreak and would share them out among the bloc’s members.

The jabs, made by Danish firm Bavarian Nordic, are currently authorized for use in the EU against smallpox, but officials say they will also work against the monkeypox virus.

“With the agreement signed today, we ensure that member states will have access to much-needed vaccines to protect people exposed to monkeypox,” EU health commissioner Stella Kyriakides said.

The World Health Organization says that, since the start of May, 1,285 monkeypox cases have been confirmed in 28 countries outside African nations where it is endemic.

The EU says that around 900 cases have been reported in 19 countries across the bloc.

Monkeypox is closely related to smallpox, which killed millions around the world every year before it was eradicated in 1980, but has far less severe symptoms. 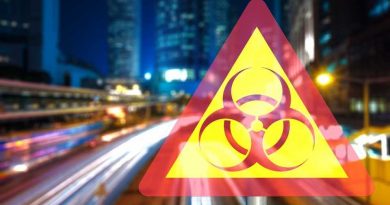 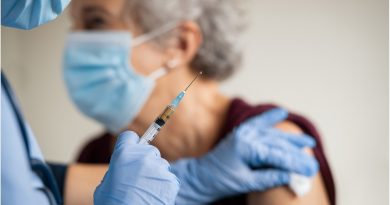 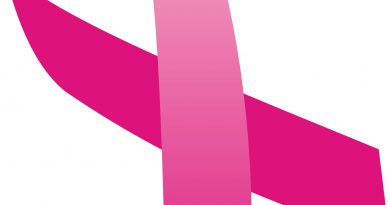