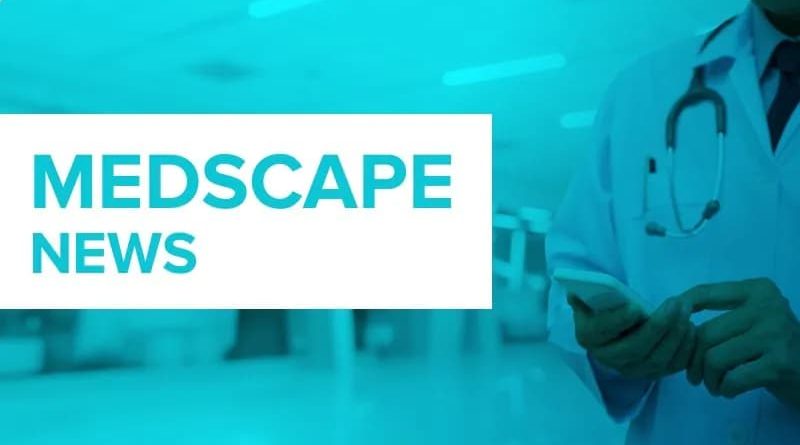 A clinical practice update expert review from the American Gastroenterological Association gives advice on management of endoscopic perforations in the gastrointestinal tract, including esophageal, gastric, duodenal and periampullary, and colon perforation.

There are various techniques for dealing with perforations, including through-the-scope clips (TTSCs), over-the-scope clips (OTSCs), self-expanding metal stents (SEMS), and endoscopic suturing. Newer methods include biological glue and esophageal vacuum therapy. These techniques have been the subject of various retrospective analyses, but few prospective studies have examined their safety and efficacy.

In the expert review, published in Clinical Gastroenterology and Hepatology, authors led by Jeffrey H. Lee, MD, MPH, AGAF, of the department of gastroenterology at the University of Texas MD Anderson Cancer Center, Houston, emphasized that gastroenterologists should have a perforation protocol in place and practice procedures that will be used to address perforations. Endoscopists should also recognize their own limits and know when a patient should be sent to experienced, high-volume centers for further care.

In the event of a perforation, the entire team should be notified immediately, and carbon dioxide insufflation should be used at a low flow setting. The endoscopist should clean up luminal material to reduce the chance of peritoneal contamination, and then treat with an antibiotic regimen that counters gram-negative and anaerobic bacteria.

Esophageal perforations most commonly occur during dilation of strictures, endoscopic mucosal resection (EMR), and endoscopic submucosal dissection (ESD). Perforations of the mucosal flap may happen during so-called third-space endoscopy techniques like peroral endoscopic myotomy (POEM). Small perforations can be readily addressed with TTSCs. Larger perforations call for some combination of TTSCs, endoscopic suturing, fibrin glue injection, or esophageal stenting, though the latter is discouraged because of the potential for erosion.

A more concerning complication of POEM is delayed barrier failure, which can cause leaks, mediastinitis, or peritonitis. These complications have been estimated to occur in 0.2%-1.1% of cases.

In the event of an esophageal perforation, the area should be kept clean by suctioning, or by altering patient position if required. Perforations 1-2 cm in size can be closed using OTSCs. Excessive bleeding or larger tears can be addressed using a fully covered SEMS.

Gastric perforations often result from peptic ulcer disease or ingestion of something caustic, and it is a high risk during EMR and ESD procedures (0.4%-0.7% intraprocedural risk). The proximal gastric wall isn’t thick as in the gastric antrum, so proximal endoscopic resections require extra care. Lengthy procedures should be done under anesthesia. Ongoing gaseous insufflation during a perforation may worsen the problem because of heightened intraperitoneal pressure. OTSCs may be a better choice than TTSCs for 1-3 cm perforations, while endoloop/TTSC can be used for larger ones.

Closing a duodenum perforation can be difficult. Type 1 perforations typically show sudden bleeding and lumen deflation, and often require surgical intervention. Some recent reports have suggested success with TTSCs, OTSCs, band ligation, and endoloops. Type 2 perforations are less obvious, and the endoscopist must examine the gas pattern on fluoroscopic beneath the liver or in the area of the right kidney. Retroperitoneal air following ERCP, if asymptomatic, doesn’t necessarily require intervention.

The challenges presented by the duodenum mean that, for large duodenal polyps, EMR should only be done by experienced endoscopists who are skilled at mucosal closure, and only experts should attempt ESD. Proteolytic enzymes from the pancreas can also pool in the duodenum, which can degrade muscle tissue and lead to delayed perforations. TTSC, OTSC, endosuturing, polymer gels or sheets, and TTSC combined with endoloop cinching have been used to close resection-associated perforations.

Colon perforation may be caused by diverticulitis, inflammatory bowel disease, or occasionally colonic obstruction. Iatrogenic causes are more common and include endoscopic resection, hot forceps biopsy, dilation of stricture resulting from radiation or Crohn’s disease, colonic stenting, and advancement of colonoscope across angulations or into diverticula without straightening the endoscope

Large perforations are usually immediately noticeable and should be treated surgically, as should hemodynamic instability or delayed perforations with peritoneal signs.

Endoscopic closure should be attempted when the perforation site is clean, and lower rectal perforations can generally be repaired with TTSC, OTSC, or endoscopic suturing. In the cecum, or in a torturous or unclean colon, it may be difficult or dangerous to remove the colonoscope and insert an OTSC, and endoscopic suturing may not be possible, making TTSC the only procedure available for right colon perforations. The X-Tack Endoscopic HeliX Tacking System is a recently introduced, through-the-scope technology that places suture-tethered tacks into tissue surrounding the perforation and cinches it together. The system in principle can close large or irregular colonic and small bowel perforations using gastroscopes and colonoscopes, but no human studies have yet been published.

This update was a collaborative effort by four endoscopists who felt that it was timely to review the issue of perforations since they can be serious and challenging to manage. The evolution of endoscopic techniques over the last few years, however, has made the closure of spontaneous and iatrogenic perforations much less fear provoking, and they wished to summarize the approaches to a variety of such situations in order to guide practitioners who may encounter them.

“Although perforation is a serious event, with novel endoscopic techniques and tools, the endoscopist should no longer be paralyzed when it occurs,” the authors concluded.

Some authors reported relationships, such as consulting for or royalties from, device companies such as Medtronic and Boston Scientific. The remaining authors disclosed no conflicts. 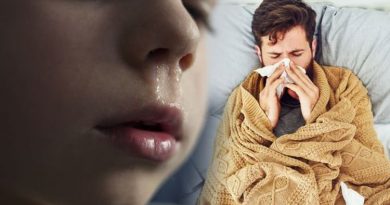 What colour is your phlegm? What white or yellow mucus could be signalling 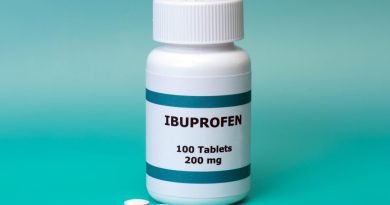 Medical: Previously unknown side effects of the painkiller Ibuprofen found