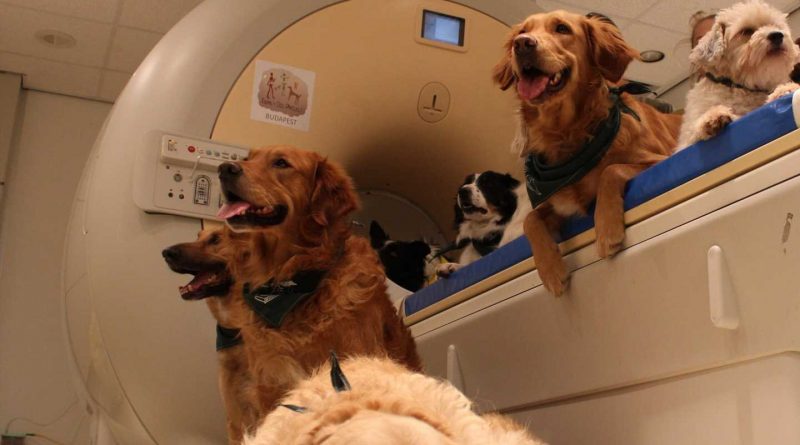 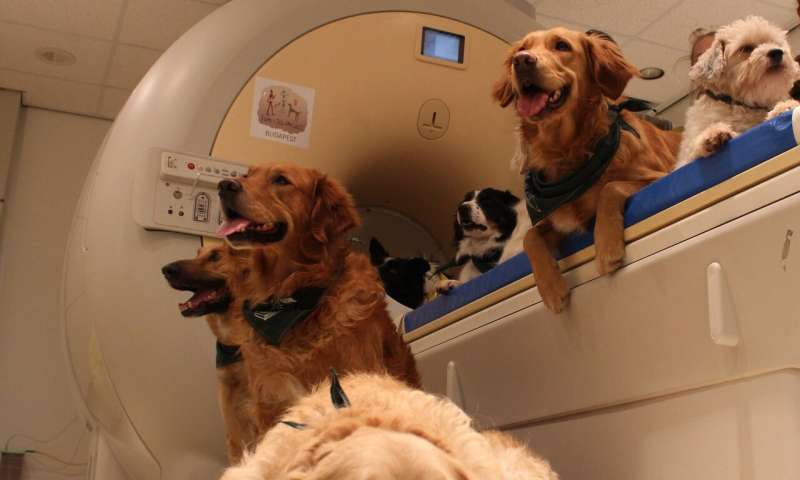 Researchers of the Department of Ethology at Eötvös Loránd University, Hungary, discovered striking similarities and differences in how dog and human brains process visual information about others. The study was published in The Journal of Neuroscience on the 5th of October, 2020.

Faces are central to visual communication in humans, who possess a dedicated neural network for face processing. Although dogs also pay attention to faces, excel at eye contact and at reading facial emotion, they also rely on additional bodily signals to communicate. Are dog brains specialized for face processing like human brains?

To explore similarities and differences in dog and human brain response to visual information about others, researchers tested twenty dogs and thirty humans in the same functional magnetic resonance imaging (fMRI) experiment. Dogs and humans viewed short movies of dog and human faces and, for comparison, of dog and human back-of-the-heads. Notably, this research is the first directly comparative, noninvasive visual neuroimaging study of a non-primate and a primate species.

The study was implemented as a multisite effort: researchers teamed up from two of the world’s very few laboratories capable of scanning the brains of awake, unrestrained dogs (Department of Ethology, Faculty of Sciences, Eötvös Loránd University, Budapest, Hungary and Institute of Neurobiology, National Autonomous University of México, Querétaro, Mexico), to collect brain response data from more dogs than was done in most dog fMRI studies to date.

Regarding similarities, the study identified brain areas in both dogs and humans that differentially responded to videos depending on whether it was showing an individual from their own species. “Earlier, our research group already showed a similar correspondence between dog and human brains for voice processing. We now see that species-sensitivity is an important organizing principle in the mammalian brain for processing social stimuli, in both the auditory and the visual modality,” explains Attila Andics, senior author of the study.

Regarding differences, the study found no brain areas in dogs that encode whether the viewed image is a face or a back-of-the-head—whereas in humans this is a crucial distinction. “A preference analysis of the brain response patterns confirmed that in dogs, conspecific-preference is primary over face-preference and in humans, face-preference is primary over conspecific-preference. This is an essential difference. It demonstrates that there can be substantial dissimilarities in cortical specialization for face perception across mammals. Actually, these findings also shed new light on previous dog fMRI studies claiming to have found ‘face areas’: we now think that the stronger activity to dog faces in those studies indicated dog-preferring rather than face-preferring brain areas, notes Nóra Bunford, co-first author of the study and coordinator of the data collection in Hungary. 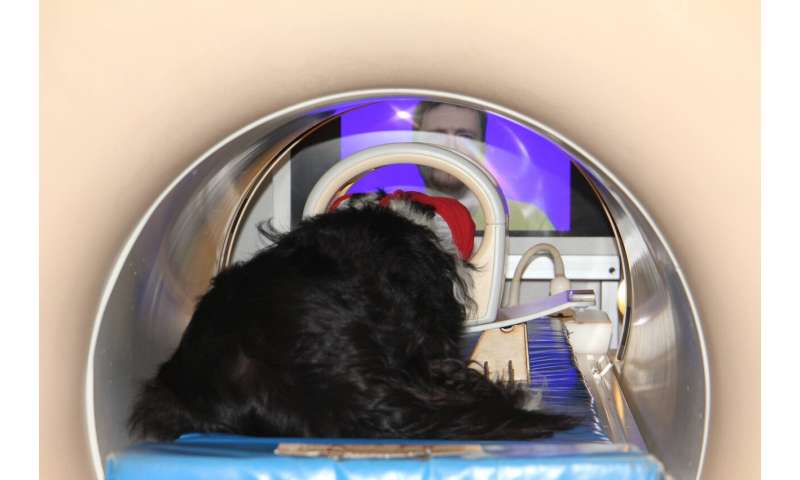 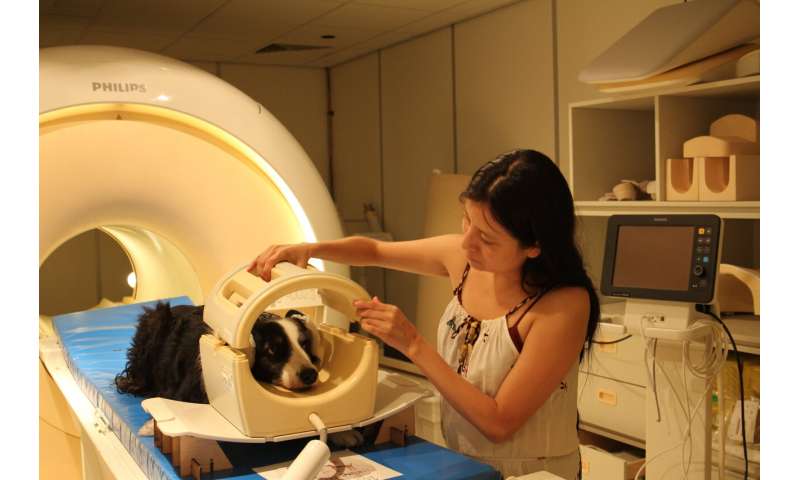 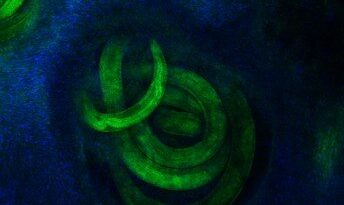 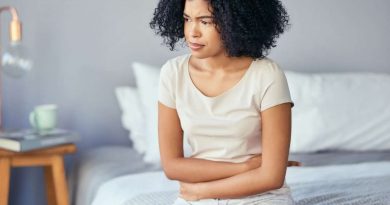 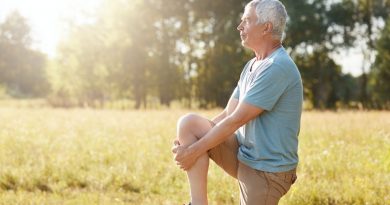 Standing on one leg is a sign of good health, and practicing is good for you, too