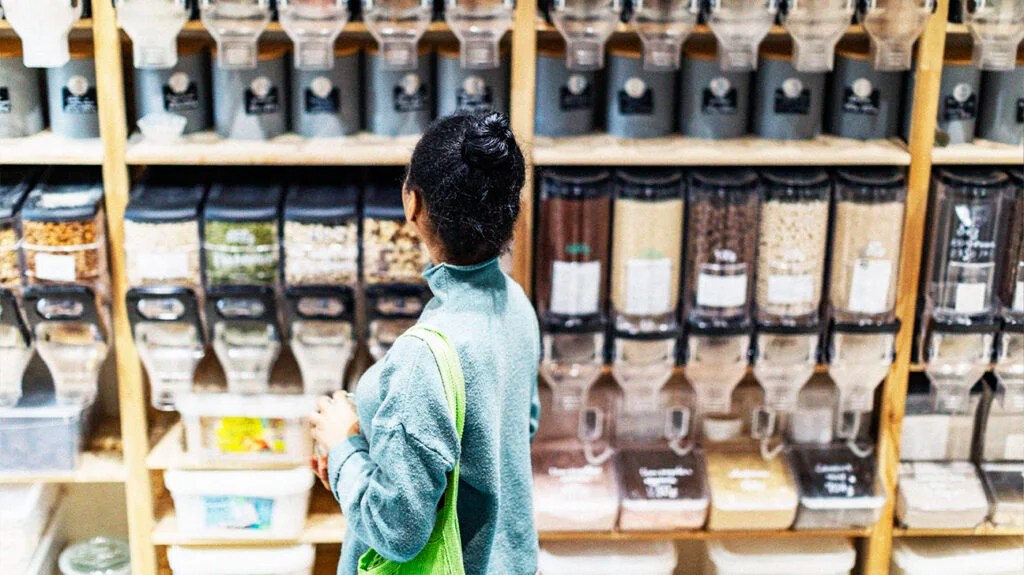 Fiber is an important part of a person’s diet as this non-digestible part of plant foods can play an essential role in the body’s overall metabolic function.

Adding to this research is a team from Monash University in Australia that has discovered via a mouse study that dietary fiber fermented in the gut can help protect skin from the allergy skin condition atopic dermatitis.

The study was recently published in the journal Nature.

What is atopic dermatitis?

About 16 million adults in the United States have atopic dermatitis, according to the Asthma and Allergy Foundation of America.

While there is currently no cure for atopic dermatitis, there are some treatments available including:

Past research shows the human gut microbiome has a direct impact on the overall health of the body.

Keeping the millions of “good” bacteria” in the gut microbiome healthy seems to support the immune system.

Additionally, past studies show links between a healthy gut microbiome and the prevention of diseases such as depression, diabetes, irritable bowel syndrome (IBS), and stroke.

How can the gut affect the skin?

According to Professor Ben Marsland, the head of the Respiratory Immunology Laboratory at Monash University and senior author of this new study, his research team decided to look at how the gut microbiome might affect the body’s skin based on earlier research they had conducted on the correlation between the gut and lungs.

Marsland said the research team already knew the gut microbiome can affect the development of allergies, primarily by influencing the immune system. They then questioned whether these changes to the immune system would reach as far as the skin.

“To our surprise, we found that the metabolites produced by the gut microbiome directly acted upon skin cells, keratinocytes, and improved the skin barrier,” he detailed. “The protective effect against allergy was not due to a change in the immune system, it was due to an effect directly to the skin.”

Research findings and next steps

For their study, Marsland and his team used a mouse model to assess how the gut might help protect the skin from allergens.

Scientists fed the mice a special diet before exposing their skin to house dust mite allergens.

“Short-chain fatty acids have a broad range of effects,” Marsland explained. “A key effect is that they can act as fuel for the metabolism of some cells. In this study, we found that the short-chain fatty acid, butyrate, ‘fueled’ keratinocytes and increased their differentiation that improved the quality of the skin barrier.”

“If we can improve the skin barrier we might be able to protect people, particularly those at risk of allergies, from mounting immune responses against allergens, which could protect against diseases such as atopic dermatitis, food allergies, and asthma,” Marsland added.

Marsland said the next step for his research will be to test this approach in clinical studies.

“There is strong and growing evidence supporting the link between gut and skin flora,” she told MNT. “It makes sense that low fiber and butyrate play a role.”

“Diet plays a role with skin homeostasis,” she continued. “Oftentimes a high glycemic index diet goes along with a low fiber diet. This gives support to discussing the importance of diet with our patients. People often prefer taking a pill or supplement over dietary modifications so maybe in the future, there will be a pill to take. For now, I will start encouraging my patients to increase fiber intake.” 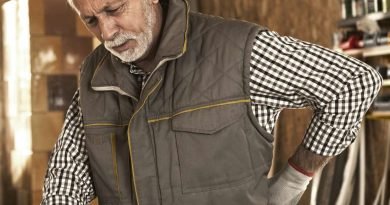 The Unusual COVID-19 Symptoms You Can Miss 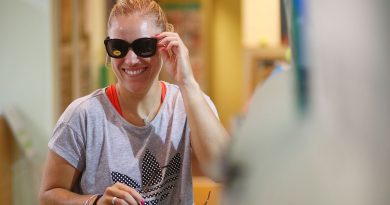