Femtech has been a hot topic in the digital health world for some time. Despite industry buzz about the tech, investment in the technology still lags behind other sectors.

According to Rock Health, femtech deals have only represented about 3% of digital health deals in the U.S. since 2011.

Das, who will be speaking at HIMSS21 about the changing femtech industry, said that lack of funding is a leading challenge for the industry. She also noted men are disproportionately represented in software design, which can lead to men designing products used by women.

“We need mainstream global companies starting to invest and grow in this area. Currently it is very much a female startup shop culture,“ she said.

There is a lot of room for growth in the space. The global femtech market is expected to reach $1.15 billion by 2025, according to a Frost & Sullivan study.

That same study also described a recent shift in attention from primarily focusing on reproductive-age issues to untapped markets.

“Of the 4.2 billion women in 2030, 1.49 billion will be in the spring of life and almost the same number (over 1 billion) will be in the autumn stage. So I think the two biggies will be fertility and menopause.

“Today, fertility is the largest segment in terms of revenues of the femtech market- but menopause will see the greatest growth,“ Das said. “By 2030, fertility femtech solutions will cross a billion dollars for sure. Menopause will have the fastest growth, close to 20 percent over the next several years.“

Other opportunity areas include mental health, autoimmune diseases, Alzheimer’s and dementia, women’s holistic products across different ages and senior care centers for women, according to Das.

Reenita Das will share more thoughts during his HIMSS21 session, “Future of Femtech and Growth Opportunities.” It’s scheduled for Thursday, August 12, from 1 to 2, in room Venetian San Polo 3404. 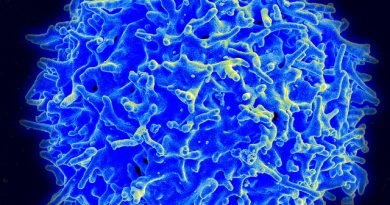 For infection-fighting cells, a guideline for expanding the troops 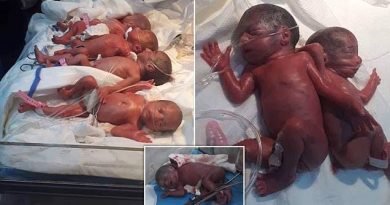