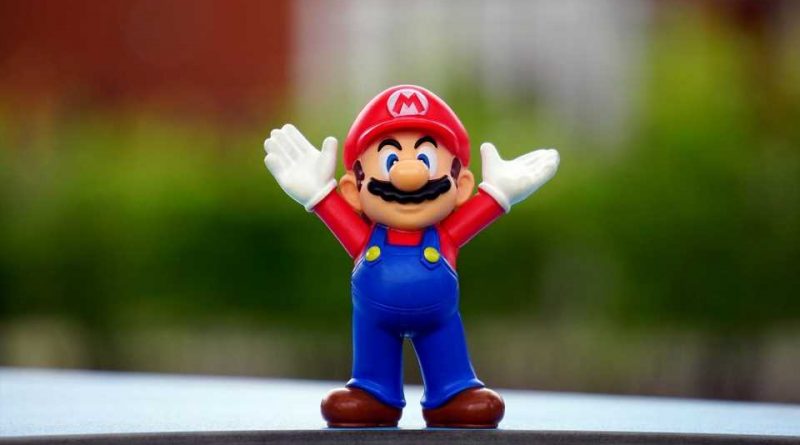 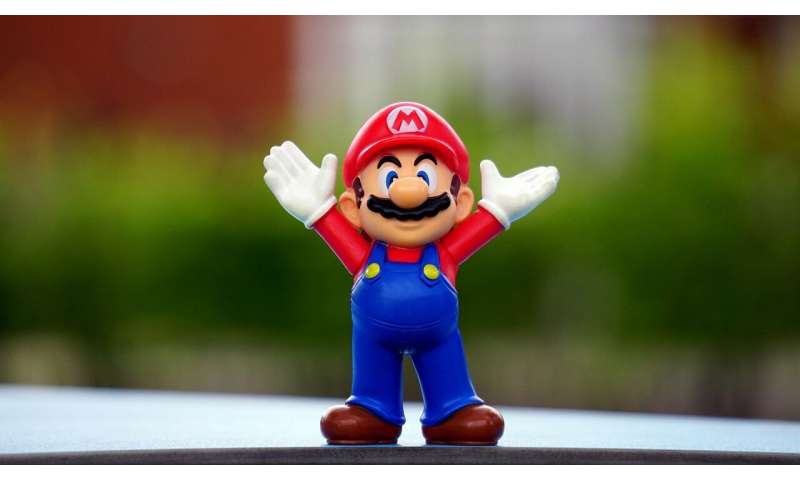 Older teenagers may be setting a course for lifelong obesity through inactivity and poor diets, according to a new study.

Scientists at the University of Reading say the findings add to the growing evidence showing radical changes are needed to influence the health and diet of children and teenagers, as the UK government launches a new nationwide strategy to tackle obesity.

The research, published in the International Journal of Environmental Research and Public Health, found that among 400 randomly-selected college students from two FE institutions in southern England, more than 90% said that they failed to meet nationally recommended exercise targets, with three in ten not doing any exercise at all.

The survey was conducted by researchers at the University of Reading in partnership with further education colleges in Farnborough and Kent, and took a random sample of students to look at various factors associated with health and obesity.

Lead researcher Sunbal Naureen Bhatti from the School of Biological Sciences at the University of Reading said:

“This paper provides a picture of what 16- to 18-year-olds are choosing to do with their health at a key transitional phase between childhood and adulthood. This is an important stage in life, as patterns of behavior may become normalized, leading to obesity in later life.

The study also shows how gender norms may be influencing participation in exercise and attitudes towards exercise at a formative time. 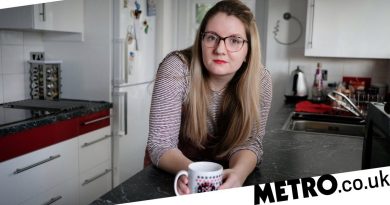 You Don't Look Sick: 'People think I'm too young to be disabled' 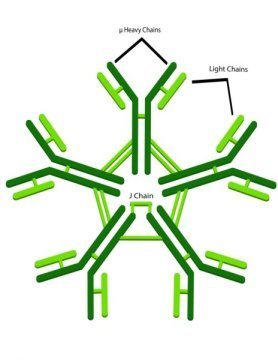