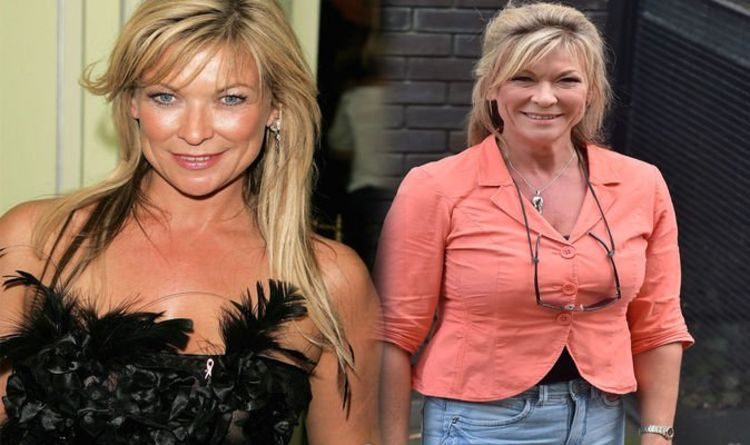 Claire King, 57, has played the role of Kim Tate in ITV’s Emmerdale since 1989. The actress has been open about her almost 30-year battle with rheumatoid arthritis. Rheumatoid arthritis is a long-term condition that causes painful joints, as well as stiffness and swelling. The condition is something her mother Angela also has. Speaking to Mail Online in 2017, Claire revealed: “I was shocked and devastated when I was diagnosed with arthritis at 30. You presume it’s an older person’s disease. Nowadays, I have had to give up bombing round on a race horse at 40 miles an hour but I still go for a hack. It doesn’t hold me back, it’s manageable. You’ve just got to get on with it.”

The former Coronation Street star has feared the painful, chronic disease would leave her wheelchair-bound when she was first diagnosed.

The actress was told about her condition after going to the doctors with throbbing and painful fingers.

But thankfully with exercise, supplements and eating healthy, Claire has managed to keep the symptoms minimal and manageable.

Claire revealed that she is taking natural treatments and supplements thanks to her brothers recommendation.

She revealed she takes omega 3 which is a supplement that has demonstrated its ability to improve symptoms in a number of studies. 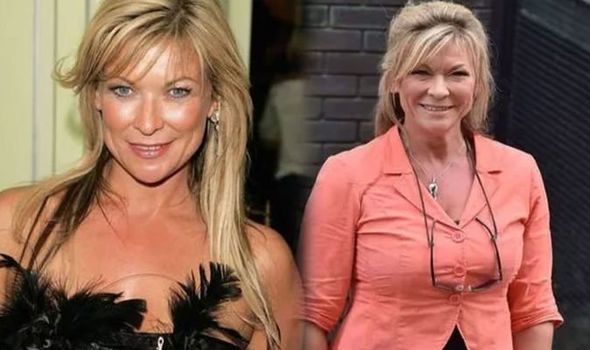 Claire – who said she finds the winter months harder in terms of pain – was put on hydroxychloroquine sulphate to suppress her immune system at 38 as well as meloxicam, an anti-inflammatory.

She also takes B vitamins, including vitamin B12, as it reduces homocysteine, an amino acid found in high levels in people with rheumatoid arthritis which increases pain and inflammation.

When it comes to eating for her condition, Claire said: “It’s must common sense, I eat healthy stuff, as unprocessed as possible.

“Keeping your weight in check is important when you have arthritis. I make sure I get enough iron, so plenty of spinach and green veg.

“There is a link between anaemia, low red blood cell levels, and rheumatoid arthritis.

“Iron helps prevent this by helping produce haemoglobin, the protein in red blood cells that carries oxygen throughout the body.” 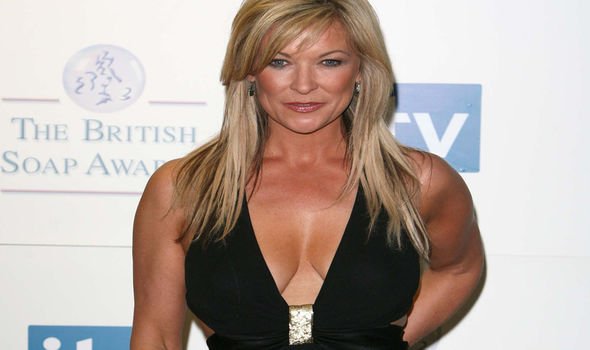 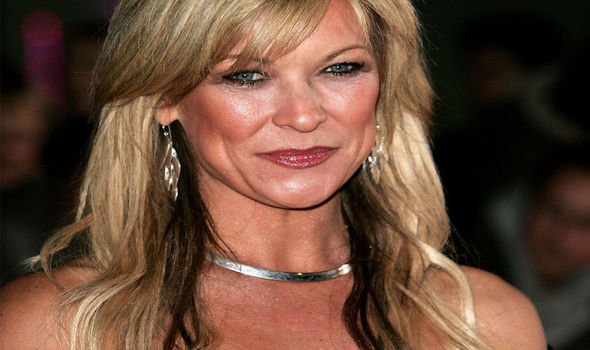 Exercising is also crucial for arthritis as it helps ease pain and stiffness.

It also increases the strength and flexibility, reducing joint pain and helping to combat fatigue.

“I love walking, I live in the Dales so I’m out hiking every weekend.

“I’m lucky enough to have a second home in Spain with a pool so when I’m there I’m swimming every day.

“I do some stretching without fail every morning too which sets me up to feel better for the rest of the day.

“Exercise helps keep the joints mobile and just doing a little of what you can manage and what you enjoy can make a difference long-term,” added Claire. 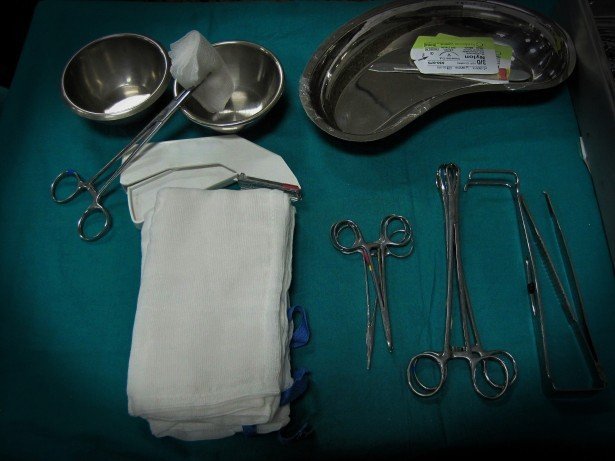 Ask the right questions before opting for plastic surgery 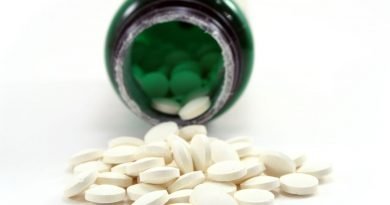 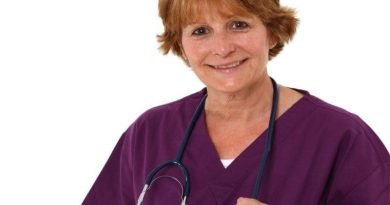