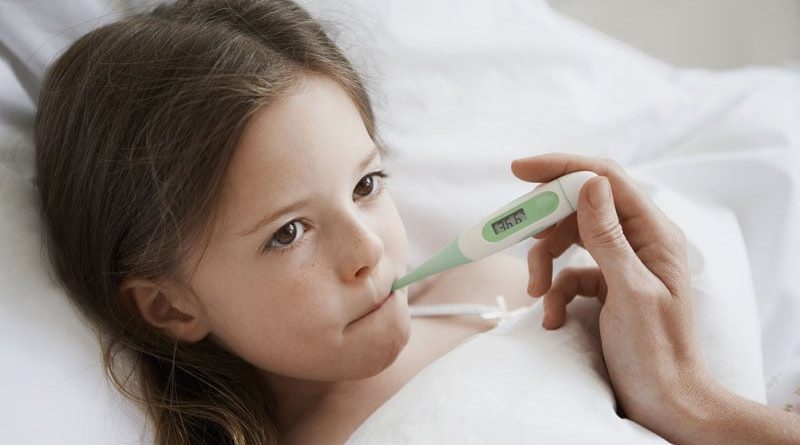 Another record week for COVID-19 brought almost 1 million new cases to the children of the United States, according to new data from the American Academy of Pediatrics and the Children’s Hospital Association. 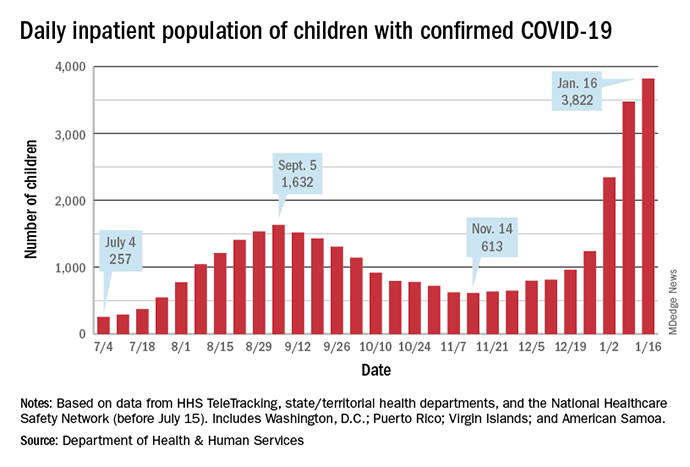 The inpatient population count, meanwhile, has followed suit. On Jan. 16, there were 3,822 children hospitalized in pediatric inpatient beds with laboratory-confirmed COVID-19, which is 523% higher than the 613 children who were hospitalized on Nov. 14, according to the Department of Health & Human Services. In the last week, though, the population was up by just 10%.

The one thing that has not surged in the last few weeks is vaccination. Among children aged 5-11 years, the weekly count of those who have received at least one dose dropped by 34% over the last 5 weeks, falling from 527,000 for Dec.11-17 to 347,000 during Jan. 8-14, the CDC said on the COVID Data Tracker, which also noted that just 18.4% of this age group is fully vaccinated.

Over the course of the entire pandemic, almost 9.5 million cases of COVID-19 in children have been reported, and children represent 17.8% of all cases reported in 49 states (excluding New York but including New York City), the District of Columbia, Puerto Rico, and Guam, the AAP and CHA said in their report.

Three states (Alabama, Nebraska, and Texas) stopped public reporting over the summer, but many states count individuals up to age 19 as children, and others (South Carolina, Tennessee, and West Virginia) go up to age 20, the AAP and CHA noted. The CDC, by comparison, puts the number of cases for those aged 0-17 at 8.3 million, but that estimate is based on only 51 million of the nearly 67 million U.S. cases as of Jan. 18. 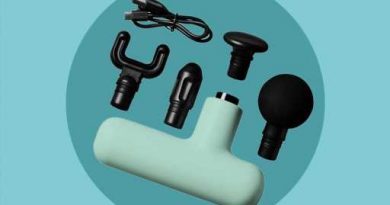 This Chic Theragun Dupe Is On Sale for Just $80 Only at HSN, So We're Buying One For Everyone We Know 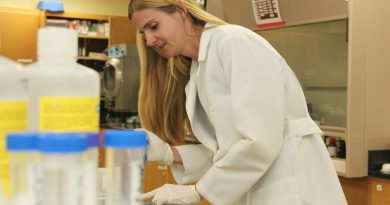 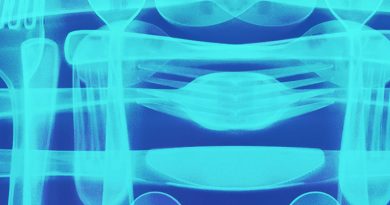 Calorie restriction: How does it increase life span?