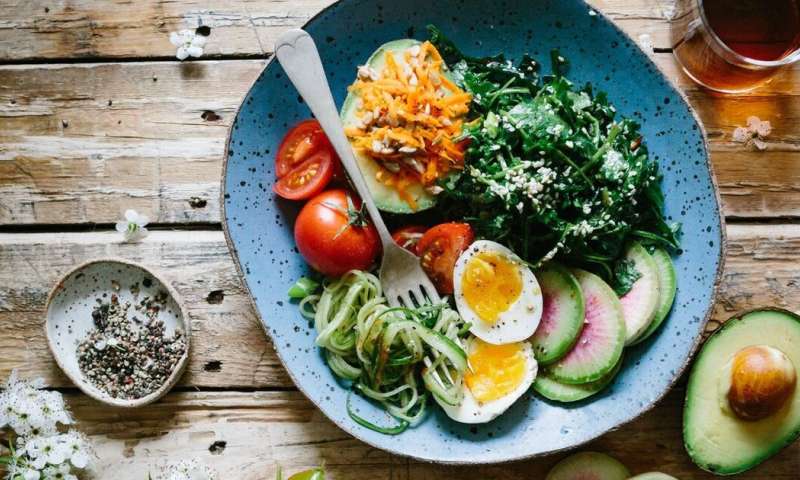 Canada’s new 2019 food guide uses nutritional science to define what a wholesome diet looks like. This is a great improvement over previous versions, but it raises important questions about the accessibility of healthy food resources for low-income households.

As researchers in the field of development studies, we are bound to ask: how affordable, equitable and feasible are the recommendations in the national food guide?

Although Canada is a high-income country, one out of eight households is deemed food insecure. Food insecurity exists when people lack access to sufficient, safe and nutritious food that meets their dietary needs. Poor households are most at risk of being food insecure.

The guide does a great job explaining what we should consume, but because food insecurity in Canada is real, we must increase awareness and shift the dinner table conversations of Canadians from all income groups.

The food guide prominently displays a plate with bright, colourful fruits and vegetables, but how affordable is this idealized diet?

The cost of a nutritious diet

Research conducted by Dalhousie University and the University of Guelph suggests that the new guide is more affordable than its predecessor —for now. The study determined that a family of four will save 6.8 percent on their yearly grocery bill if they prepare food at home using the guidelines. 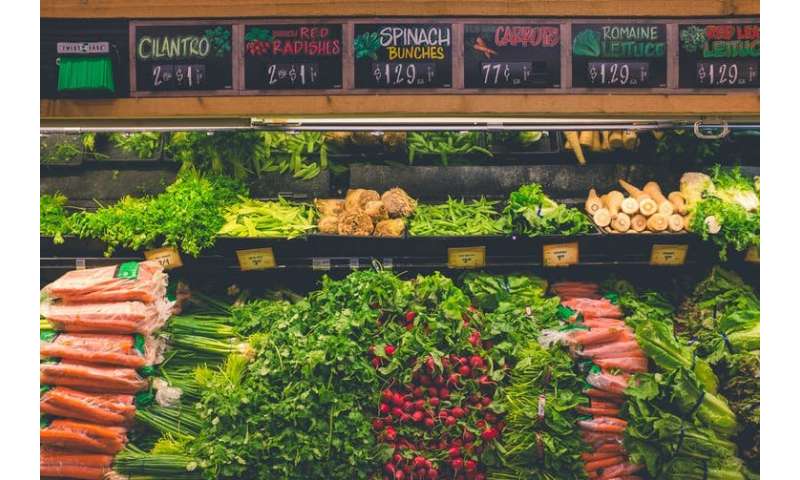 However, these savings will diminish as more Canadians begin to adopt a plant-based diet, increasing the cost of fresh produce as demand begins to outstrip supply.

Analysts use the concept of the Nutritious Food Basket to monitor the affordability of healthy eating. It describes a set of approximately 60 foods that represent a nutritious diet for various age and gender groups.

According to Statistics Canada, the price of fresh food has steadily increased over the past decades. Based on Canada’s Food Price Report of 2019, it is expected that the costs for produce will continue to rise.

While these price increases might not have a significant impact on the budget of the average Canadian, it is of considerable importance for marginalized groups. Food insecurity is more prevalent in households with lower incomes, those headed by a single female parent and households with children under the age of 18. A history of political and economic marginalization has also left many Indigenous peoples living with comparatively low levels of access to adequate food.

A closer look at the cost of living for families on social assistance shows that the monthly allowance is not adequate for their basic needs, let alone to consume the recommended foods outlined in the current food guide.

Our table presents the monthly allowance given to social assistance recipients in Ontario and displays how regionality impacts their monthly living and food expenses. It compares the 2018 costs of the nutritious food baskets in Ottawa, Toronto and Wellington-Dufferin-Guelph.

The chart depicts a disheartening situation, showing that single individuals end their month with a negative balance if they try to follow the recommended healthy diet. This is true even in locations where housing is still comparatively affordable. Families of four are slightly better off, but they are left with little spending money for necessary expenses such as clothing, education or transportation.

Scientific evidence consistently points to the negative health impacts of food insecurity. A recent study conducted in Ontario shows that the likelihood of death follows a food-insecurity severity gradient: higher levels of food insecurity are associated with higher mortality rates.

In response to these concerns, the government of Canada committed to developing a national food policy as an overarching framework for food policy-making. In the 2019 federal budget, $134.4 million have been allocated over a five-year period to pursue four overarching goals: increase access to healthy food, promote Canadian food resources, support food security in northern and Indigenous communities and reduce food waste.

The announcement received mixed reviews from the food movement. Food Secure Canada applauded the approach but critiqued the lack of more robust measures to combat poverty, which has long been established as one of the root causes for food insecurity.

We are at a pivotal point with various policy options to choose from.

Low-income Canadians may continue to rely on charitable food donations, but these can be unpredictable. Instead, we can advocate for more effective income-based solutions to food insecurity. This may include strengthening the existing universal child-care benefit, a guaranteed annual income for senior citizens, or even a universal basic income.

Ensuring the future food security of our working-age population between the ages of 18 and 65 also requires deliberate investments in vocational education and training to promote social justice and poverty reduction. 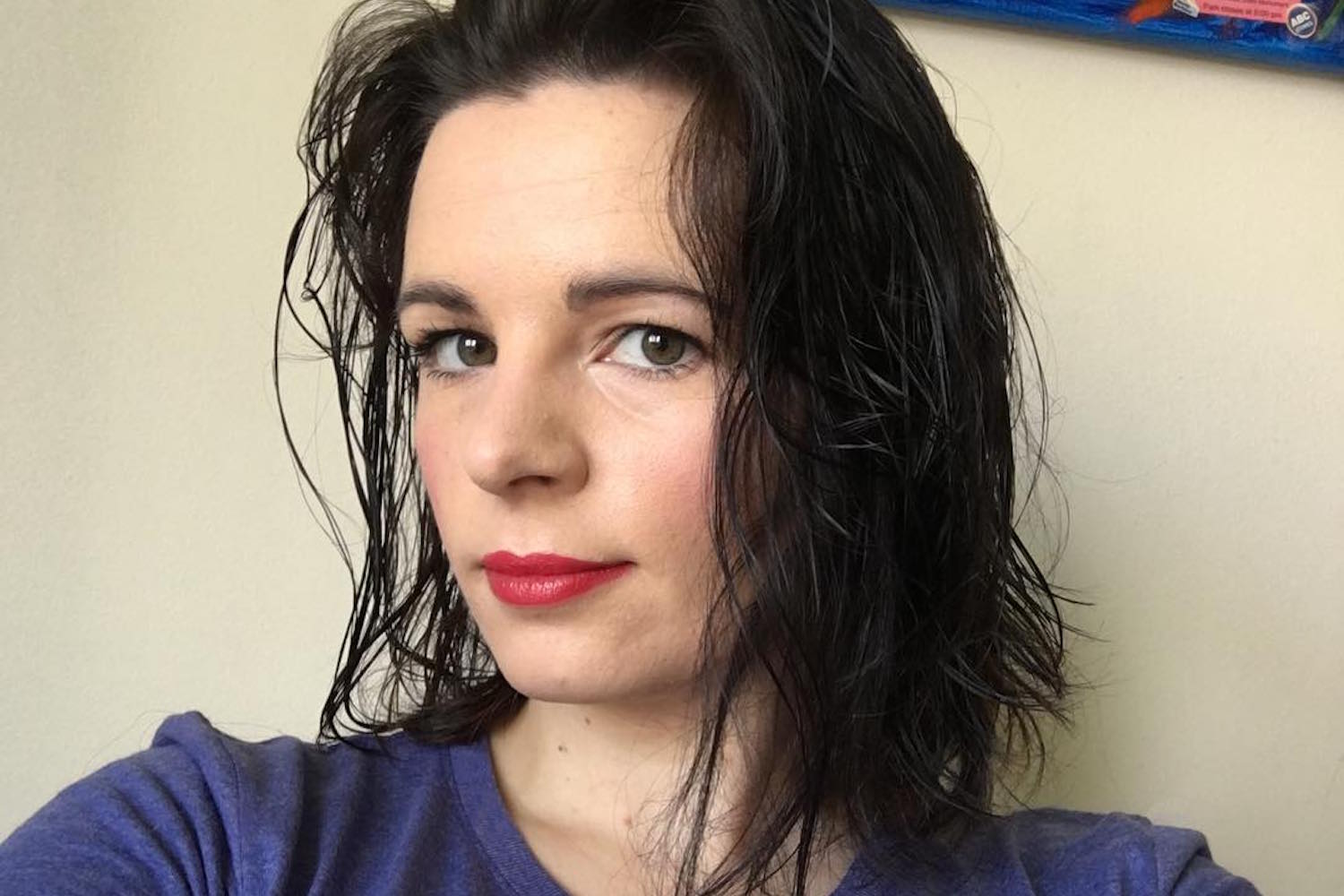 This Woman’s Heavy Period Turned Out To Be Terminal Cancer 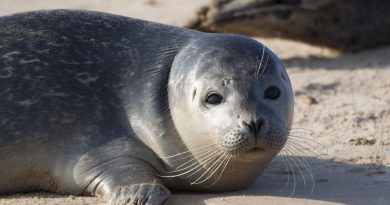 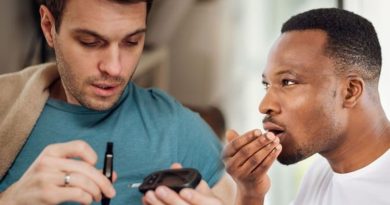 Type 2 diabetes: Breath which smells like this could be an indicator of the condition