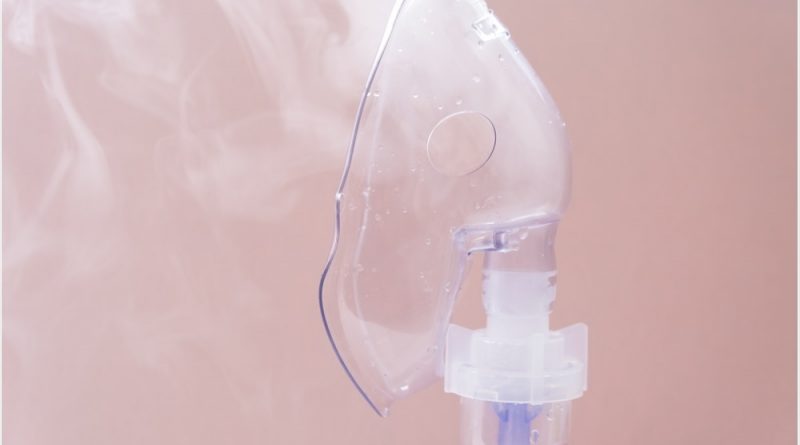 Despite global vaccination efforts, the demand for effective antivirals against SARS-CoV-2 has remained high due to the continuous emergence of novel variants of concern (VoCs). Many of these VoCs have higher transmission rates and/or altered immune recognition.

Budesonide is a non-halogenated glucocorticoid that is a commonly used anti-inflammatory drug. Typically, budesonide is administered through the inhalation route to treat respiratory diseases such as asthma and moderate to severe chronic obstructive pulmonary disease (COPD). 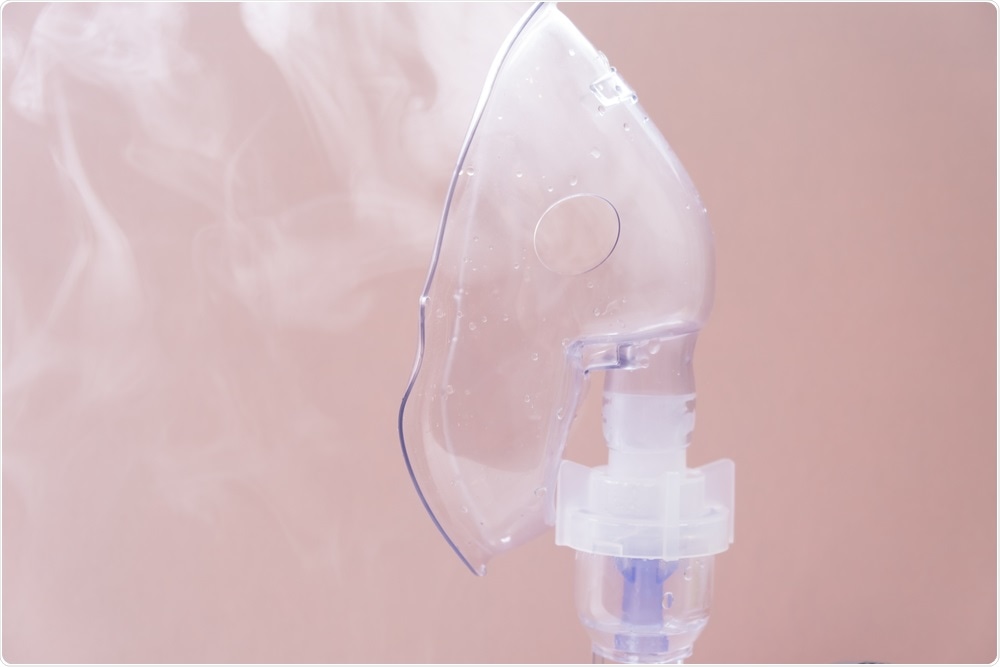 Prior studies have shown that the inhalation of a total daily dose of 1600 micrograms (µg) of budesonide successfully reduced the recovery times of mild COVID-19 patients. Additionally, other studies have shown budesonide to exert an in vitro antiviral activity against human rhinovirus infection and reduce the cytopathic effect of Middle East Respiratory Syndrome (MERS)-CoV infected cells.

The inhibitory effect of budesonide, when used in combination with glycopyrronium and formoterol, against the seasonal human coronavirus (HCoV)-229E has also been documented. Despite these advancements, a direct effect of budesonide on SARS-CoV-2 had not yet been reported.

A new study published in the journal Viruses examines the in vitro antiviral effect of pure budesonide and Pulmicort®, which is a budesonide suspension, against the SARS-CoV-2 wildtype (WT), as well as two VoCs including the B.1.1.7 (Alpha), and B1.351 (Beta) strains.

In the current study, Vero E6 cells were treated with budesonide or Pulmicort® in concentrations of 0.1, 1, 5, and 25 micromolar (µM) or the control vehicle. Following the treatment, cells were infected with either the SARS-CoV-2 WT strain, or one of the VoCs.

In the current study, the scientists observed that treatment with higher concentrations of budesonide, both the pure version as well as Pulmicort®, exhibited antiviral activity and reduced viral titers when compared to the control group.

A significant reduction in viral titers was observed for all three variants post-treatment with Pulmicort® at a concentration of 25 µM. Non-linear regressions revealed comparable results for all SARS-COV-2 variants with half-maximal inhibitory concentrations (IC50). 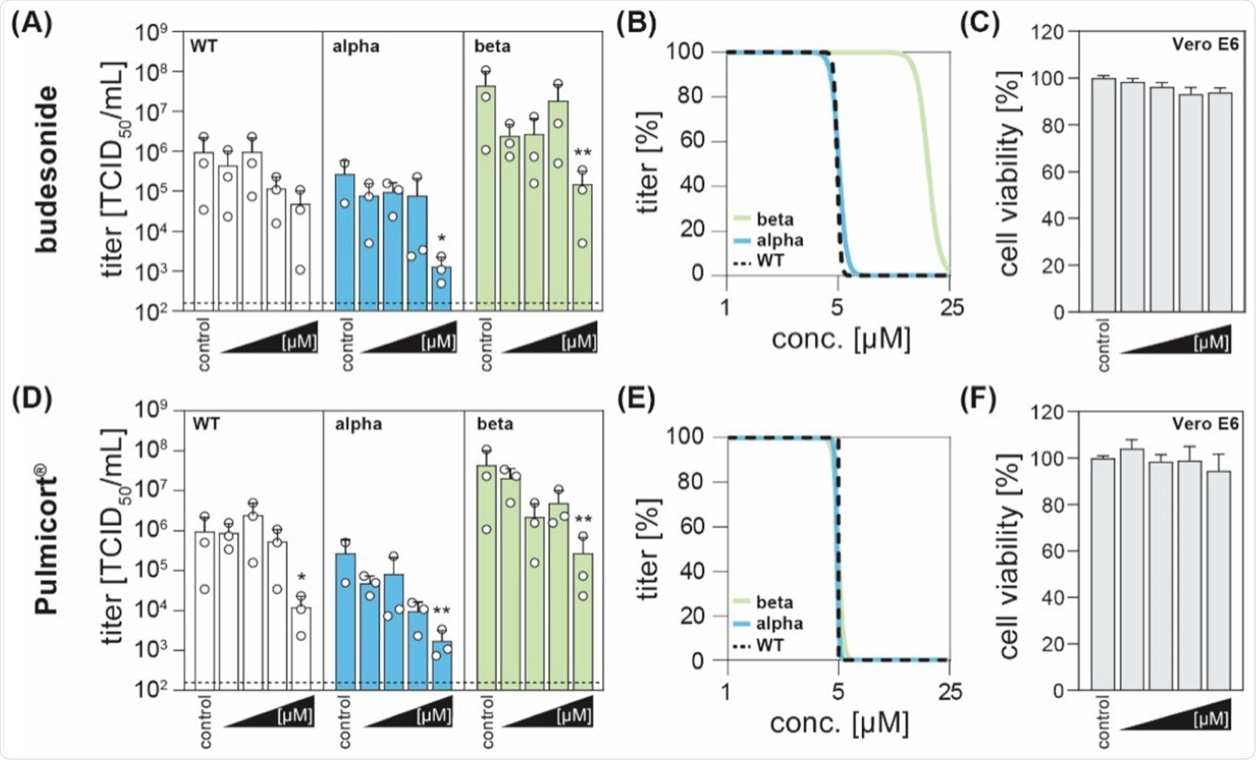 Importantly, the cytotoxicity assay showed no effects on the cell viability of the administered compounds as compared to solvent-only treated cells.

Taken together, the scientists concluded that budesonide can significantly reduce SARS-CoV-2 titers in vitro. These results are in accordance with previous studies that have shown that the inhalation of corticosteroid ciclesonide suppressed the genetic replication of SARS-CoV-2 and MERS-CoV by targeting the viral replication-transcription complex in human bronchial tracheal epithelial cells.

The current study did not discuss the mechanism by which budesonide brings about a reduction in viral titers. Further experiments with more authentic model systems are required to gain a deeper understanding of the antiviral activity of budesonide.

Priyom holds a Ph.D. in Plant Biology and Biotechnology from the University of Madras, India. She is an active researcher and an experienced science writer. Priyom has also co-authored several original research articles that have been published in reputed peer-reviewed journals. She is also an avid reader and an amateur photographer. 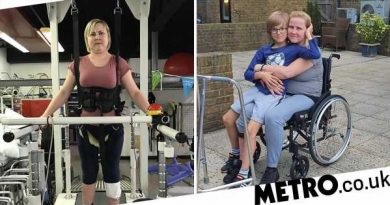 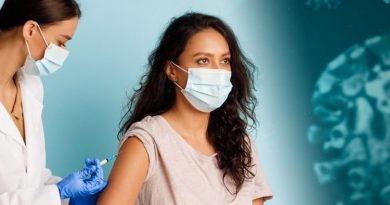 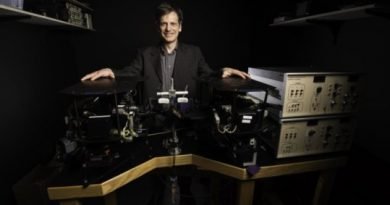