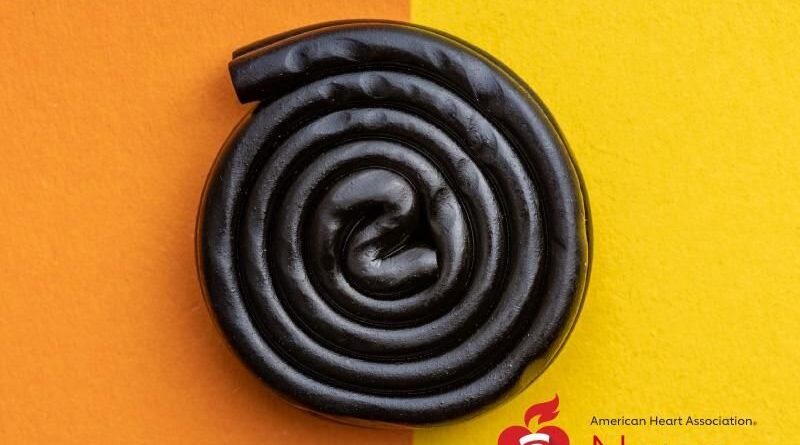 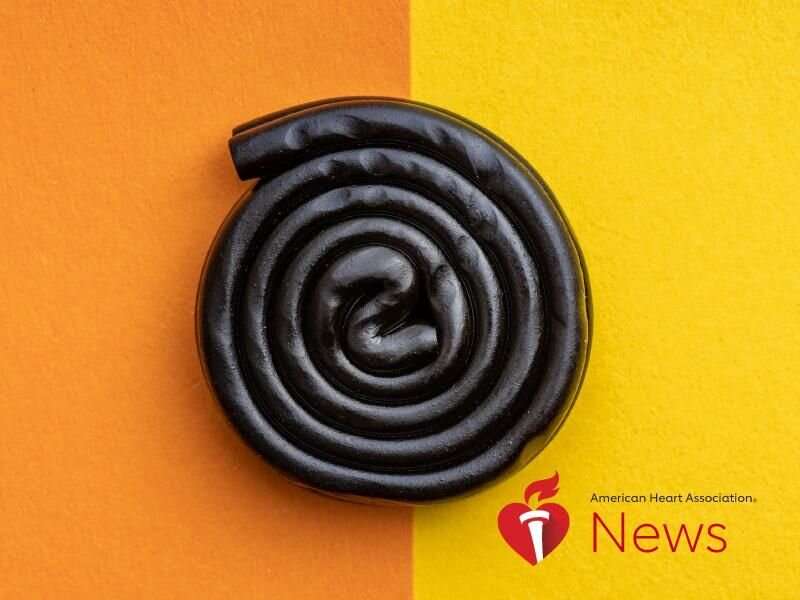 “How do you feel about black licorice?” sounds like a question for starting a simple chat at a Halloween party—or a silly internet fight. It’s a love-it-or-hate-it candy that inspires intense opinions.

But if you ask a health expert, expect a serious conversation—because eating lots of black licorice can cause complications that are “acutely life-threatening,” said Dr. Christopher Newton-Cheh, a cardiologist at Massachusetts General Hospital and Harvard Medical School in Boston.

Nobody is saying a twist or two now and then is a problem. But before you dive in, you’ll want to know the dangers of overindulging.

The root of the issue is an actual root. Licorice, or Glycyrrhiza glabra, is a type of legume (like peas or beans) found in southern Europe, the Middle East and Asia. The root of the licorice plant has been enjoyed since ancient times. Soldiers used licorice extract to quench their thirst in battle and on long marches. And large amounts were found buried in King Tut’s tomb. Depending on your feelings, that makes black licorice the most royal of treats, or something cursed that should not be disturbed by mortals.

Traditional black licorice flavor comes from a chemical called glycyrrhizin, which is 50 times sweeter than cane sugar. “It’s quite potent-smelling,” Newton-Cheh said. And it can do much more than add flavor.

Eaten in large amounts, black licorice can lower the body’s potassium levels—significantly. Potassium is important for heart health, and if levels plummet, it can lead to problems such as abnormal heart rhythms and congestive heart failure.

In 2019, Newton-Cheh helped treat a man who went into cardiac arrest after his potassium level had dropped to less than half of normal.

Among his health issues were a poor diet and smoking, according to a case report published in the New England Journal of Medicine. His family said he’d had a habit of eating a bag or two of red licorice every day. But three weeks earlier, he’d switched to black.

He died, Newton-Cheh said, as a result of brain injury suffered because of the difficulty responders had in shocking his heart back to a normal rhythm—a problem Newton-Cheh said could be traced to low potassium levels.

Even when the results aren’t so immediate and drastic, glycyrrhizin can lead to long-term heart problems by causing the body to retain sodium. “So patients will have higher blood pressure as a consequence,” Newton-Cheh said.

Licorice is not usually lethal, but severe reactions are hardly unheard of. Black licorice also has been associated with other issues. A 2009 study of women in Finland associated high consumption during pregnancy with poorer cognitive performance in their children later. And the Food and Drug Administration warns that black licorice can interfere with some medications, herbs and dietary supplements.

The American Heart Association says that includes some diuretics and heart failure drugs, so Newton-Cheh said people should check with their doctor about possible interactions.

But there’s no good answer to the question of how much black licorice is safe, he said. “It’s not well-studied.”

The FDA “encourages moderation,” while warning: “If you’re 40 or older, eating 2 ounces of black licorice a day for at least two weeks could land you in the hospital with an irregular heart rhythm.”

If you’ve been eating a lot of black licorice and have an irregular heart rhythm or muscle weakness, stop eating it immediately and see a health care professional, the FDA says.

Beyond the candy dish, black licorice in various forms is often promoted as a dietary supplement. Newton-Cheh said most of the claims about possible benefits haven’t been thoroughly examined. “It’s very difficult to separate the untested theories that people have in the alternative medicine realm for potential health benefits of licorice,” he said, so anybody taking them should check with their physician.

So where does this leave licorice fans?

“I would say black licorice with artificial flavor and red licorice are identically not dangerous,” Newton-Cheh said. That doesn’t make them healthy; they still contain sugar, which can lead to obesity and other health problems if you consume too much. Ingredients vary by brand, but one widely available variety pack has 140 calories and 17 grams of sugar per 40-gram serving. (That’s a little less than 1 1/2 ounces.) The AHA recommends limiting added sugars to no more than 6% of calories a day—about 100 calories a day for women, and 150 for men.

The appearance of a few pieces of black licorice in a child’s trick-or-treat haul is nothing to worry about, Newton-Cheh said. But overall, limiting the total amount of candy a child eats is a healthy idea, he said. 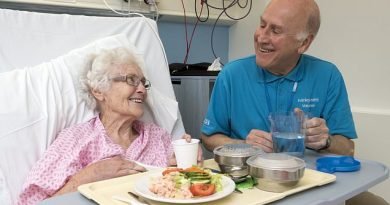 Find out why 20,000 have joined our Helpforce NHS volunteer campaign 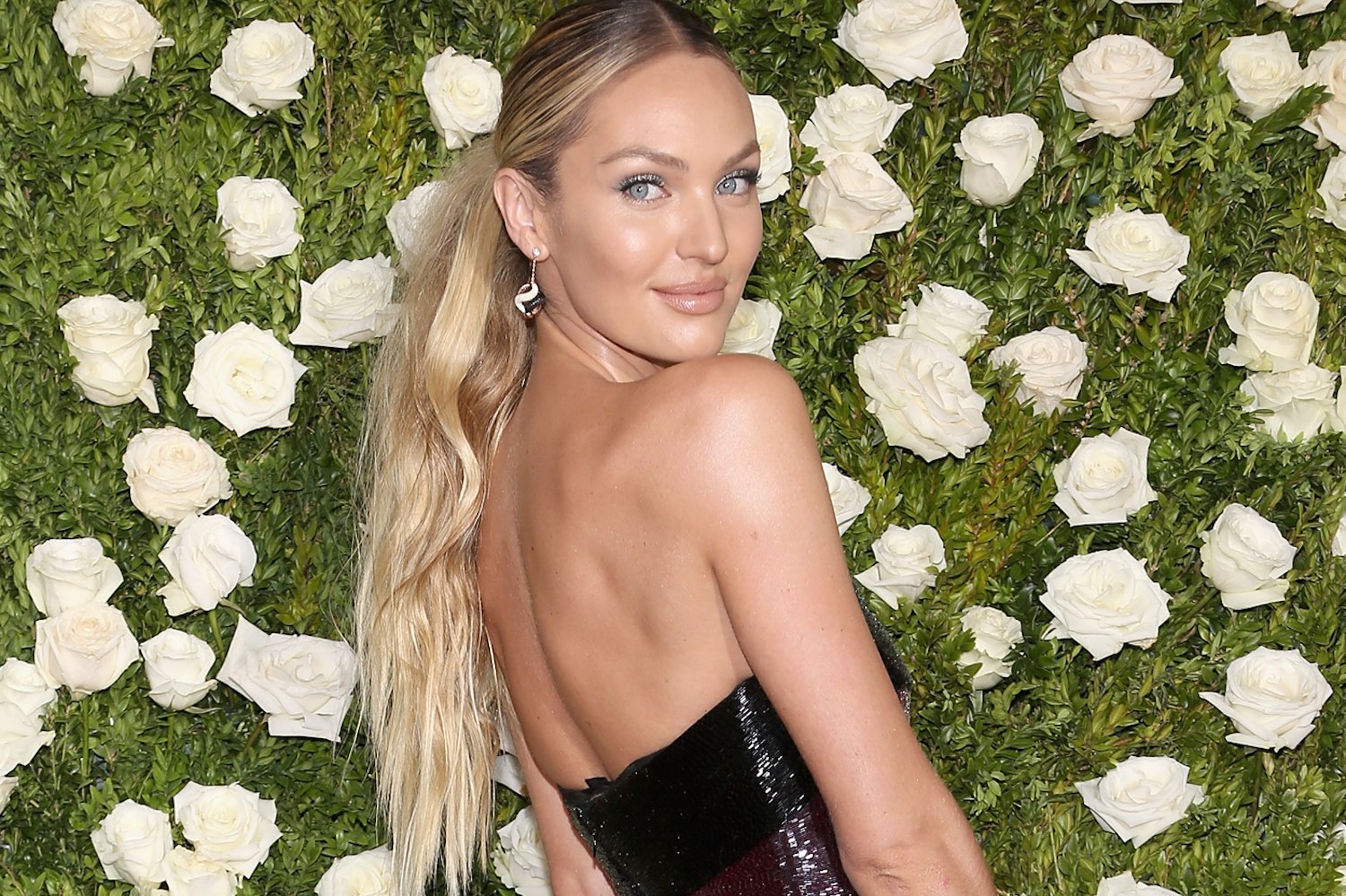 Priceline Sells One Of These Beauty Products Every 30 Seconds 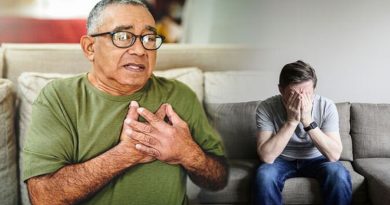