MONDAY, Aug. 27, 2018 — Release of the U.S. Centers for Disease Control and Prevention Guideline for Prescribing Opioids for Chronic Pain in March 2016 corresponded to greater increases in several opioid prescribing patterns, according to a study published online Aug. 28 in the Annals of Internal Medicine.

Amy S.B. Bohnert, Ph.D., from the University of Michigan in Ann Arbor, and colleagues examined whether release of the CDC guideline corresponded to declines in specific opioid prescribing practices.

“Several opioid prescribing practices were decreasing before the CDC guideline, but the time of its release was associated with a greater decline,” the authors write. 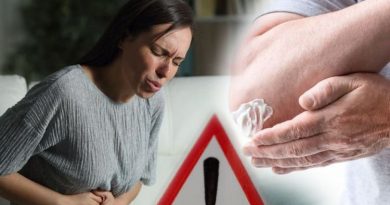 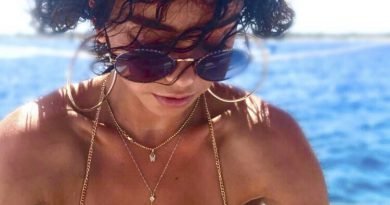 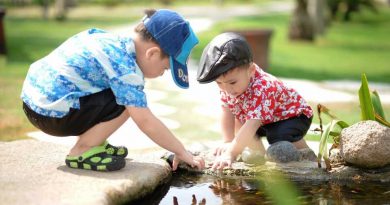