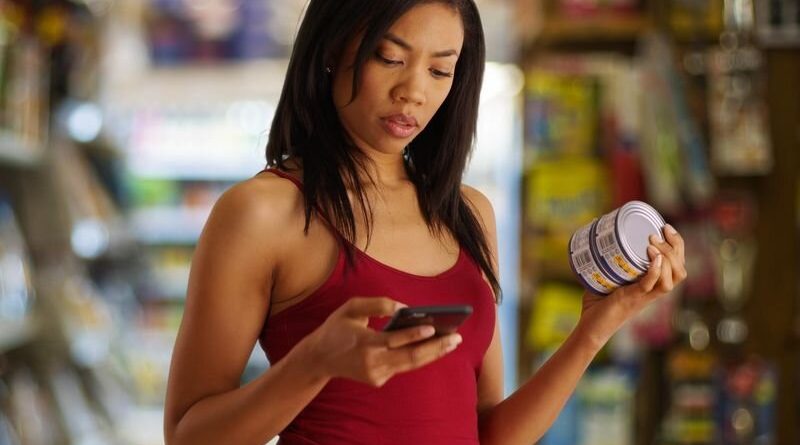 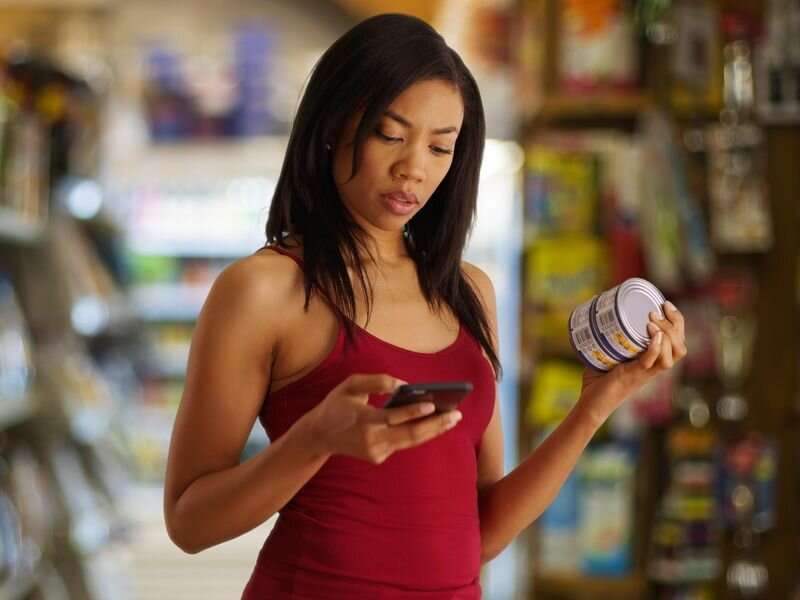 The White House on Tuesday released a national plan to end hunger by 2030, an ambitious goal that would be accomplished largely by expanding monthly food benefits for poor Americans.

The plan would also aim to encourage healthy eating and physical activity so fewer people would be diagnosed with diabetes, obesity, high blood pressure and other diet-related diseases. Part of that strategy would include expanding Medicaid and Medicare access to obesity and nutrition counseling.

The announcement came as Biden hosts a conference this week on hunger, nutrition and health, the first held by the White House since 1969, the Associated Press reported. That conference, under President Richard Nixon, prompted a greatly expanded food stamps program and gave rise to the Women, Infants and Children (WIC) program, which provides women with parenting advice, breastfeeding support and food assistance.

Still, cuts to federal programs and significant changes in how food and farming systems are run have prompted declines in access to food, the AP reported.

Ten percent of U.S. households suffered food insecurity in 2021, meaning they were uncertain they would have the resources to feed their family.

For the national plan to succeed, Biden needs the backing of both Congress and the business community. This week’s conference will highlight the need for access to better, healthier food and exercise.

Under the new White House plan, Supplemental Nutrition Assistance Program (SNAP) eligibility would be expanded, children would get better access to free meals, and summer benefits would apply to more schoolchildren. All of these changes would require the blessing of Congress. 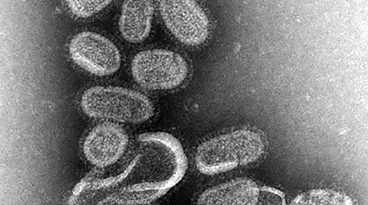 How to control an influenza outbreak without a specific vaccine 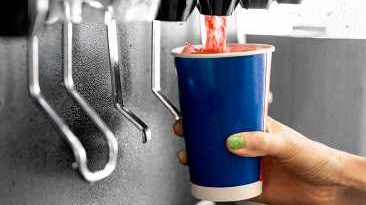 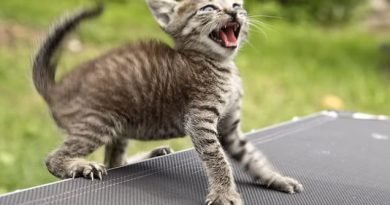