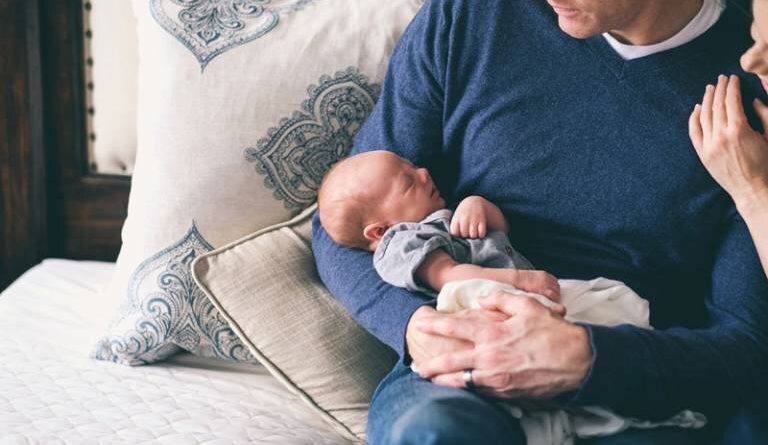 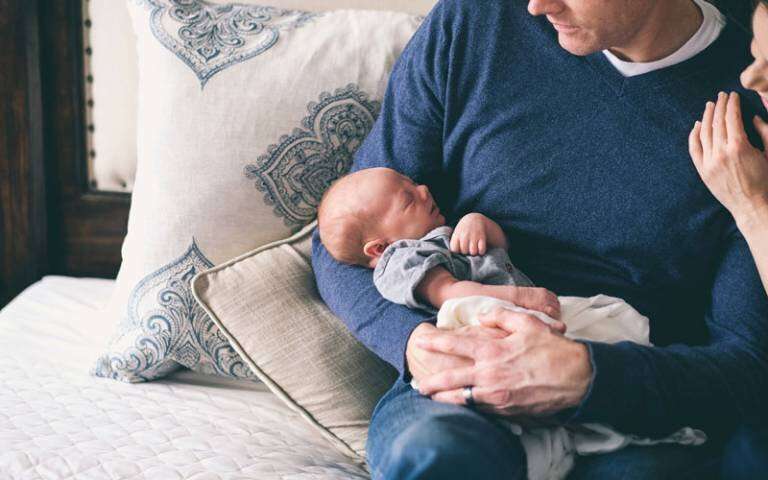 Children conceived through medically assisted reproduction who are born small do just as well in cognitive tests during childhood and adolescence as naturally conceived children who are born a normal weight, finds a new study led by UCL researchers.

The new research, published today in the International Journal of Epidemiology, is one of the first studies to examine the links between medically assisted reproduction (MAR) – including techniques such as IVF treatment, artificial insemination and ovulation induction—birth weight and cognitive development.

The study shows that being born small—weighing less than 2.5 kilograms (5.5 pounds) – does not tend to hamper MAR children’s cognitive development as it does for their naturally conceived counterparts. The authors explain that MAR children are more likely to come from better off families who may be able to compensate for the negative consequences of being born small by providing more financial and educational resources for their children.

Researchers from the Centre for Longitudinal Studies at the UCL Institute of Education analysed data collected from a nationally representative group of over 19,000 children who have been taking part in the Millennium Cohort Study (MCS) since they were born in 2000-02.

In their analyses, they divided children into four groups: MAR children born small, MAR children who were normal weight, naturally conceived children born small, and naturally conceived children who were normal weight. To examine the role played by medically assisted reproduction and low birth weight on children’s cognitive development, they then compared cognitive test scores across the four groups at ages 3, 5, 7, 11 and 14.

At all ages, MAR children born small performed, on average, similarly or better in cognitive assessments as naturally conceived children who were normal birth weight. At age 5, they gained higher scores, and at ages 3, 7, 11 and 14 there were no differences in performance. In addition, up to age 7, MAR children born small gained higher scores than naturally conceived children who were low birth weight.

Once the researchers considered children’s family circumstances—measured by characteristics such as mothers’ educational level, age at birth and marital status—the differences in cognitive ability scores mostly disappeared, suggesting that socioeconomic background is an important factor in explaining the cognitive advantage of children conceived through MAR who were born small.

Although MAR children were much more likely to be born small than naturally conceived children, they were also more likely to have parents who were well off and well educated. The study’s authors explained that having access to greater financial and educational resources, especially in early childhood when parental involvement in learning is key, were likely to counter the negative association between being born low birth weight and children’s cognitive development.

Co-author, Dr. Alice Goisis said: “Research has previously shown that children conceived through medically assisted reproduction tend to perform as well as or better in cognitive tests than naturally conceived children. But one important aspect that has been overlooked is whether this is also the case for those born small, who account for over 20% of children conceived through medically assisted reproduction, and who, according to previous research, tend to do worse in cognitive assessments than those born normal weight.”

“MAR parents are on average better off and so are perhaps more likely to have the means to offer their children a wider range of stimulating extra-curricular and educational activities alongside school which can benefit children’s development. 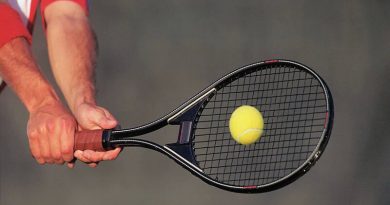 Get in shape for tennis and other racquet sports 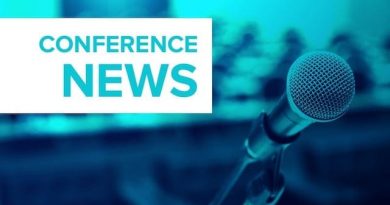 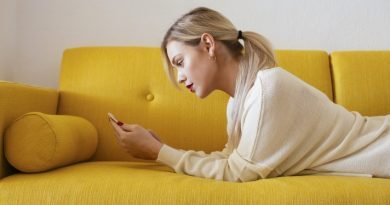