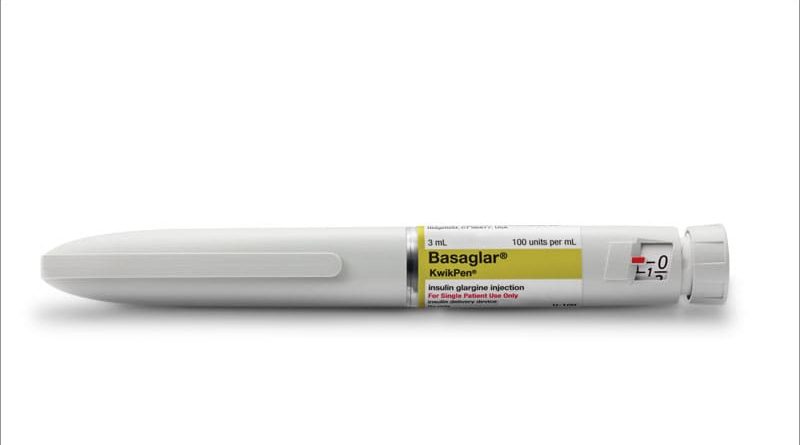 The follow-on or copycat insulin glargine product Basaglar (Lilly) is similar to brand-name Lantus (Sanofi) in terms of efficacy and safety for the treatment of type 2 diabetes, but Basaglar cost less and had better adherence, new real-world data show.

The findings, from a repository of US claims data for insured individuals from 14 commercial health plans and Medicare Advantage plans, were presented at the American Diabetes Association (ADA) 82nd Scientific Sessions by Xiaoxue Chen, MPH. The results were also published June 7 in Diabetes, Obesity and Metabolism.

Insulin expenditures more than tripled from 2001 to 2014 in the United States, according to data from the Medical Expenditure Panel Survey and Medicaid, due to lack of competition and difficulties developing generic versions. Basaglar was approved as a biosimilar insulin glargine by the European Medicines Agency in 2014 and as a follow-on insulin glargine to Lantus by the US Food and Drug Administration in 2015.

Although Basaglar offers an opportunity to reduce costs and improve adherence to insulin products, some clinicians and patients have expressed concern that biosimilar/follow-on products might differ from the branded version in terms of stability, efficacy, or immunogenicity.

“While clinical trials demonstrated noninferiority of Basaglar to Lantus, this does not necessarily replicate in the real world,” noted Chen, a research scientist at Anthem in Wilmington, Delaware.

However, the results of this new real-world head-to-head study showed that Basaglar was similar to Lantus in terms of safety and effectiveness, but was associated with better adherence and drug cost savings.

“The findings highlight the potential that biosimilar/follow-on biologics offer in terms of expanding patient access and improving treatment affordability,” she said.

Session moderator Rajesh Garg, MD, professor of medicine and director of clinical diabetes at the University of Miami, Florida, told Medscape Medical News: “It’s reassuring and it’s kind of nice that we’re getting these biosimilars that are improving the availability of insulins.”

Those who took Basaglar tended to be younger than those who took Lantus (54.0 versus 56.3 years) and were slightly less likely to have comorbidities (52.2% vs 55.2%). Adjustments were made for age, sex, insurance type, region, comorbidities, baseline medical utilization and cost, baseline A1c, and baseline diabetes medications.

“Both groups had similar and substantial reductions in A1c at 1 year,” Chen said.

Medication adherence, assessed using “proportion of days covered,” with 80% or greater availability of a prescribed daily dose defined as adherent, was 42.4% for Basaglar versus 33.6% for Lantus, a significant difference (OR, 1.44; P < .001).

Total medical costs in the 1 year after initiation were $1056 higher with Lantus, although this wasn’t significantly different from Basaglar after adjustment.

A limitation, Chen noted, was that net drug cost and patient out-of-pocket cost remained unknown because of drug rebates and consumer manufacturer coupons.

Results were similar to the main findings in a sensitivity analysis of just the patients who used insulin pens. Basaglar is only available in pens whereas Lantus is also available in vials, and the increased convenience of pens might have affected adherence.

Is Competition Bringing Down the Cost Overall?

Chen pointed out that the availability of follow-on/biosimilar drugs is resulting in discounts in the price of the originator drugs as competition within the same indication intensifies.

Another factor was the introduction of the first “interchangeable” biosimilar insulin, Semglee (Mylan Pharmaceuticals), in July 2021, which means it can be substituted for Lantus at the pharmacy without the need for a separate prescription.

“As more biosimilars, such as Semglee, are introduced, increased price competition may result in lower costs. While costs are in part determined by contractual agreements among manufacturers, health insurers, and/or pharmacy benefit managers, savings introduced by these medications may be passed on to the consumer,” Chen noted.

Indeed, Garg told Medscape Medical News that in his experience most insurance companies now cover Basaglar or Lantus because the price of Lantus has come down. “Basaglar can be more expensive. Many times I’ve had to switch from Basaglar to Lantus because that’s what was preferred on the formulary,” he said.

Chen is an employee of Anthem. Garg has reported no relevant financial relationships.

Miriam E. Tucker is a freelance journalist based in the Washington, DC, area. She is a regular contributor to Medscape, with other work appearing in The Washington Post, NPR’s Shots blog, and Diabetes Forecast magazine. She is on Twitter: @MiriamETucker. 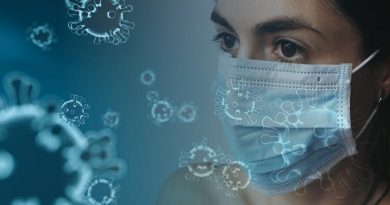 Long-term COVID-19 containment will be shaped by strength, duration of immunity 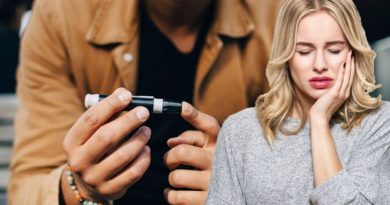 Type 2 diabetes symptoms: The signs in your mouth that could signal the chronic condition 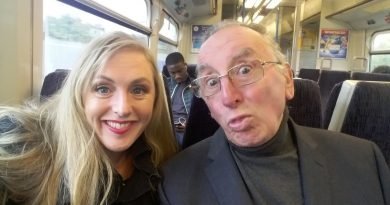 ‘Although dad wasn’t dead, I was already grieving for the old him’