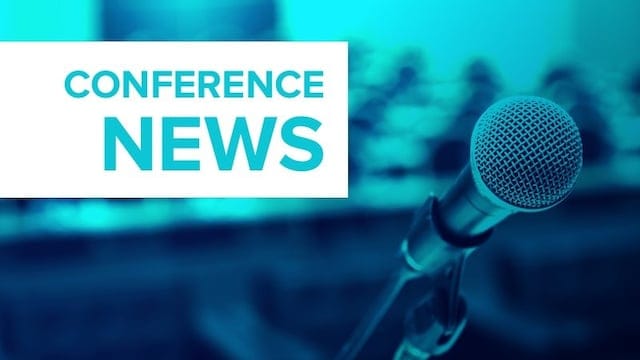 Treatment with acetylsalicylic acid (ASA) or heparin is associated with an increased risk for symptomatic intracranial hemorrhage (sICH) in patients with ischemic stroke who are undergoing endovascular therapy (EVT), new data show.

In this population, ASA and heparin are each associated with an approximately doubled risk for sICH when administered during EVT.

“We did not find any evidence for a beneficial effect on functional outcome,” investigator Wouter van der Steen, MD, research physician and PhD student at Erasmus University Medical Center, in Rotterdam, the Netherlands, told Medscape Medical News. The possibility that a positive effect would be observed if the trial were continued was considered negligible, he added.

The researchers stopped the trial for safety reasons and recommend avoiding the evaluated dosages of both medications during EVT for ischemic stroke, said van der Steen.

He presented the findings from the MR CLEAN-MED trial at the European Stroke Organisation Conference (ESOC) 2021, which was held online.

Previous research has supported the safety and efficacy of EVT for ischemic stroke. Still, more than 30% of patients do not recover, despite fast and complete recanalization. Incomplete microvascular reperfusion (IMR) could explain this incomplete recovery, the researchers note.

The investigators conducted the multicenter, randomized controlled MR CLEAN-MED trial to evaluate the effect of intravenous (IV) ASA and heparin, alone or in combination, during EVT for acute ischemic stroke. Treatment was open label, but outcome assessment was blinded. Eligible participants were adults with a National Institutes of Health Stroke Scale (NIHSS) score of ≥2 and an anterior circulation large-vessel occlusion for whom EVT could be initiated in fewer than 6 hours.

An independent, unblinded data and safety monitoring board (DSMB) assessed the risk for the primary safety outcomes throughout the trial. The board performed interim analyses of safety and efficacy for every 300 patients.

After the fourth safety assessment, the DSMB recommended that enrollment in the moderate-dose heparin arm be discontinued for safety reasons. Enrollment in other arms continued.

Patients in the ASA group were less likely to have good functional outcome (mRS of 0 to 2; aOR, 0.76), and the mortality rate tended to be higher.

Patients in the heparin group were also less likely to have a good functional outcome (aOR, 0.78), and there was a nonsignificant increase in risk for death among those patients.

There was no significant interaction between ASA and heparin on the primary outcome and on sICH occurrence.

“MR CLEAN-MED is a unique trial because it investigated a widely used treatment, but until now without any proof of effectiveness,” said van der Steen. The researchers expect that their findings will have a strong impact on the management of patients with acute ischemic stroke. They suggest that the administration of antithrombotic agents during EVT be avoided.

“We consider it probable that the increased risk of sICH explains at least a part of the nonsignificant shift towards a worse functional outcome,” co-investigator Bob Roozenbeek, MD, PhD, a neurologist at the Erasmus Medical Center, told Medscape Medical News. “However, to make more definite statements, we will have to do more in-depth analyses.”

It remains unclear whether the periprocedural use of lower dosages of antithrombotic agents or of a single bolus of heparin could be safe and effective, said van der Steen.

To gain insight into these questions, the investigators will evaluate the effect of the medications and dosages examined in this trial on primary hemostasis and coagulation activity in the trial population. They also plan to examine the effect of primary hemostasis and coagulation activity on risk for sICH and functional outcome.

Enhancing the effectiveness of thrombectomy for acute ischemic stroke continues to be an important goal for stroke therapy, said Mark Fisher, MD, professor of neurology and pathology and laboratory medicine at the University of California, Irvine, who commented on the findings for Medscape Medical News.

At least three strategies are available: the use of ancillary antithrombotic medications, neuroprotection, and modulation of the vasoconstrictive properties of the microcirculation.

“Results of MR CLEAN-MED argue against the antithrombotic strategy,” said Fisher. “The alternate strategies remain viable, and results of interventions using those approaches are awaited with great interest.”

The study was funded by the CONTRAST consortium, which is supported by the Netherlands Cardiovascular Research Initiative and the Brain Foundation Netherlands. Funding also was provided by Stryker, Medtronic, and Cerenovus. Van der Steen and Fisher have disclosed no relevant financial relationships. 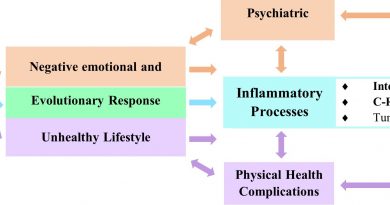 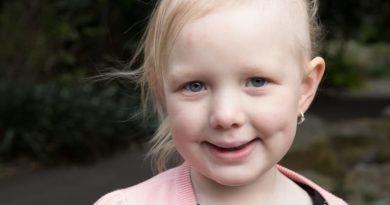 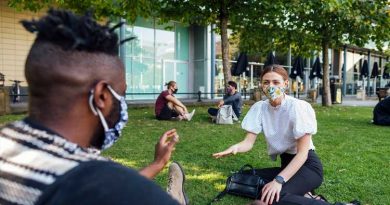