Home » Health News » AHA: Bandmates in The War and Treaty Open Up About Health, Homelessness

FRIDAY, Aug. 24, 2018 (American Heart Association) — Michael Trotter Jr. said his mother knew the turkey sandwiches, hot dogs and cupcakes he and his siblings were constantly eating weren’t good for them. But life in homeless shelters was traumatic, and eating a nutritious meal was not high on his mother’s priority list.

“When you’re under those circumstances, it’s a painful reminder that your life hasn’t gone the way you wanted it to,” said Michael. “So you’re going to search in every area of your life to get some sort of pleasure. Usually, the first option is food.”

Michael, 36, and his wife, Tanya, 44, make up the band, The War and Treaty. They are also ambassadors of the American Heart Association’s EmPowered to Serve campaign, an initiative that promotes cardiovascular health among African-American adults.

Heart disease is the No. 1 killer of men and women in the U.S.; stroke comes in fifth. Studies have found African-American women and men are more likely to die from heart disease and stroke than adults of other ethnic and racial groups. African-American adults are also more likely than whites to suffer from high blood pressure, diabetes, obesity and other conditions that cause or increase risk for cardiovascular disease.

Michael said it wasn’t until he was diagnosed with diabetes that he got serious about taking care of his health. These days, he not only eats fish, fruits and vegetables but watches the amount of salty foods and sweet treats he eats.

Tanya is not only Michael’s bandmate but also his partner in healthy eating. She was diagnosed with high blood pressure about 10 years ago.

“The transition was just being conscious that, hey, we have to do a little better than what we’re doing if we want to be around for our loved ones,” said Tanya.

Michael said his goals go beyond promoting better health behaviors. By sharing his experiences of homelessness both as a child and when he returned from his Army service in Iraq, he said he wants people to understand why adults and children who don’t have a roof over their heads struggle to lead healthy lives.

Still, Michael said, even when you are in that type of situation, “it’s very important that you see yourself healthy.”

Michael’s message resonates with Dr. Keith Churchwell, a nuclear cardiologist who is the senior vice president and executive director of cardiovascular services at Yale New Haven Health in Connecticut.

During his more than 25 years as a physician, Churchwell has treated patients from a variety of socioeconomic backgrounds. He saw firsthand how difficult it was for patients who were homeless to lead healthy lives. According to statistics from the U.S. Department of Housing and Urban Development, on any given night over 550,000 Americans don’t have a permanent home to sleep in.

Churchwell said doctors and nursing staff who see low-income patients should make a point to ask their patients about their financial stability, housing situation, living conditions and family dynamics. Those social factors have a significant impact on quality of health, said Churchwell, who sits on the board of a homeless shelter in New Haven.

These patients “should not be alone in this,” he said.

As a child, Michael saw his father and several of his relatives struggle with diabetes. Some of his aunts and uncles lost limbs to the disease, and died from it. Tanya’s mother died from high blood pressure-related complications.

The couple encourage each other to exercise and make good food choices and will call each other out when they don’t. They’ve also worked hard to instill healthy habits in their teenage daughters, Michaela and Courtney, and 7-year-old son, Legend. Michael said the kids also help keep them on the straight and narrow.

The singer-songwriters are currently traveling around the U.S. and Canada promoting their new album, Healing Tide. They said it’s not always easy to eat healthy meals when they are on tour, but they shop at grocery stores whenever they can.

Michael said he has dreams where he is fit, thinner and wearing fashionable clothes. Improving his health is important to him, he said, because it will allow him to play more with his son, walk up flights of stairs without getting tired and, eventually, run around with his grandchildren.

“I want to live to see that day come true,” he said. “But none of that will matter if I don’t see a healthier present.” 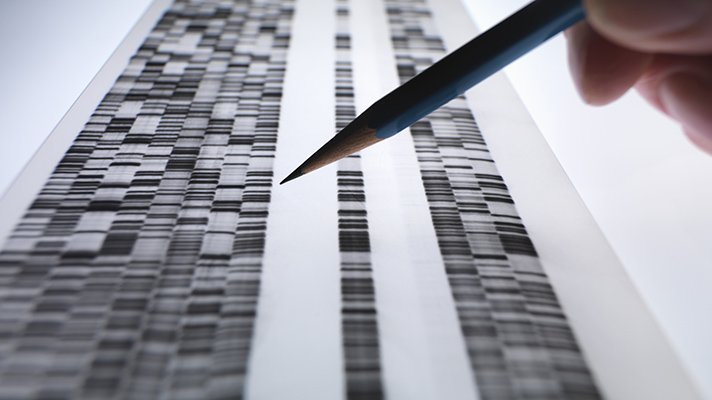 How one startup is bringing blockchain to genomics and precision medicine 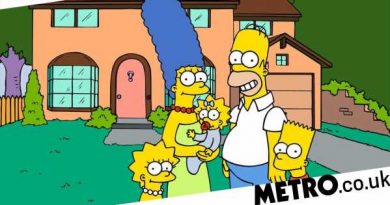 I realised I had ADHD after watching Bart on The Simpsons 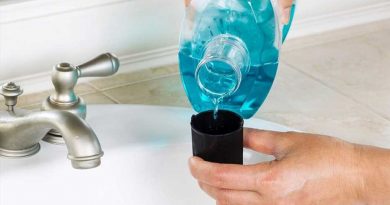