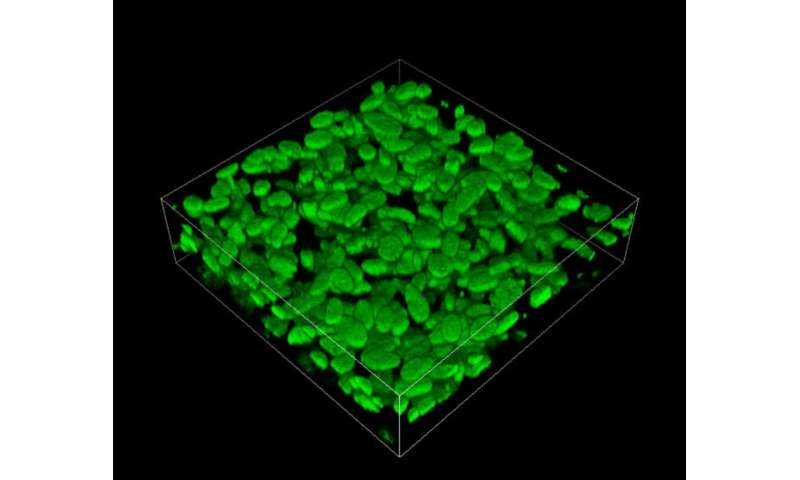 Pulmonary arterial hypertension (PAH) is a rare—albeit deadly—disease that affects the arteries of the lung. In PAH, abnormal growth of cells of the vascular media—or the elastic wall—of the pulmonary arteries, called pulmonary arterial smooth muscle cells (PASMCs), results in thickening of the walls. This leads to the narrowing and/or obstruction of small pulmonary arteries, thus causing increased pulmonary vascular resistance and arterial pressure—ultimately leading to right heart failure. Over the years, various drugs have been approved for PAH treatment, but the survival of PAH patients three years after diagnosis still remains at approximately 60%, which is not ideal.

In a recent study published in Frontiers in Bioengineering and Biotechnology, researchers in Japan, including Professor Mitsunobu R. Kano and Dr. Aiko Ogawa, found a new way to tackle PAH. They reasoned that to find a solution for PAH, a detailed understanding of the processes involved in this disease is crucial. To this end, using three-dimensional (3-D) cell culture technology, they established a new model for PAH in vitro (in the laboratory). In this model, they successfully recapitulated the process central to the pathogenesis and progression of PAH. Dr. Ogawa of the National Hospital Organization Okayama Medical Center, who led the study, explains, “Given the importance of vascular medial thickening in the pathogenesis of PAH, novel therapeutics targeting this process might be beneficial in improving disease outcomes in PAH patients.” Prof Mitsunobu R. Kano of Okayama University, who co-supervised the study, adds, “The lack of in vitro models that recapitulate vascular medial thickening led us to establish a new model to study this disease.”

The isolation and analysis of PASMCs from patients with PAH have provided important insights into PAH pathobiology. But, PASMCs are usually cultured on regular plastic dishes—that is, in two dimensions only. This precludes the modeling of vascular medial thickening, an inherently three-dimensional (or 3-D) process. Therefore, the scientists decided to take this method a step—rather a dimension—further. By applying a 3-D cell culture technique to the PASMCs, they succeeded in generating an in vitro model of the pulmonary arterial wall with a thickness comparable to that seen within the human body.

Over the last couple of decades, a key insight that has emerged regarding PAH pathobiology is that a soluble factor called platelet-derived growth factor (PDGF) induces the excessive proliferation of PASMCs. With the new in vitro 3-D model of the pulmonary arterial wall in hand, the team wondered: Could the process of vascular medial thickening be modeled, if PDGF was applied to the new model? When the scientists tested this theory experimentally, they indeed found it to be true. “We found that PDGF induced the proliferation of PASMCs and increased the thickness of the 3-D tissues,” says Prof Kano.

The scientists didn’t stop here: to see whether the model can be used to assess the ability of particular compounds to suppress vascular medial thickening, they went on to test the effects of various clinically used PAH drugs. They observed that treating the model with these drugs led to changes in the thickness of 3-D tissues, which were similar to the effects of the drugs on PASMC proliferation in the tissues. Therefore, the scientists realized that their model could not only provide an important tool in studying PAH but also help to test potential drug candidates for PAH treatment in the future. 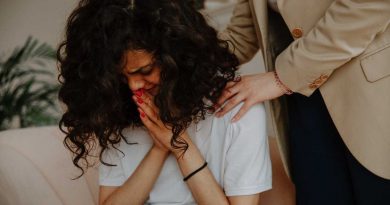