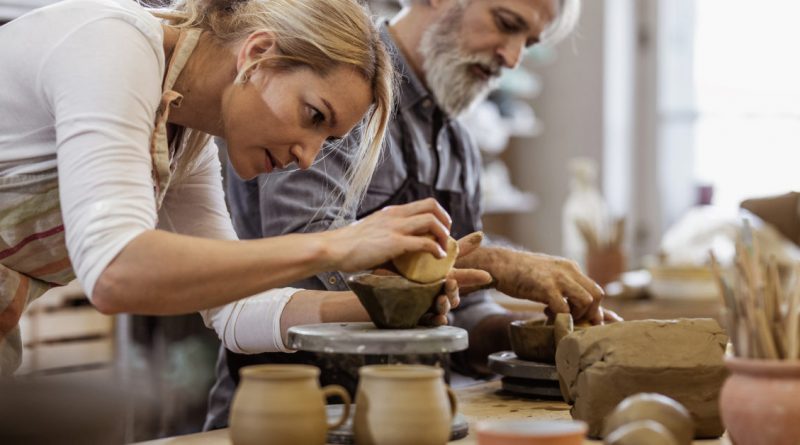 Individuals who participate in a variety of activities are likely to have better cognitive abilities than those who do not, according to a recent study. Although the research has limitations, the findings warrant further investigation. 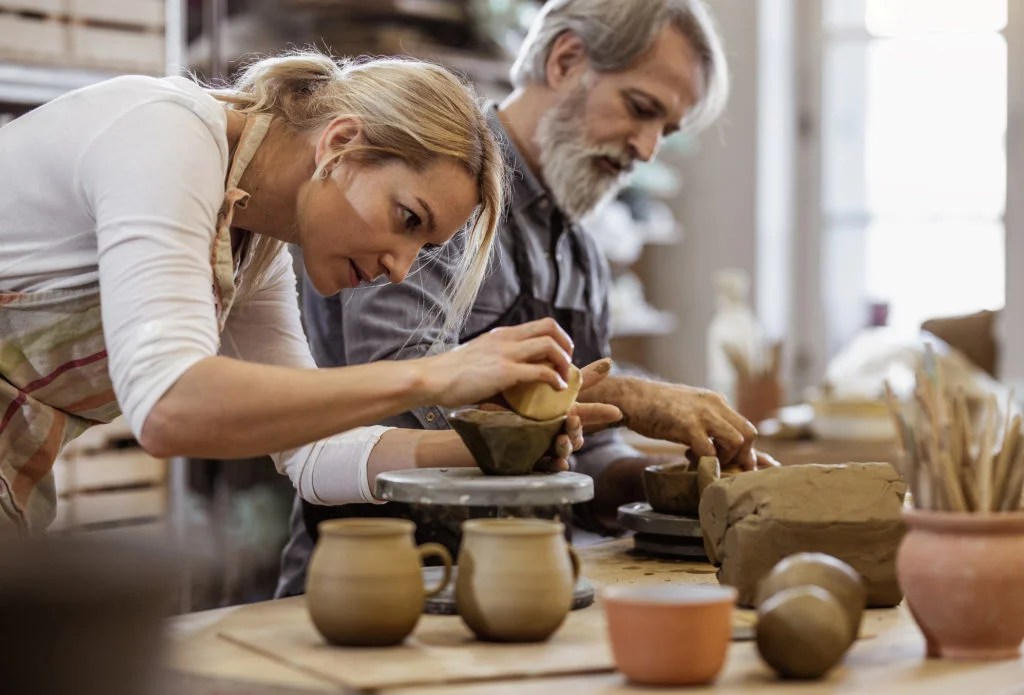 Although it is not inevitable, cognitive decline is often associated with advancing age. As adults in the Western world live increasingly long lives, understanding how to preserve and nurture the brain’s function becomes ever more important.

Over the years, studies have shown that both physical and cognitive activity correlate with improved cognitive performance.

On the other side of the coin, research has demonstrated that individuals who spend long periods doing more passive activities, such as watching television, are more likely to experience steeper cognitive decline.

Many scientists have studied the effects of physical, leisure, and social activity on cognitive ability and decline. However, a recent study by researchers at the University of South Florida in Tampa takes a slightly different approach. Their findings feature in the Journals of Gerontology: Psychological Sciences and Social Sciences.

The importance of variety

Rather than just assessing the overall level of activity, the authors of the latest study ask whether variety plays a role in keeping the mind sharp.

The authors explain that “[e]xperiencing and learning from a variety of activities in daily life are posited to increase cognitive reserve capacity and resilience, leading to better performance on cognitively challenging tasks.”

Also, taking part in a range of activities often means that individuals meet more people. The authors explain that social activity, in itself, promotes “one’s social network, knowledge, and psychological and cognitive resources.”

For the current study, the researchers took data from 732 people between the ages of 34 and 84 years. Every day for 8 consecutive days, they asked these individuals whether they had taken part in any of the following seven common activities:

Using this information, the authors gave each participant a score for activity diversity that captured both the variety and consistency of activity.

After 10 years, the scientists asked the same group of individuals the same questions. At the start and end of the study, the researchers assessed each participant’s cognitive function using the Brief Test of Adult Cognition by Telephone battery.

This test measures a range of cognitive abilities, including verbal fluency, working and verbal memory, processing speed, and attention.

The authors found that those who had the greatest activity diversity had the highest cognitive function scores. Even after adjusting for the overall amount of time that an individual spent on activities, the effect was still significant.

In other words, it is not that someone with diverse activities spends longer being active. Instead, it seems that it is the diversity itself that makes the difference.

In fact, the association remained significant even after adjusting for age, gender, race, level of education, and self-reported physical health and well-being.

The scientists also found that individuals who increased their activity diversity the most during the study period had better cognitive scores than those who maintained low levels of diversity or whose level of diversity decreased.

Interestingly, the researchers identified this association between diverse activities and better cognitive performance across all age groups.

“Results support the adage to ‘use it or lose it’ and may inform future interventions targeting the promotion of active lifestyles to include a wide variety of activities for their participants.”

Limitations and the future

The authors note certain limitations of their study. For instance, the participants who completed the study follow-up were, on average, healthier and more educated than the average person in the United States. Also, the participants were predominantly white.

Further research is necessary to determine whether the measured effect is relevant for different demographics.

Importantly, because the study is observational, it is not possible to confirm cause and effect; other variables may have influenced the results. For instance, the authors wonder whether individuals who take part in the widest range of activities might also have the most healthful diet. If this is the case, better nutrition could be helping to boost cognition.

Although the researchers inquired about the participants’ health, they did not access their medical records. As certain health conditions can reduce an individual’s ability to carry out activities, as well as influencing cognitive health, this has the potential to skew the results.

The authors hope that future studies might address some of the issues above.

However, overall, Lee concludes that their findings “suggest that active and engaged lifestyles with diverse and regular activities are essential for our cognitive health.” 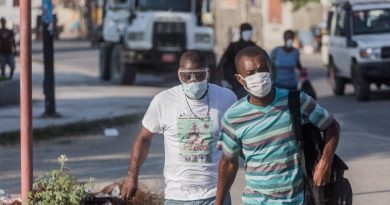 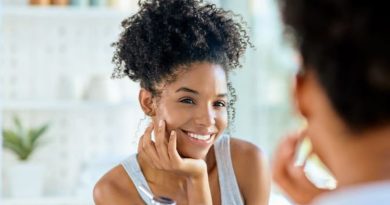 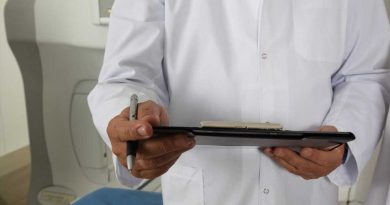