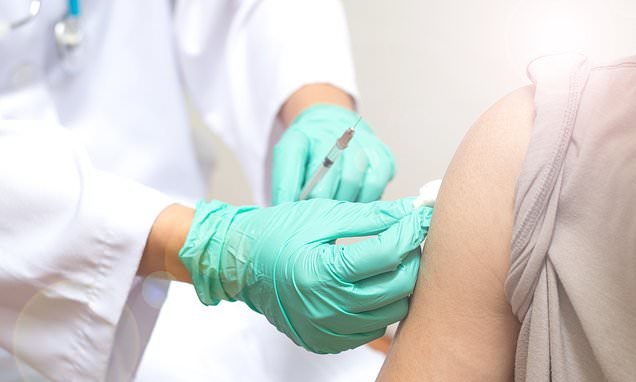 Scientists have developed a vaccine against fentanyl that may prevent addiction to the powerful opioid and may even prevent overdoses, a new study suggests.

Fentanyl is now found in the bloodstreams of 90 percent of people that die of drug overdoses.

The synthetic opioid is far more powerful than even heroin, and every bit as addictive.

As people use more and more of the drug, they become tolerant, need more to get a high, putting them at increasingly high risk of fatal overdose.

However, a newly developed vaccine has the potential to block the drug’s effects on the brain and short-circuit its addictiveness, and perhaps even stop overdoses, early rat experiments done by Scripps Research suggest. 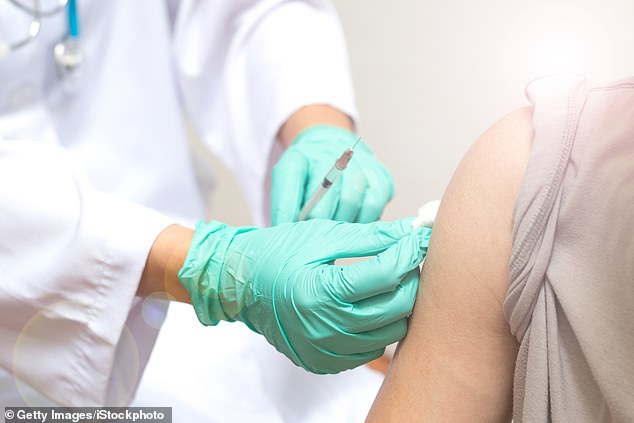 A vaccine that teaches the immune system to recognize and bind to fentanyl, blocking it from reaching the brain and triggering highs, addictions or overdoses has shown promise in rats

The drug, which is up to 100 times more powerful than morphine, has become the primary target of the fight against opioid epidemic.

Fentanyl gets laced into heroin and even non-opioid street drugs, like cocaine, meaning that people end up taking and sometimes overdosing on the drug without even meaning or wanting to use it.

It isn’t clear how many fentanyl users go looking for it or prefer it as compared to those who end up using it unintentionally, but its addictive profile means that once someone has had the drug, they may continue to chase it, or more and higher doses of other opioids.

Like addiction to heroin or prescription opidoids, fentanyl addcition is so intense and physiological that users should not quit cold turkey, but rather need to be treated with long-acting non-addictive therapies like buprenorphine.

Use of these opiate variations is and will remain the best way to treat these addictions.

But if fentanyl addiction could be stopped before it even started, that would be all the more ideal for stemming the overdose epidemic, too.

Researchers at Scripps Research are experimenting with a way to do just that.

THE IMMUNE SYSTEM DOESN’T SEE OPIOIDS AS A THREAT, BUT A VACCINE CAN TEACH IT TO

HOW AMERICA GOT HOOKED ON OPIOID DRUGS

Prescription opioids and illicit drugs have become incredibly pervasive throughout the US, and things are only getting worse.

In the early 2000s, the FDA and CDC started to notice a steady increase in cases of opioid addiction and overdose. In 2013, they issued guidelines to curb addiction.

However, that same year – now regarded as the year the epidemic took hold – a CDC report revealed an unprecedented surge in rates of opioid addiction.

Overdose deaths are now the leading cause of death among young Americans – killing more in a year than were ever killed annually by HIV, gun violence or car crashes.

Preliminary CDC data, published by the New York Times, shows that US drug overdose deaths surged 19 percent to at least 59,000 in 2016.

It means that for the first time drug overdoses are the leading cause of death for Americans under 50 years old.

Vaccines work by activating the immune system against certain pathogens.

The body is not equipped with antibodies to opioids, so the scientists had to trick the immune system into responding to and blocking fentanyl.

In order to accomplish this, they used a modified form of a fentanyl molecule, called a hapten and mixed it with a tetanus vaccine to boost the immune system’s stimulation.

The tetanus vaccine is a ‘carrier,’ waking up immune cells called B-lymphocytes and alerting them to the presence of an invader.

Although these cells might not normally see fentanyl as an invader, a certain type will bind with the hapten.

Once they meet the hapten, the immune cells start producing a whole new antibody – one that will recognize, attack and match fentanyl.

That means that when fentanyl is introduced into he blood stream, the newly-minted antibodies will find and bind to it.

Normally, fentanyl molecules are small enough to slip past the blood brain barrier where the drug activates opioid receptors creating a ‘high’ and depressing the nervous system.

But with the manufactured antibody latched onto it, the combined molecules are too big to cross the barrier, blocking the effects it would have on the brain.

Effectively, ‘The antibody would bind up the drug, like a baseball in a baseball glove, so the drug would be bound up and not able to cross the blood-brain barrier,’ explained Dr Howard Taylor, lab director at American Addiction Centers.

‘It would be incapacitating the drug and making it null and void.’

VACCINATED RATS LOST THE TASTE FOR FENTANYL FOR MONTHS

To test their vaccine, the Scripps scientists trained rats to be able to inject themselves with fentanyl – not literally; the rats stepped on levers that released the drug into catheters they were fit with – and to dispense food for themselves.

Rats learned the taste for fentanyl, and kept going back for the drug frequently.

But that changed once they were vaccinated.

The rats were given two doses of the vaccine, two weeks apart.

And they didn’t show signs of fentanyl withdrawal, which would normally be signaled by the rats returning more frequently to the fentanyl lever, and less to the food lever.

Perhaps most importantly, the rats weren’t going back to fentanyl often enough to induce overdoses.

Even after the first two doses wore off, a third booster dose of the fentanyl vaccine brought all of its effects back in full force.

The effects were, overall, analogous to those of current opioid addiction drugs like naltrexone.

At best, such a vaccine could prevent addiction, overdose and withdrawals and may be more long-acting with less frequent doses than standard therapies.

‘It’s definitely promising, but, of course, these drugs – whether fentanyl or heroin – it may be that there has to be a specific antibody to each one [in the vaccines].

‘It would be great if you could have a generic one.’

WHY A VACCINE AGAINST ONE OPIOID MAY NOT BE ENOUGH

Other scientists are currently experimenting with creating combination vaccines with haptens for both fentanyl and heroin.

‘If you can identify an antibody to one opioid, others would probably be pretty close.’

But there are other problems. There’s no telling how the vaccine would work in humans, how many doses one might need or how long its effects might last.

Experts say we are likely at least five years away from vaccines being in use against opioid addiction – and that’s if they prove safe and effective in tests.

It also might never be usable in patients with compromised immune systems, which is a common trait among injection drug users.

Plus, the researchers note, the effects are not yet instant.

If the vaccine does continue on its promising path, however, it could be used in combination with therapies like buprenorphine to help curb cravings or even make the drug altogether unappealing to people in treatment for addiction, Dr Taylor speculates. 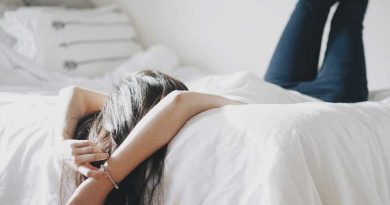 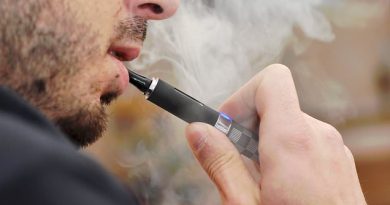 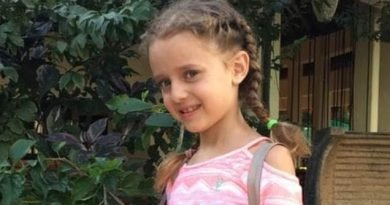 Girl, 8, can now speak after only being able to whisper 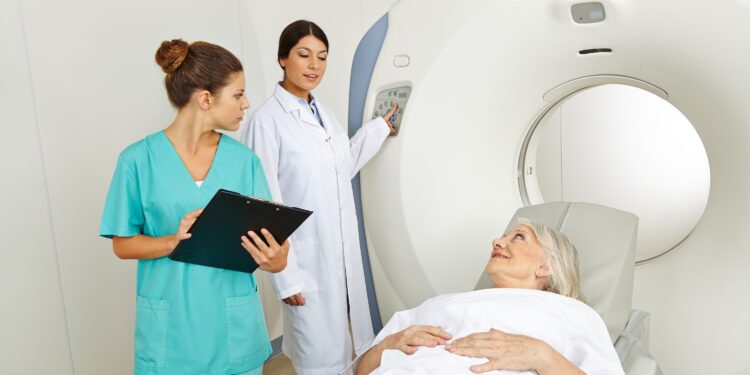