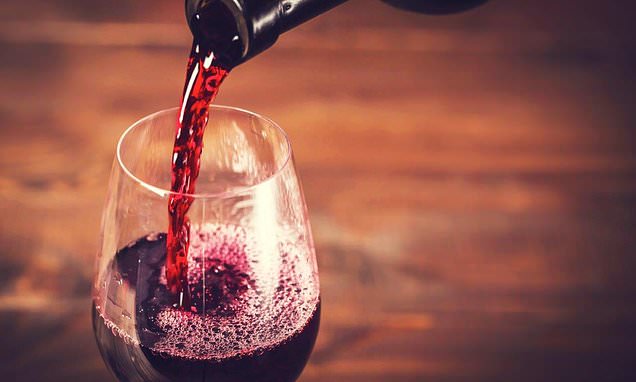 Drinking just one alcoholic drink per day for a decade could raise your risk of cancer by five per cent, according to research.

A study of more than 120,000 people in Japan found that regular drinking – even in small amounts – significantly increased the risk of cancer.

Scientists said people who had never drunk alcohol in their lives were least likely to get any form of the disease.

Two drinks per day for five years could nudge up the likelihood of getting cancer by the same amount as one a day for a decade, they warned. 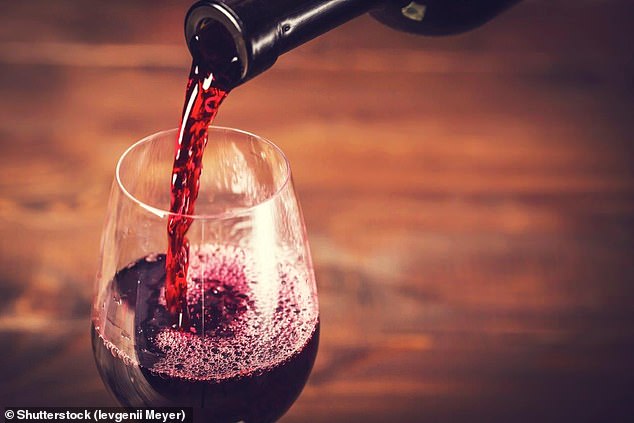 Just one drink a day could be enough to increase someone’s risk of developing any kind of cancer if they continue the habit for a decade, researchers said (stock image)

Scientists at the University of Tokyo and Harvard University compared data from 63,232 hospital patients and the same number of healthy people.

They found an ‘almost linear’ association between alcohol and cancer – that is, as alcohol intake increased the risk of cancer increased alongside it.

The most common alcohol-triggered cancers were those of the mouth, throat and neck, as well as breast cancer in women, the researchers said.

And their study revealed that, for every 100 non-drinkers who developed cancer, so would 105 people who drank once every day.

A major study by the University of Washington last year ruled there is no safe level of alcohol to drink.

The good sides of the occasional glass of wine, such as protecting against heart disease, are heavily outweighed by the downsides – links to a great swathe of cancers, they said.

Their study showed alcohol is responsible for 2.8million deaths each year worldwide and the only way to avoid alcohol-related health issues is to stop drinking altogether.

Globally, one in three people drink alcohol – the equivalent to 2.4 billion people, while 2.2 per cent of women and 6.8 per cent of men die from alcohol-related health problems each year.

Alcohol use was ranked as the seventh leading risk factor for premature death and disability worldwide in 2016, and was the leading cause for people aged 15 to 49.

Study lead author Dr Max Griswold said: ‘The widely held view of the health benefits of alcohol needs revising, particularly as improved methods and analyses continue to shed light on how much alcohol contributes to global death and disability.’

The research was published in UK medical journal, The Lancet.

‘Even light to moderate alcohol consumption appears to be associated with elevated cancer risks,’ the researchers wrote in their paper.

Author of the study, Dr Masayoshi Zaitsu, said: ‘In Japan, the primary cause of death is cancer.

‘Given the current burden of overall cancer incidence, we should further encourage promoting public education about alcohol-related cancer risk.’

The same findings applied to everyone, regardless of their sex, whether they smoked and how wealthy they were, the researchers found.

The study applied specifically to Japanese people, which does not mean the same is necessarily true for British, American or Australian populations.

Drinking studies on East Asian people can have different results because a lot of them have a genetic difference which makes them less able to digest alcohol.

The inherited change, seen in around a third of Chinese, Japanese and Korean people, means their bodies may be more damaged by alcohol than others.

They have less of an enzyme called aldehyde dehydrogenase, a University of Melbourne researcher explained in The Conversation, which increases their risk of alcohol-related cancer because toxic amounts of the drug can build up in their body.

The safest amount of alcohol to drink, the Tokyo and Harvard researchers said, is none at all.

Their paper was published in the journal Cancer, by the American Cancer Society. 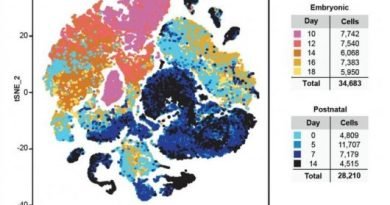 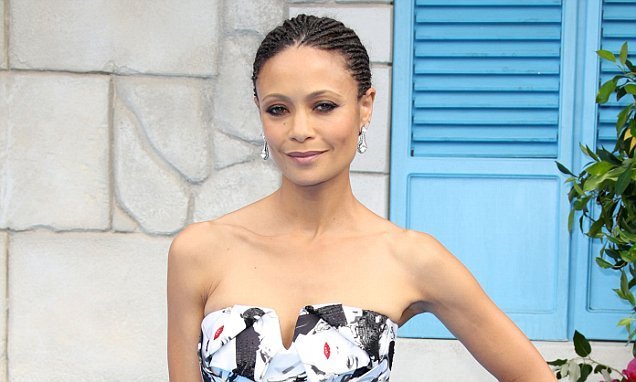 How to get a perfectly-toned decolletage like Thandie Newton 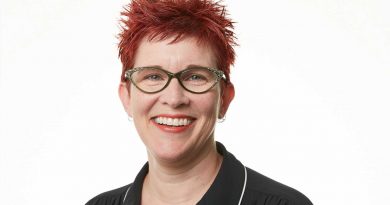