Home » Health News » A biomarker that can diagnose Parkinsons disease

Researchers at Kobe University and Hiroshima University have successfully developed a biomarker that will enable Parkinson’s disease to be rapidly and inexpensively diagnosed from blood serum samples.

It is hoped that being able to diagnose the disease faster will also lead to the development of new treatment methods. This would be greatly beneficial, especially for aging societies like Japan.

Japan has the fastest growing elderly population in the world and is consequently facing related issues such as the decline in elderly people’s Quality of Life (QoL) and pressure on the caregiving sector.As people age, their risk of developing various diseases increases. In particular, neurodegenerative diseases such as Parkinson’s disease have a significant impact on the sufferer’s QoL. In addition, Parkinson’s is the second most common neurodegenerative disease in the world; believed to affect around 1~2% of the over 60s population. Furthermore, it is predicted to cost the global market 19.9 billion US dollars (including treatment costs) in 2030. 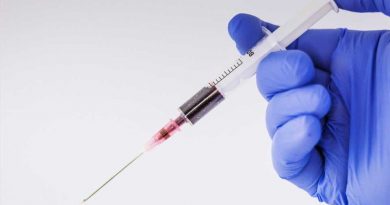 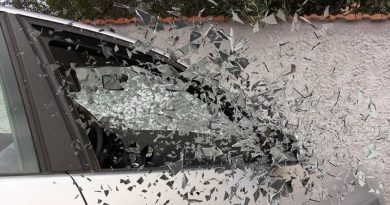