Home » Health News » 4 signs you had a codependent upbringing that affects your adult relationships, according to a therapist 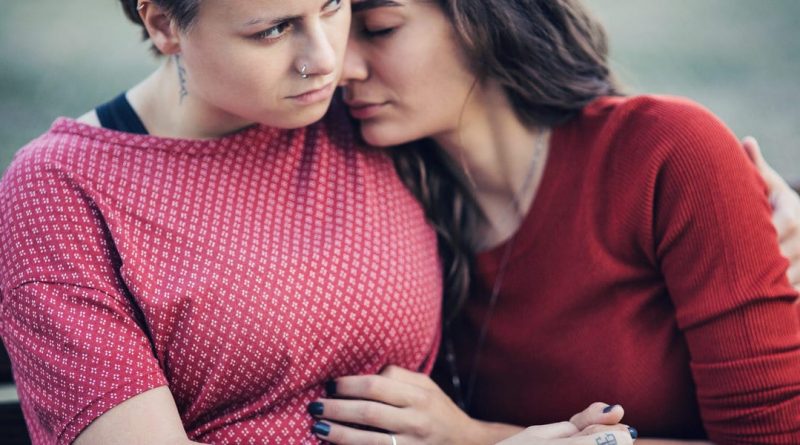 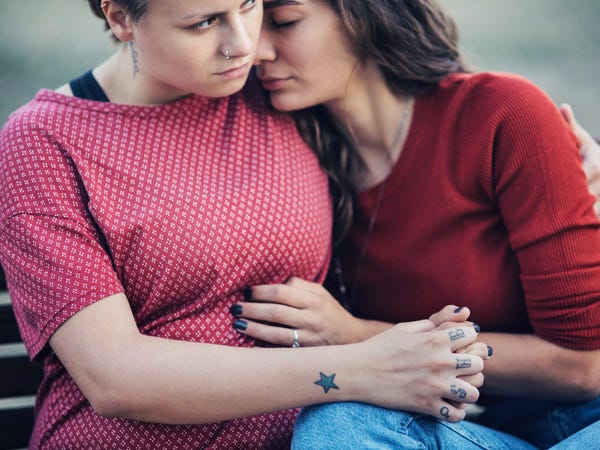 Children look to their parents for emotional support and how to act as they learn to navigate the world. But if that parent-child relationship is unhealthy, it can affect how a grown child interacts with others.

This commonly occurs in codependent relationships, where a parent's words and actions teach a child they need another person to validate their thoughts, emotions, and behaviors, therapist Kristie Overstreet told Insider.

If a parent never admits when they're wrong, uses passive-aggressive behavior to discipline their child, or doesn't allow them to make any decisions for themselves, that child may seek a similar type of reliance in their adult relationships, whether romantic or platonic, Insider previously reported.

If you use passive-aggressive behavior when you're upset, call on a parent to solve stressful situations for you, or have extreme anxiety over decision-making, it could mean you had a codependent relationship in childhood, said Overstreet.

You're overcome with anxiety when you have to make a decision

Decision-making isn't always easy, but if you find you're anxious or worried every time you're tasked with making a choice, it could mean you were raised to be codependent.

"I see it a lot when they have a ton of anxiety and need from approval from others, whether it's a partner or a friend or the people at work," Overstreet told Insider of her patients with codependency issues.

She said they feel they're "not ever being good enough because they were always striving to get that from their parents," as children.

When you're upset, you storm away or use the silent treatment

Codependent parents often use passive-aggressive tactics, like eye-rolling, storming away, or giving the silent treatment to their children when they're upset.

If done repeatedly, a child might employ those behaviors in their own adult relationships because they weren't taught how to communicate feelings of sadness or frustration, Overstreet said.

You ask your parent to save you from stressful situations

It's normal for a parent to help their child with homework, cook them dinner, and take them to soccer practice. But if a parent provides unsolicited help with chores, it could stunt a child's ability to evolve and do those things for themselves.

And if a parent continues to enable this behavior with their adult child, running errands and doing laundry for them regularly without asking permission first, it can create toxicity, according to Overstreet.

She said she's seen this behavior pop up when a codependent adult child encounters a typical life stressor, like moving to a new house or navigating health problems.

In these cases, the child asks the parent to figure out the solution for them, instead of explaining the specific help they need.

"They ask their parents for help, but not just like, 'Hey, I need help. Can you do this [specific task] for me?' It's, 'I can't do this on my own. I'm not able to function. I need you to step in,' and it'd be a frequent thing," Overstreet said.

You put your family's and friend's needs above your own

A codependent adult might also overlook their own goals and desires because they can only view themselves through the lens of others, Overstreet said.

She gave the example of a codependent parent asking their codependent adult child when they'll have children of their own. Though the adult child might not feel ready to have kids, or doesn't want kids at all, they may feel pressured to start a family in order to please their parent.

The codependent adult child might think, "'Oh, wait a minute. What is wrong with me? Maybe I do need to have kids and put pressure on myself,' when they're not actually ready," Overstreet said. 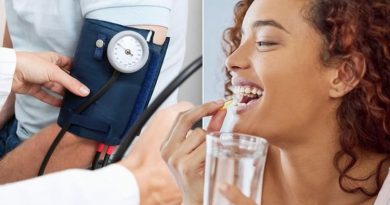 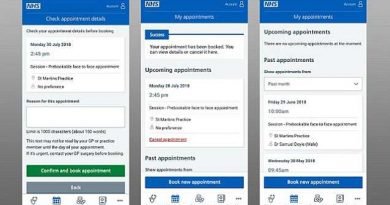 GPs fear the new NHS app will add to their workloads