WEDNESDAY, Aug. 22, 2018 — Four more experimental treatments for Ebola virus have been approved by the Congo health ministry for use in an outbreak of the deadly infectious disease in the country’s northeast.

The treatments are ZMapp, Remdesivir, Favipiravir, and Regn3450 – 3471 – 3479. On Aug. 11, health officials began using the experimental treatment mAb114 on 10 patients, and the ministry says they are doing well, the Associated Press reported.

The most recent Ebola outbreak in Congo was declared in Mangina in North Kivu province on Aug. 1. There have been 75 confirmed Ebola cases and 27 probable ones. Of 59 reported deaths, 32 have been confirmed as Ebola, according to the health ministry.

The ministry said that since Aug. 8, more than 1,600 people have been vaccinated in Mabalako and Beni in North Kivu province and in Mandima in Ituri province, the AP reported. 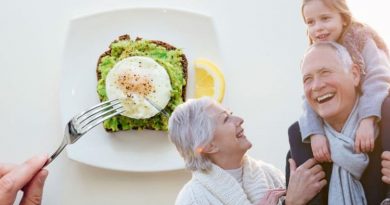 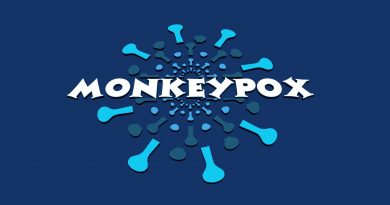 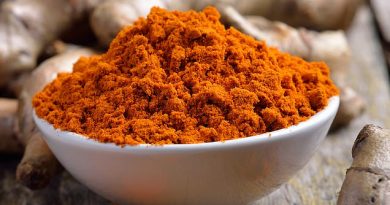 How tumeric is the latest weapon in the fight against disease