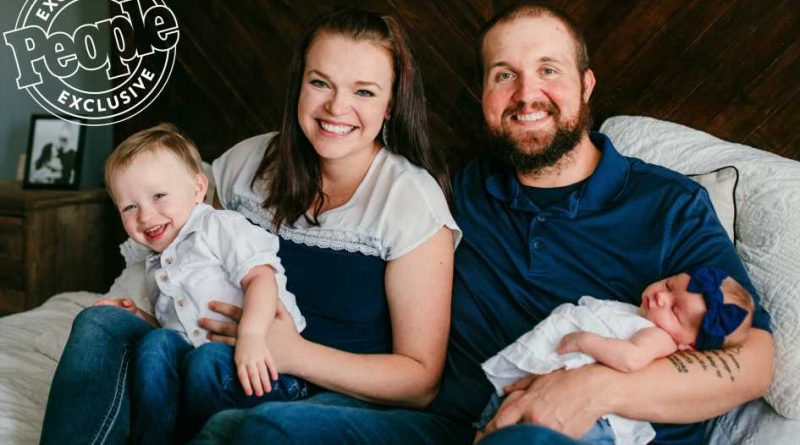 For Maddie Brown Brush, the mom guilt surrounding her daughter Evangalynn Kodi came before her baby girl was even born.

In an exclusive interview with PEOPLE for this week’s issue, out Friday, the 23-year-old Sister Wives star recalls feeling “so much guilt” upon finding out during a routine ultrasound that her daughter, now 9 weeks, had oligodactyly, a congenital anomaly defined as the presence of fewer than five fingers on a hand.

“I was stressing out the whole time,” admits Brown Brush. “It was mixed emotions because I’m like, ‘I’ll take less than 10 fingers,’ but also nobody wants to hear that their daughter is going to be born without all of her fingers.”

“There were lots of emotions — lots of, ‘What did I do wrong? Could I have done anything?’ ” she remembers. “Just so much guilt. But I was also relieved because there could have been a whole lot more wrong.”

When the reality star and her husband Caleb Brush welcomed Evangalynn (a.k.a. “Evie”) on Aug. 20, the newborn was also missing a thumb and a toe, and one leg was missing a fibula — commonly known as the calf bone — and also had a bowed tibia (shinbone). Additionally, two of her fingers were fused together.

Evie was diagnosed with fibular aplasia, tibial campomelia and oligosyndactyly (FATCO) syndrome, an extremely rare genetic disorder that affects bone formation in utero. The cause is unknown.

“We got her diagnosis about 24 hours after she was born,” Brown Brush tells PEOPLE. “It’s a genetic disorder so it’s just something that happens and they don’t know why.”

But even so, “I’m sitting there and I’m like, ‘Oh, what did I do? Did I drink too much soda pop?’ And I’m feeling guilty and freaking out [that] there’s something wrong with my daughter.”

The new mother of two — who also shares 2-year-old son Axel James with husband Brush, 32 — shares that the family has to wait until Evie turns 1 so that her body has more time to develop. At that time, they will consider options including surgery and amputation.

“There will be limitations, but not huge hindrances,” Brown Brush says, admitting she was initially hesitant to speak out about her daughter‘s condition. “It’s abnormal, and it catches people off guard, but I want her to grow up and feel proud about who she is. If I’m hiding this to protect her, is it really helpful?”

She also wants to help others who may be dealing with the same issue. “So little is known about this, so I hope to bring awareness,” Brown Brush tells PEOPLE.

For more from Maddie Brown Brush, pick up the latest issue of PEOPLE, on newsstands Friday. 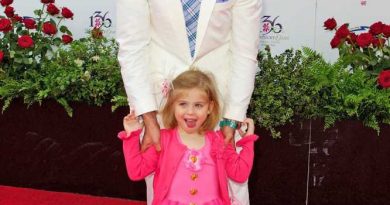 All Grown Up! See Anna Nicole Smith's Daughter Dannielynn Birkhead Through the Years 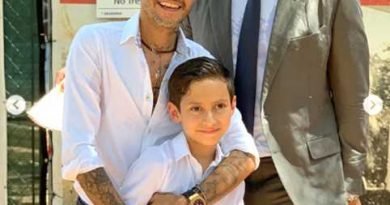 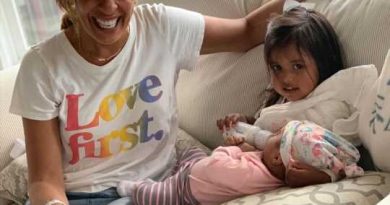